The West has imposed sanctions on Russia over its military campaign in Ukraine, a move that has pushed inflation in Russia to nearly 18 percent and brought the country to the brink of recession.

According to Reuters news agency, Russian President Vladimir Putin this week ordered a 10% increase in pensions and minimum wages to help Russians avoid being hit by inflation.

Earlier this week, Siluanov said the measures would cost the federal budget about 600 billion rubles this year and about 1 trillion rubles in 2023. 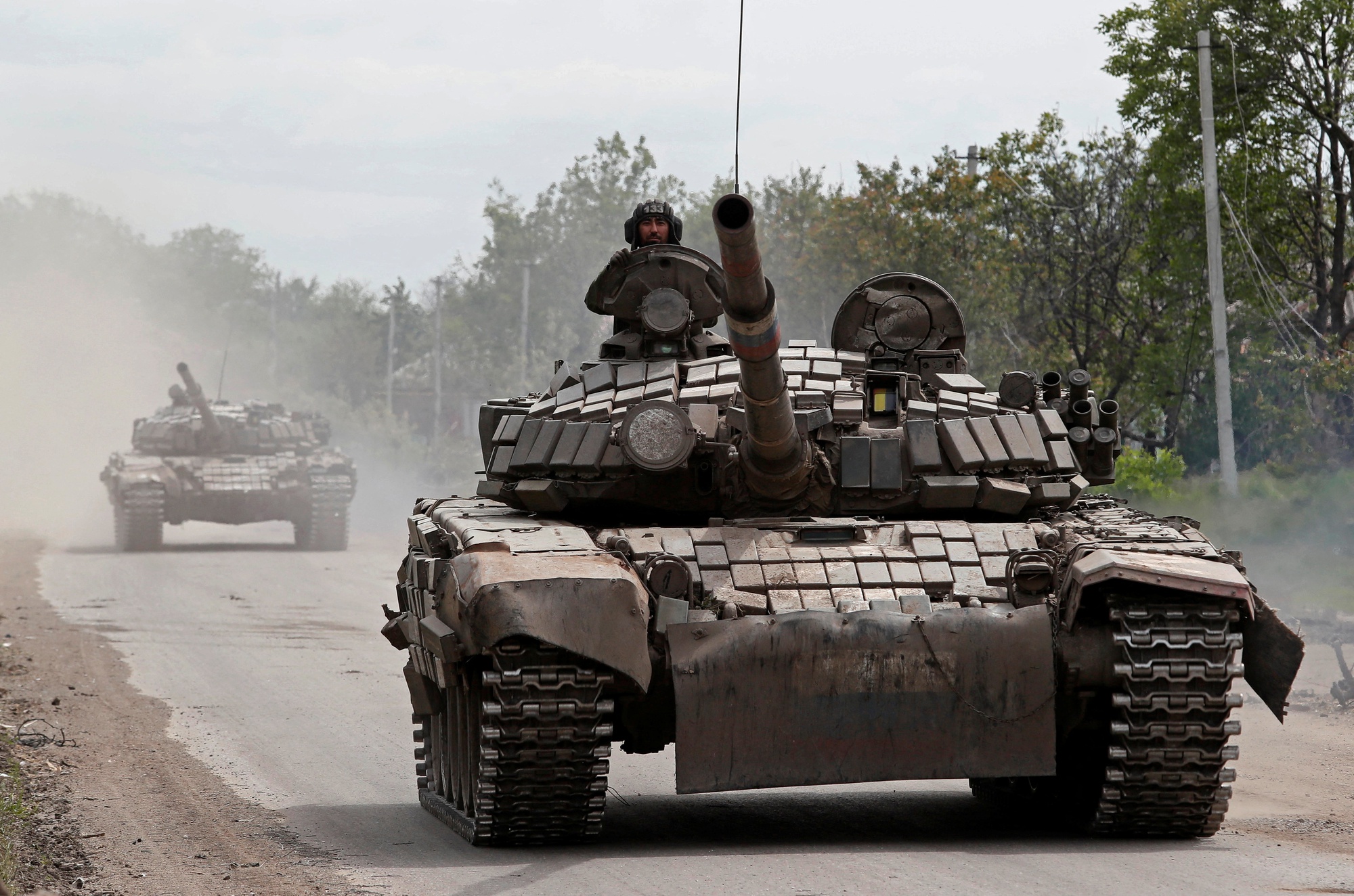 Tanks of pro-Russian forces on the street in the town of Popasna in the Luhansk region, Ukraine on May 26 Photo: Reuters

In a television interview broadcast on the evening of May 27 (local time), Mr. Siluanov said that Russia will receive an additional 1 trillion rubles in revenue from oil and gas this year, this amount will be used to pay for additional social welfare payments.

Finance Minister Anton Siluanov said restrictions on the movement of capital by foreign investors can be maintained until sanctions on Russia are lifted or Russian reserves are paid. again.

Meanwhile, Austrian Chancellor Karl Nehammer said that Russian President Vladimir Putin said on May 27 that Moscow will meet its commitments to supply natural gas to Austria and is ready to discuss a prisoner exchange with Ukraine. .

Prime Minister Nehammer’s comments came after the two leaders had a 45-minute phone call about Russia’s military operation in Ukraine and discussed prospects for humanitarian solutions.

Asked what Putin had said about the gas deliveries, the Austrian prime minister quoted the Russian leader as saying that all deliveries would be fully completed.

In a separate statement, the Kremlin said Russia had reaffirmed its commitment to supply gas to Austria, which imports 80% of its gas from Russia.

Waking up, Empress Dowager Cixi intended to kill the palace maid because... 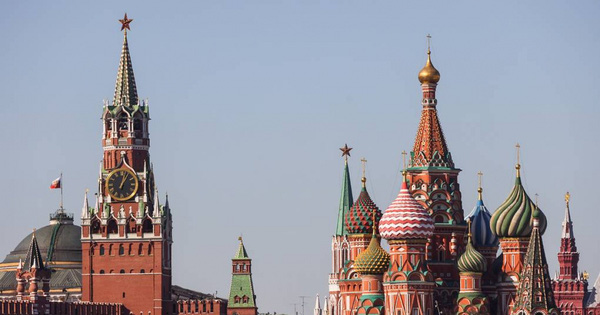 Russia reiterates the main goal of the military operation in Ukraine 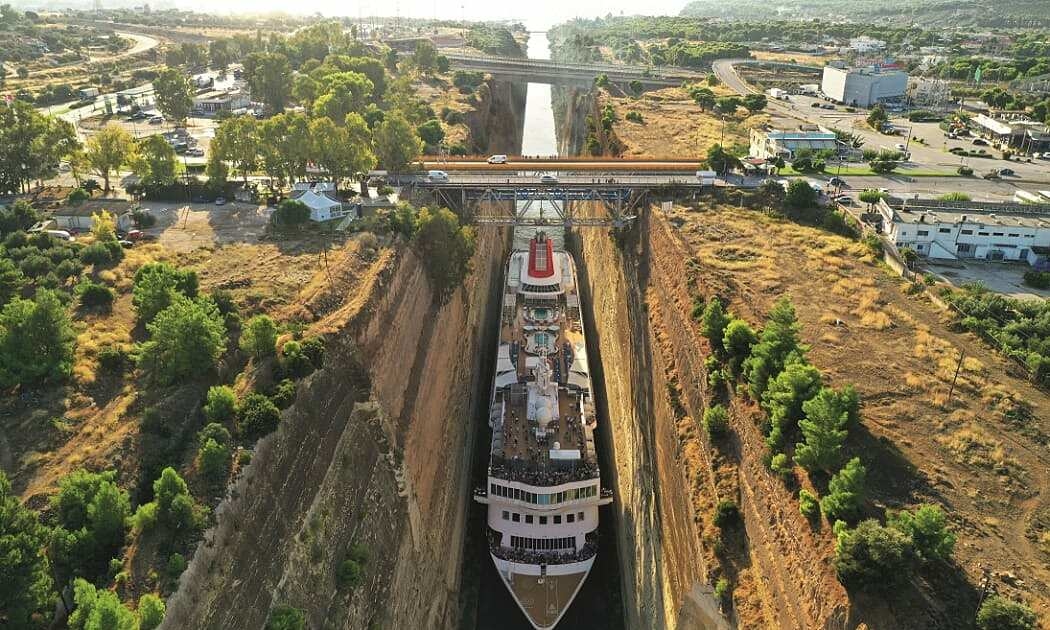 7 wonders to visit in Greece 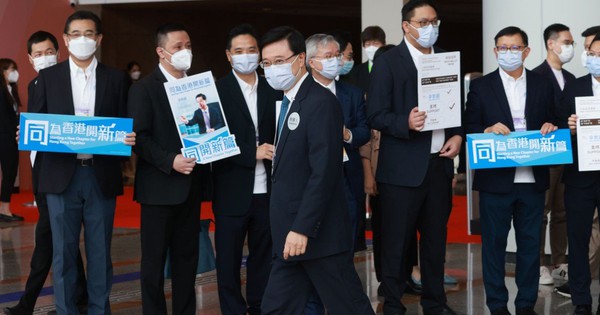 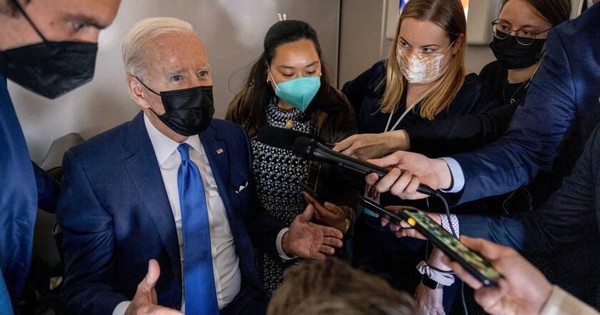