The camera system recorded the image of Mr. H. going to take out the trash at about 20:4′ on May 24, followed by the image of his son going from the elevator to the house at 9.8 pm on the same day.

City Police. Hanoi said, around 4 pm on May 26, the police of Mai Dong ward, Hoang Mai district, received a message from Management Board of Park 1 Building, Park Hill, Times City Urban Area about the discovery 4 bodies in 1 apartment.

Hoang Mai District Police has coordinated with professional units of the City Public Security. Hanoi to the scene; expeditiously organize the verification, investigation and clarification of the case.

The identities of the victims include, Mr. NHH, 43 years old, from Nghe An, working in the oil and gas field in Vung Tau. A month, Mr. H. comes home once a month. Mr. H’s wife is Ms. VTL, 43 years old, from Nam Dinh, a primary school teacher in Tay Ho district. The two children are NVHC, 16 years old and NVND, 5 years old. 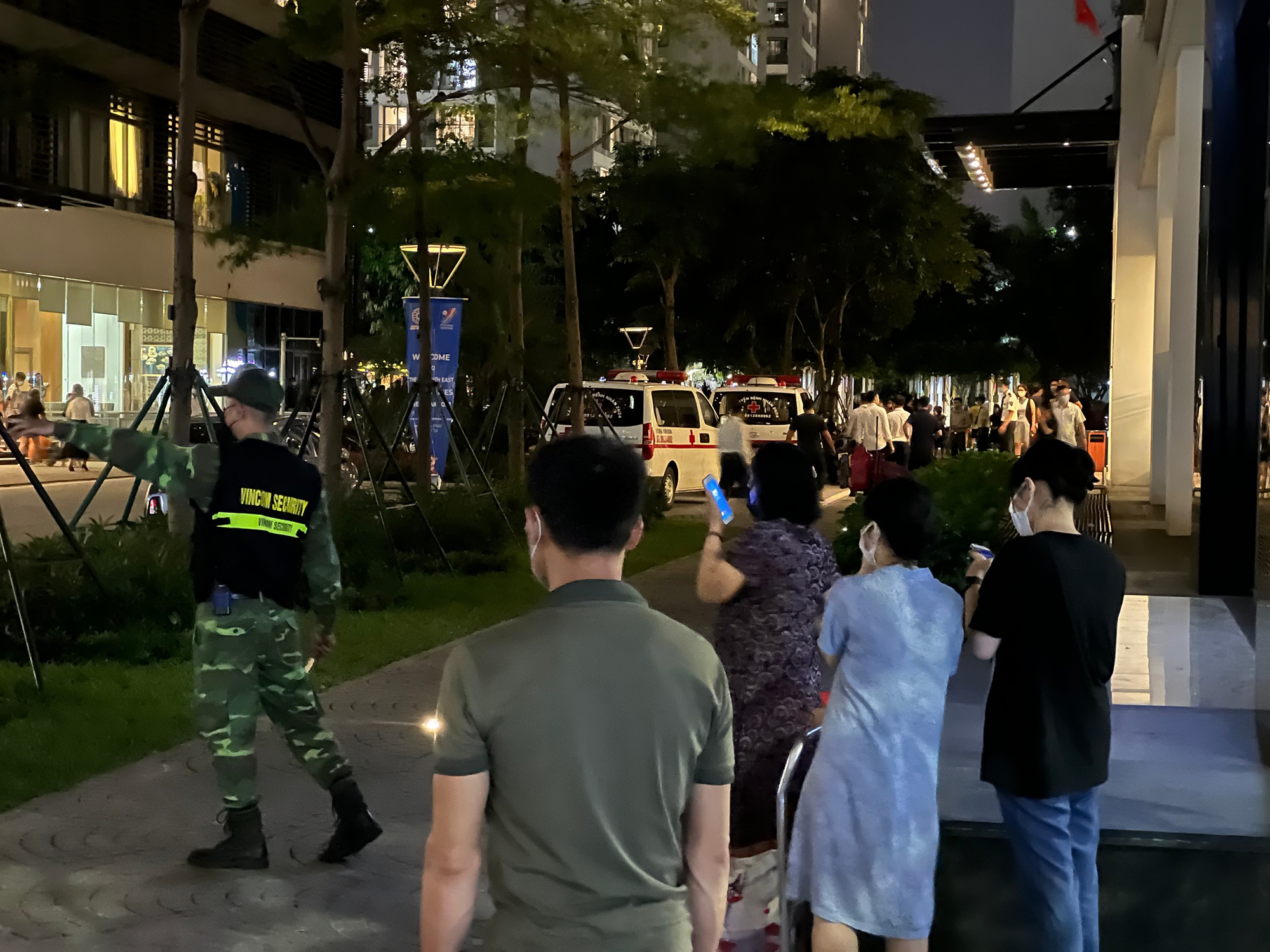 Based on the collected documents and evidence and the testimonies of the people involved, initially the City Police. Hanoi determined, do could not contact Ms. L for many days, so her colleague came to her house and informed the Building Management Board.

After that, the building management board opened the door of the apartment, discovered that 4 members of Ms. L’s family had died, immediately informed the authorities.

Through initial investigation, Mr. H. died in a hanging position in the living room, the remaining 3 people died in the bedroom. The camera system recorded the image of Mr. H. going to take out the trash at about 20:4′ on May 24, followed by the image of his son going from the elevator to the house at 9.8 pm on the same day. Since then, until the time the incident was discovered, no one has been detected in the apartment.

Currently, the case is being investigated and clarified by the authorities. 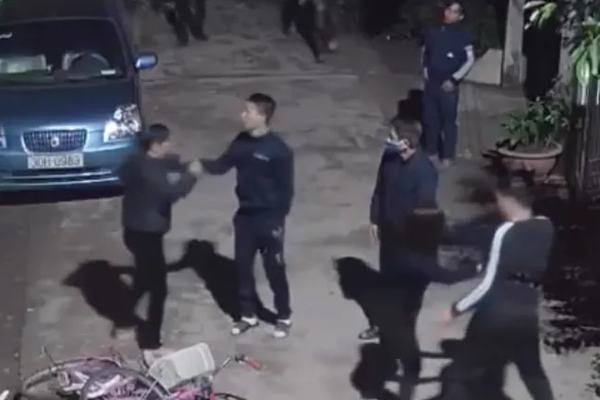 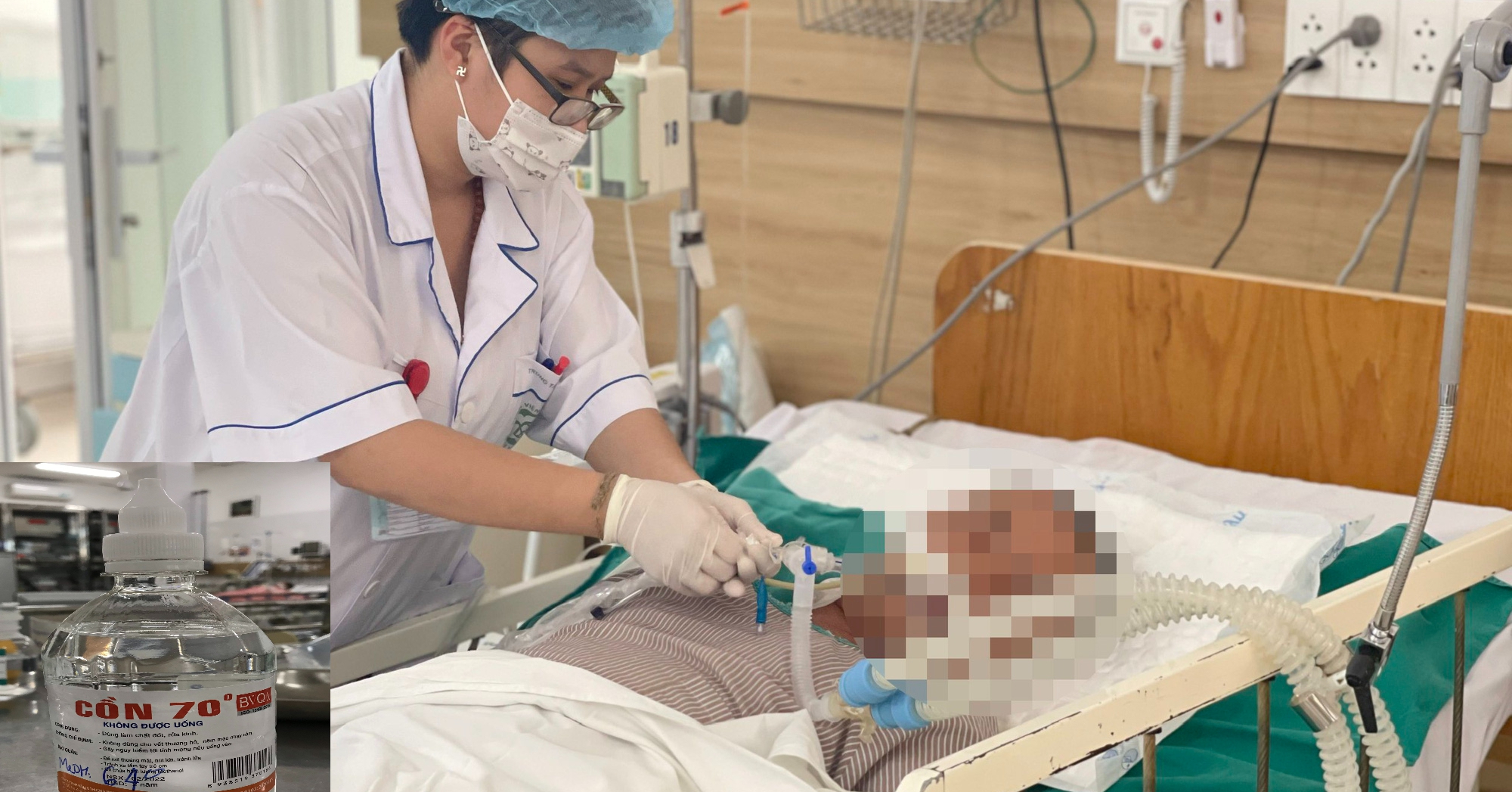 Do not use alcohol containing Methanol to disinfect, which is dangerous to health 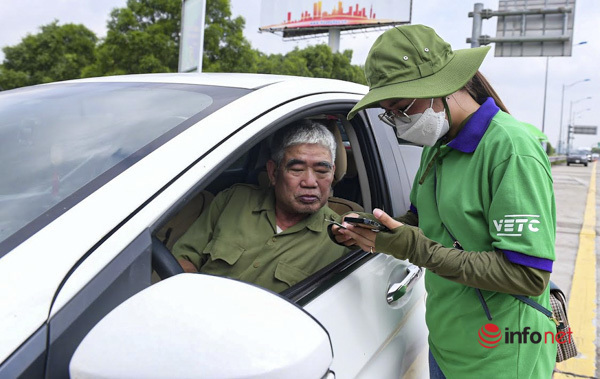 On the first day of implementing non-stop toll collection on the Hanoi – Hai Phong highway, many violators were only warned 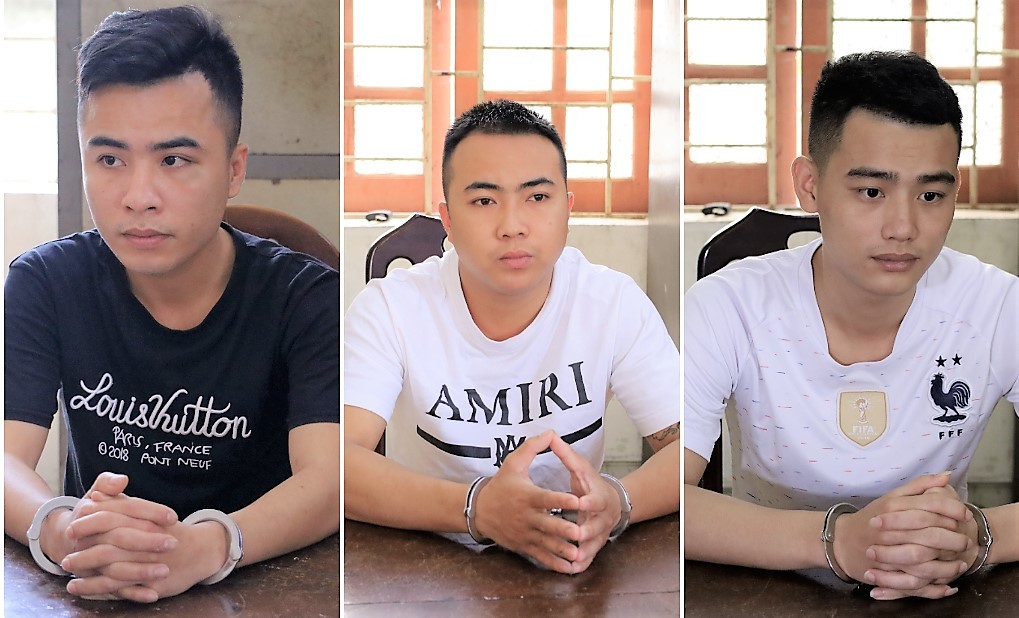 Nghe An: Breaking the drug supply line for “flying” teenagers run by 9X