After the defeat of Third person (Director Park Hee Jun, producer Ly Nha Ky) when earning more than 1 billion while the cost of production is 33 billion VNDthe box office continued to witness an unprecedented fall in the history of Vietnamese cinema of 578: Crazy shot.

The work of director Luong Dinh Dung is said to have a “terrible” investment among Vietnamese films so far with more than 60 billion VND (numbers announced by the manufacturer). But after 10 days in theaters, 578: Crazy shot only with more revenue 3 billion dong (according to statistics from Box Office Vietnam as of May 27).

Before the feedback from the audience, director Luong Dinh Dung shared with Zing that he and his crew will have a new direction for the film.

‘The film was deliberately played by many people’

– His movie “578: Bullet of the Madman” was released in mid-May and received mixed reactions, but more criticism than praise. How do you respond?

Before discussing the story of 578: Madman’s ShotI recall the story of Father carrying child – My first movie in 2017. At that time, many people criticized me as a “destructive filmmaker”, “silly director”.

Release date, Father carrying child also did not receive much sympathy from the public. It was not until the work representing Vietnamese cinema competed in the Foreign Language Film category of the Oscars 2018 and was released in many countries after that, that the film received the attention of both experts and experts.

But everything was too late. The movie was ruined when it hit theaters from day one. Many audiences are disadvantaged when they cannot watch the work at the premiere. With 578: Crazy shot also. On May 16, the night before entering Ho Chi Minh City to release the film, many friends messaged me: ‘The movie will be played badly, be careful. The film has not been released yet, there is a group waiting for it.” Now it’s all over social media.

In various ways, these groups find ways to destroy my work. I understand this environment is incredibly competitive. I am sad because bad intentions are destroying a beautiful Vietnamese film. I fear that is the consequence for the domestic cinema.

The only thing that I’m not used to is the problem of trolling each other via social media to destroy the movie. In the next movie, I will take the utmost precaution.

– In addition to the movie’s influence by some intentionally bad actors as you mentioned above, ”578: Shot of the Madman” was also criticized by critics for its disjointed script and cast’s acting. limit?

I edited about 65 copies to make a movie. After that, I also invited more experts and the audience to comment and adjust accordingly. The last version is the 71st version. I’m the one who always wants to hear the most from the audience. When the movie came out, many people also called and texted me for their opinions. We talk and exchange. I am interested in that.

Everyone understands, whatever film I make, the first thing is to respect the audience, which is reflected in the fact that every frame and detail is done carefully. I always want to bring viewers the kindest product possible. I never meant to criticize or belittle the audience. If the film fails, my biggest lesson after this movie is that the media team must be ready and quickly speak up to defend the work as it is.

– Regarding the harsh comments about the movie, how do you respond?

It is a fact that every time the producer of 578: Crazy shot Post any information about the movie on the fanpage and immediately there are hundreds of abusive comments from a group of people. This insult is organized. They even copy the compliments and then comment, repeating it over and over again.

This makes the public misunderstand that we are seeding the film openly. But we don’t do this. Everyone understands, if a movie is bad, there is no need to play so bad. The quality is not good, the movie will fail. Now I understand the opposite. I’m a bit upset about this mess.

‘Many people expect my movie to be a big loss’

– The fact that the movie invested 60 billion but earned only 3 billion dong 10 days after the show. According to predictions from experts, the film will suffer a heavy loss, not enough to cover production costs. As a director and producer, you must be shocked?

The work was released in the right season when SEA Game 31 took place and the weather was heavy and rainy. The movie will definitely continue to play in theaters for another 2-3 weeks, so why do people say it’s a loss. Are domestic movie sales statistics sites reliable? According to data from inside the producer, up to now, the film has collected nearly 10 billion VND. But that number is still low compared to the investment cost. This makes me very sad.

I’m sure many people expect their movies to lose money. But we have a way to make the work profitable and definitely do not fail.

– Investments 60 billion VND for the movie seems unbelievable. If you said the crew inflated the number, how would you explain it?

If according to market prices, the above figure is not enough. I am fortunate to have brothers and friends who help me in many ways. They don’t charge a fee, but it’s also about tens of billions of dong.

– Before releasing the film in theaters in May, do you have any revenue expectations or worst case scenario?

No one can count anything. Even Hollywood producers with gravel in their heads still lose money. Before deciding to release the film in May, my team and I considered and set up different problems to suit unexpected situations that might happen. However, the film’s low sales after 10 days of release was beyond the production team’s expectations.

The only thing that I’m not used to is the problem of trolling each other via social media to destroy the movie. In the next movie, I will take the utmost precaution.

– You mentioned again and again about the problem of the movie being played badly. Do you blame this or is there another factor that made the movie suffer a heavy loss?

I’m sad when this happened to my work. It doesn’t just affect movies 578: Madman’s Shot but also a bad consequence for Vietnamese films that are made properly later. Maybe the upcoming Vietnamese film market is mainly remake or superficial. That would be a disaster for the country’s cinema.

Until now, people still think that good movies are the key to the success of the work. But from a personal perspective, I see in the Vietnamese market, whether the film has good sales or not, depends largely on the media.

In the next two weeks, if the film fails at the box office, it will be due to two factors. One is 578: Madman’s Shot made in a different style. Second, the film’s producer did not convey the full message of the work before the release date.

Film critic Nguyen Phong Viet said that it is not fair for the film director and producer to fail and then blame the publisher for suppressing and arranging fewer screenings.

He said the essence of the cinema system is very simple. The publisher will keep a good showing or increase the showtime for the movie if the audience occupancy rate at each show is high and spikes. Cinema is an independent business unit in revenue and expenditure. They live off of the audience buying movie tickets. So, of course, a theater manager wouldn’t assign showings to a bad movie.

Overseas, the publisher and the theater system operate independently. But in Vietnam, most theaters and distributors have the same owner. Only in exceptional cases do foreign blockbusters have a commitment to screen time and screen time. On the Vietnamese film side, there is absolutely no such commitment.

According to film critics, what ultimately determines the success of Vietnamese films at the box office comes from the fact that the work must be good, have a story, and know how to lead emotions from actors.

He believes that Vietnamese audiences hardly care whether domestic film investment is high or low. What entices viewers to go to theaters to buy tickets to Vietnamese movies often comes from an emotional film.

“After the pandemic, Vietnamese audiences have more opportunities to watch many good movies on online film platforms. This helps the audience’s tastes and requirements for film quality significantly increase. Therefore, It is very difficult to justify the reason that the movie is good but the audience refuses to go to the theater to see it, or the movie is good but the theater does not favorably assign good screenings.”Nguyen Phong Viet concludes.

How many horses are in the picture? The answer reveals your qualities! 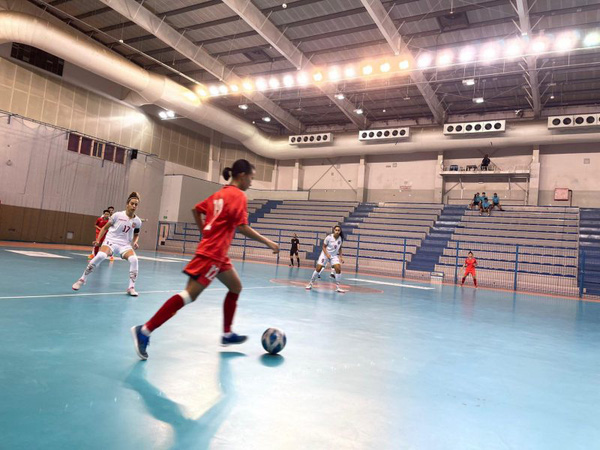 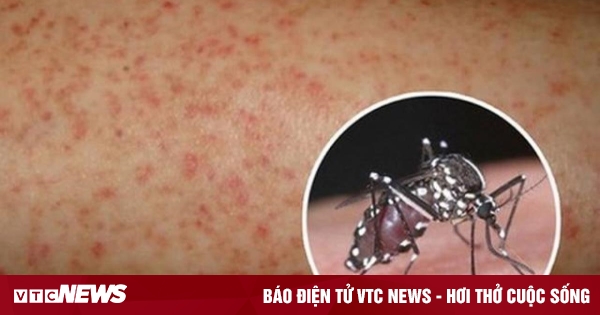 The risk of an outbreak of dengue fever in Ho Chi Minh City, many people are still subjective 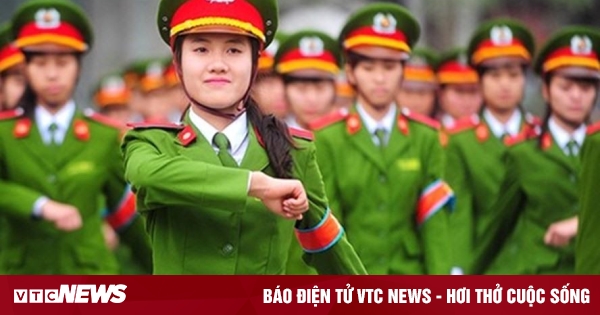 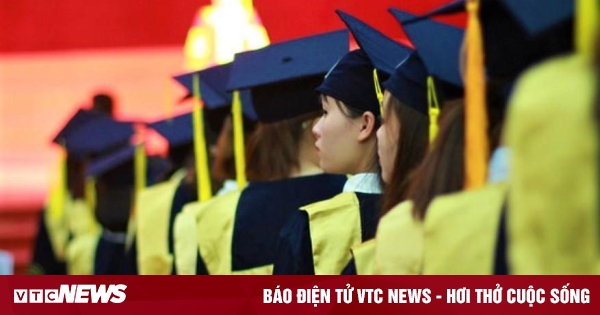 Doctor shocked by the income of 8 million/month, what does the Director of Hanoi National University say?