In Love the Sunny Day season 2 episode 24, a new actress appeared, attracting the attention of the audience. It was Vy in the same drawing class as Van Van (Ngoc Huyen).

The two used to be old classmates, but only now recognize each other after many years of meeting again. Vy and Van quickly became “hard friends” when they both idolized the author of the series Long Than – 2Win.

Although she only appeared for about 3 minutes at the end of the episode, Vy was still noticed by the audience thanks to her lovely and pure image. Monolid eyes, bright smile and sweet voice made this role quickly become a topic of discussion on social networks. 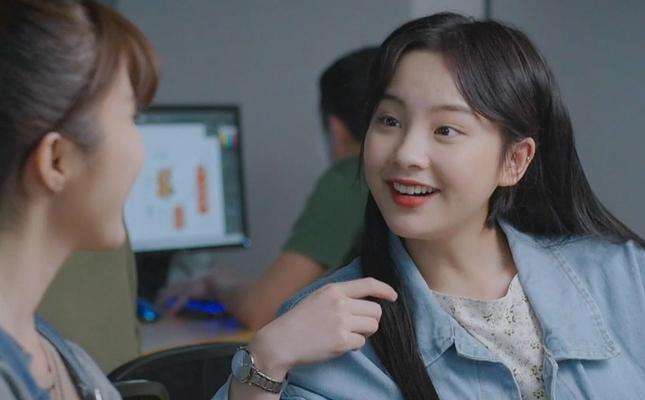 The character Vy is played by Thu Ha in 2002, commonly known as Ceri, from Lang Son, the Tay ethnic group. Previously, Thu Ha was noticed when she played the female lead in the show “Perfect Confession” (episode 55). 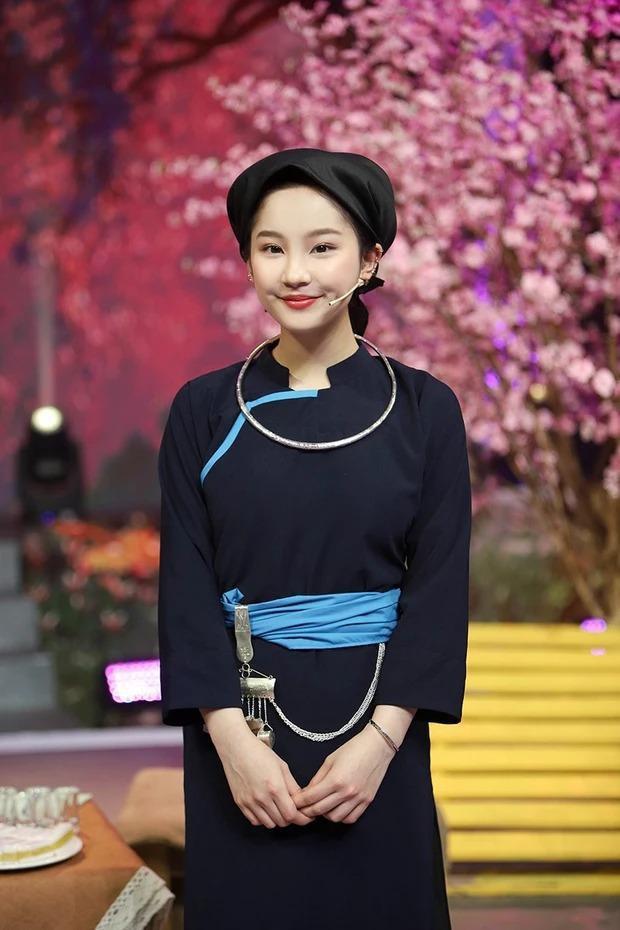 Most recently, Thu Ha also appeared in MV Who’s Behind You? by singer Thieu Bao Tram, playing the third person at the end of the video. 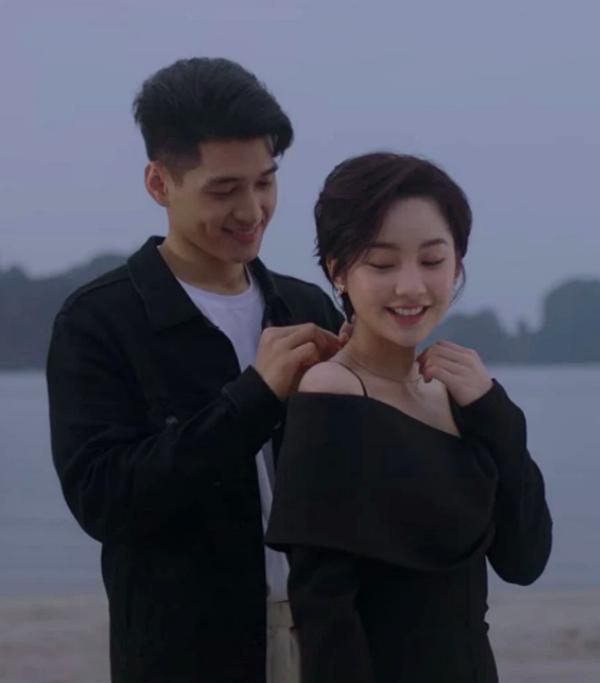 The actress born in 2002 was called a “billionaire fairy” by netizens because she resembles Liu Yifei, and even commented that Thu Ha’s smile is more beautiful than a Chinese-language beauty. 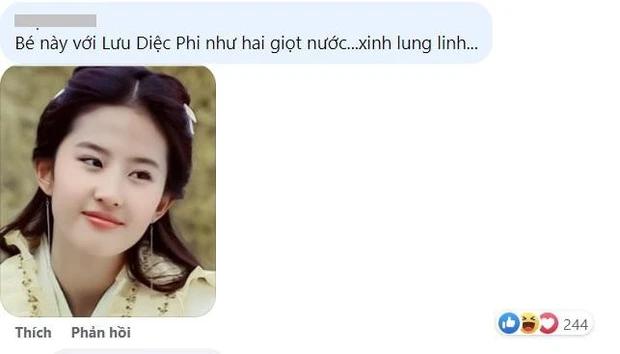 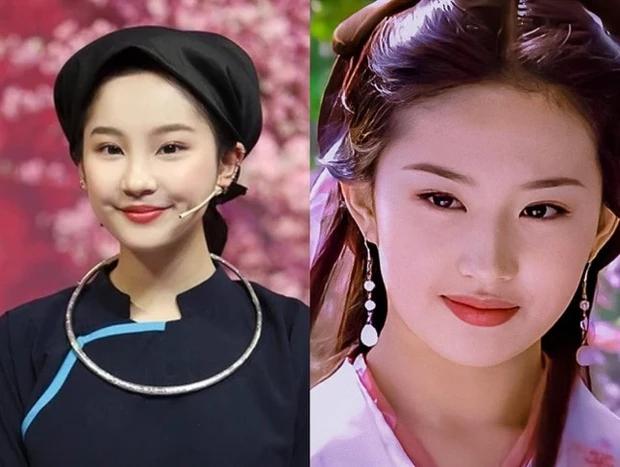 Looking at Thu Ha impresses with her full of energy, but few people know that she has been sexually harassed, and is a victim of school violence.

“I have been a victim of school violence. At that time, I was depressed, hurt myself. Later, I spent my mother’s money for breakfast to go to the bookstore to buy books that heal the soul.

Before that, I was sexually harassed by a friend’s father around 6th grade. When the incident happened, I also asked my relatives for help but did not receive sympathy in return. I did not dare to share when my friend’s father continued to harass me in the next school years…“, Thu Ha shared in the program. 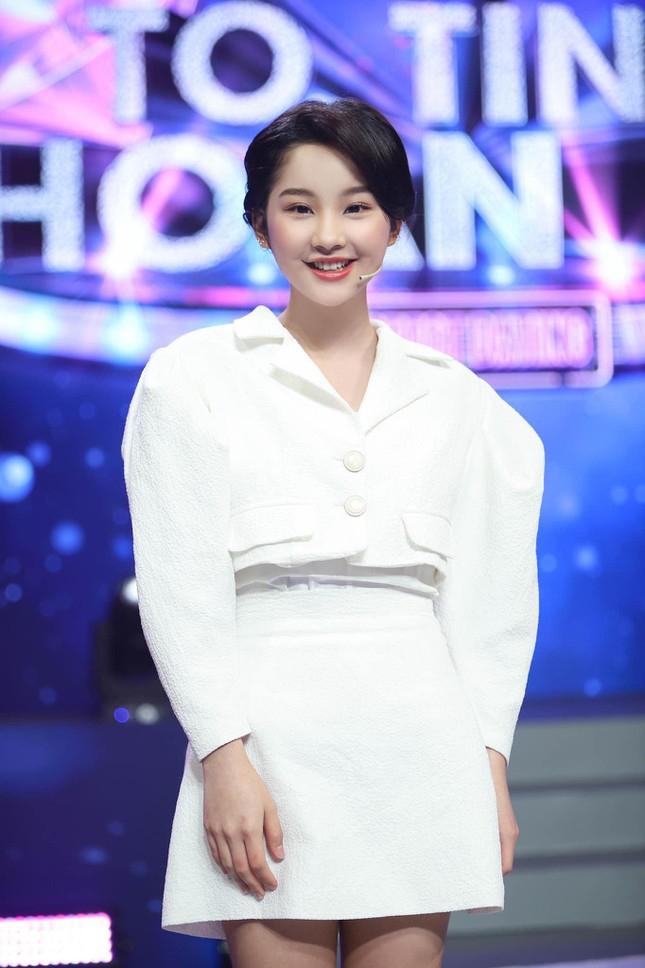 Thu Ha said that after hearing the story, most of the audience asked and encouraged her a lot. “For me, that is the motivation to help me change and overcome those obsessions. When receiving attention, that pain will gradually lessen, at some point, it’s just a story I tell for everyone to know and avoid.“, Thu Ha confided on Dan Viet. 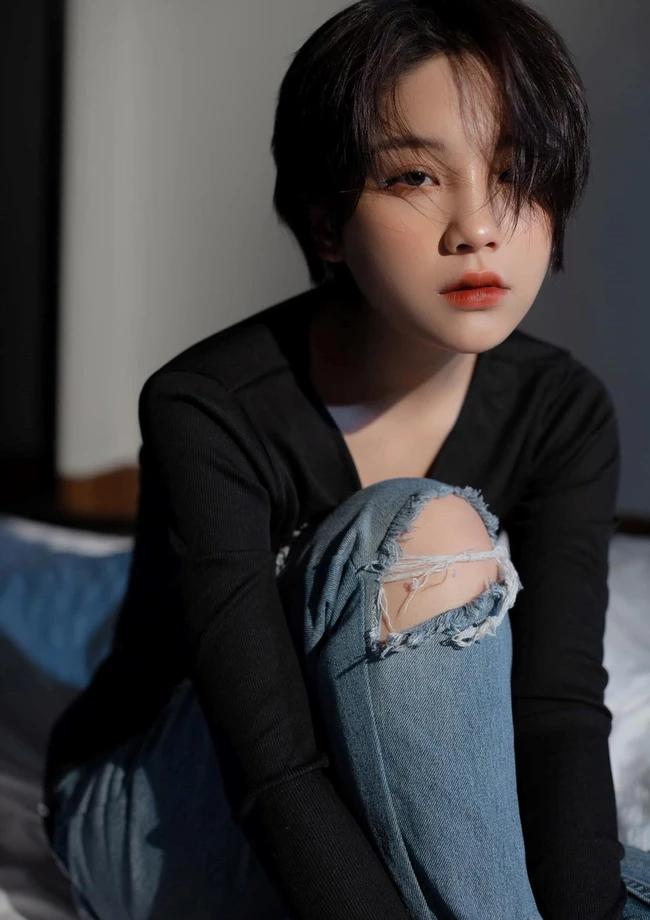 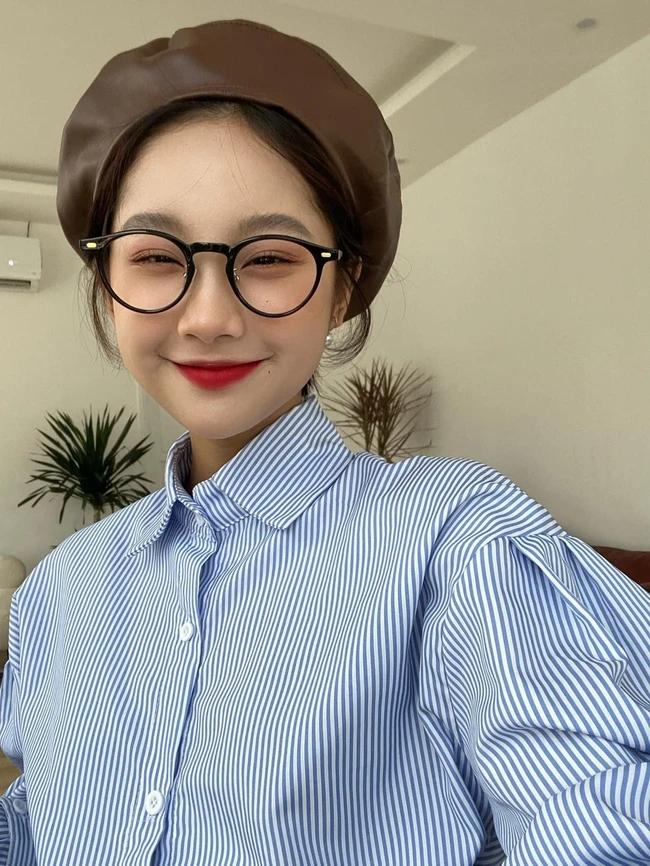 Thien Lanh (t/h)
According to VietNamNet 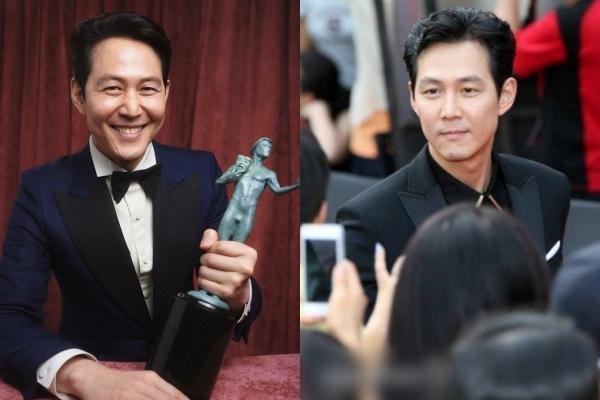 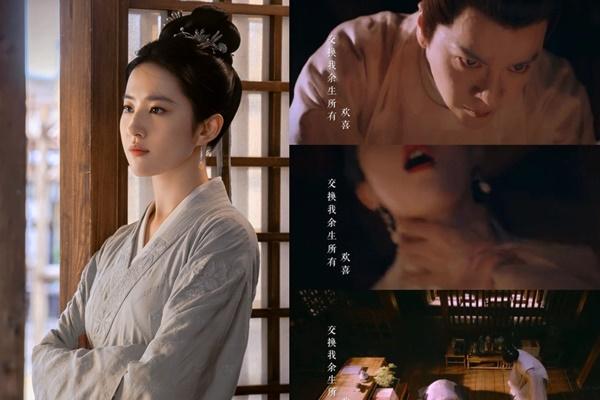 Liu Yifei filmed the scene of being strangled for 10 hours 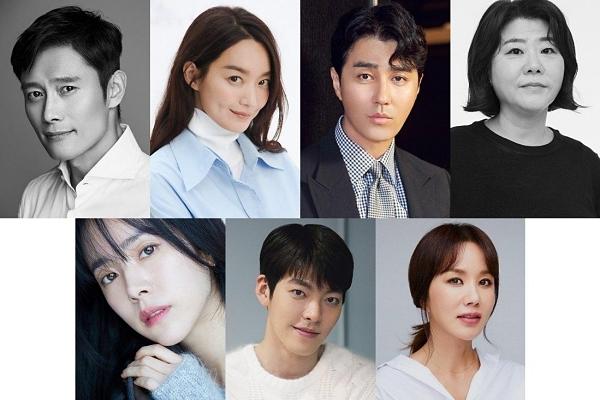 Korean movies bring together a great cast of actors: from Oscar to Emperor and Queen 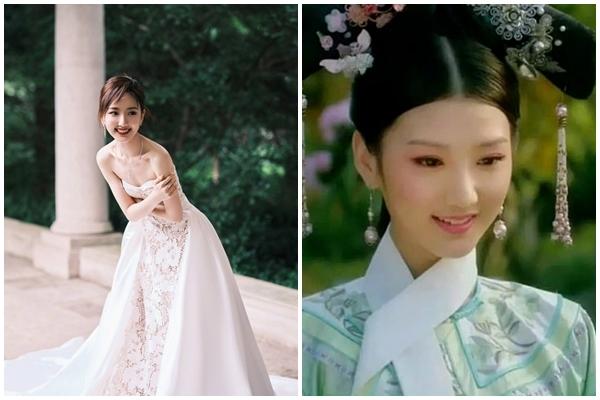