Nearly 200 years after his death, as Britannica writes, Ludwig van Beethoven is still considered by many to be the world’s greatest composer. Some of his most famous works include Symphony No.5, Moonlight Sonata, and many more (via Classic FM). According to Biography, Beethoven was trained in music by his father. He hoped that his son would be considered a musical prodigy. In the end, Ludwig was able to reap success from his training and torture. In 1792, the German-born musician moved to Vienna to study under Joseph Haydn, a composer considered equal to the recently deceased Mozart.

According to historical records, Beethoven perfected his piano skills with Haydn and established himself as a master musician. Another article from Classic FM reports that by the time he was in his 20s, he was considered a well-known pianist and composer in Europe. However, it was around this time that Beethoven discovered that he was losing his hearing. Despite this, he continued to compose and perform, and in fact, at the time no one knew that Beethoven was going to go deaf.

Classic FM says that he did not reveal his secret to anyone until he wrote a letter to a childhood friend in 1800. In the letter, he said: “For two years I have avoided most of the time. all social gatherings because I can’t tell people I’m deaf.” Beethoven went on to say that he is hiding his disability for fear that it will ruin his reputation and career.

In fact, we find numerous reports today regarding Beethoven’s onset of hearing loss, but his specific age at the time varies greatly. Classic FM writes that he is 26 years old, while PBS says he is 28 years old. Whatever it is, it can be agreed that no one is sure exactly what caused his deafness.

Some believe it is the result of typhus, syphilis, lupus, or even Paget’s disease, a chronic bone disorder. Likewise, the Interlude says that Beethoven himself was to blame for a bad fall, in which his face hit the floor, and that was the beginning of his deafness. Not long after that, he began to suffer from constant ringing in his ears.

According to the Interlude, Beethoven’s left ear was the first to be affected by hearing loss. From there, the condition worsened. He seemed to still be able to hear certain sounds until he was 40 years old. By the time Beethoven was 44 or 45 years old, he was completely deaf. The California Symphony reported that his hearing loss sent him into a deep depression. He stopped performing and appeared in public. Instead, Beethoven became a recluse. However, he continued to compose music.

The California Symphony points out that the themes of his works changed as they reflected his life without sound. On March 26, 1827, Ludwig Van Beethoven died in Vienna at the age of 56.

PBS writes that during his lifetime, Beethove suffered from a number of health problems. These include abdominal pain, breathing problems, joint pain, eye inflammation and more. However, an article in the Western Medical Journal said that Beethoven died of prolonged alcohol abuse because of his depression, and that this also stemmed from his hearing loss.

When he died, his locks were cut by a musician named Ferdinand Hiller. Then the last lock of hair that we can find today is in Denmark owned by Kay Fremming, a doctor who saved numerous Jewish families from Nazi Germany during World War II.

It’s not known exactly how he got hold of that lock of hair. However, Fremming later gave it to her daughter and she eventually auctioned it off. This lock of Beethoven’s hair was then transferred to San Jose State University in California, where it underwent multiple tests to provide insight into why he was deaf.

In 2000, The Advanced Photon Source reported that hair contains very high levels of lead. It is possible that Beethoven had lead poisoning. This can very well cause health problems and even deafness. A later study in 2013 also suggested that lead from wine caused Beethoven’s hearing loss. However, since Beethoven passed away hundreds of years ago, the real reason for his deafness will forever remain a mystery. 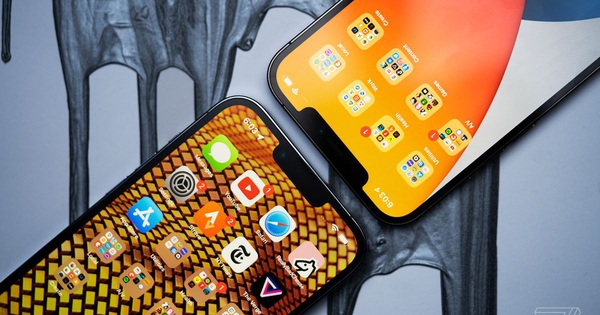 Apple may rent out iPhones and iPads 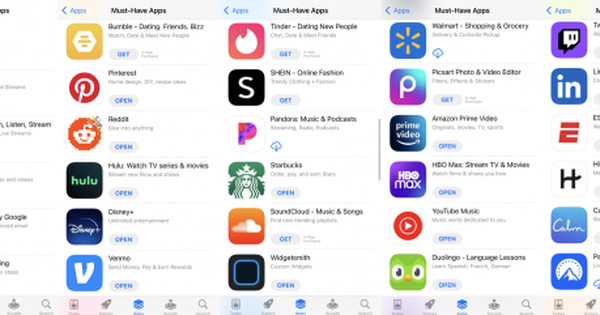 Small details expose the ‘rice is not good, soup is not sweet’ between Apple and Facebook 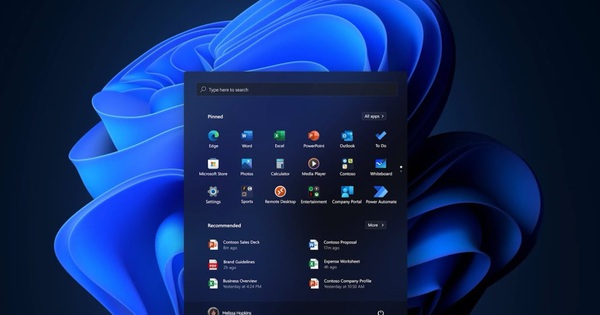 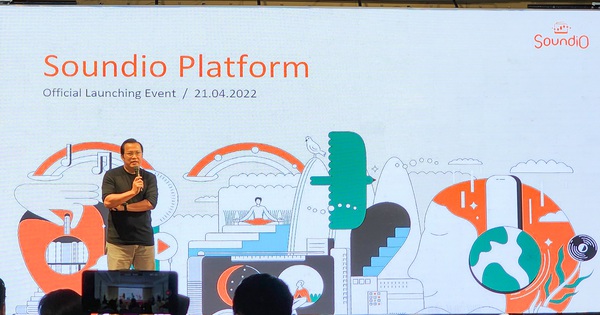