On May 28, Hai An District Police, Hai Phong City received news, a man and a woman unnatural death at a motel room 205 of MA hotel (Nguyen Van Hoi street, Thanh To ward, Hai An district). 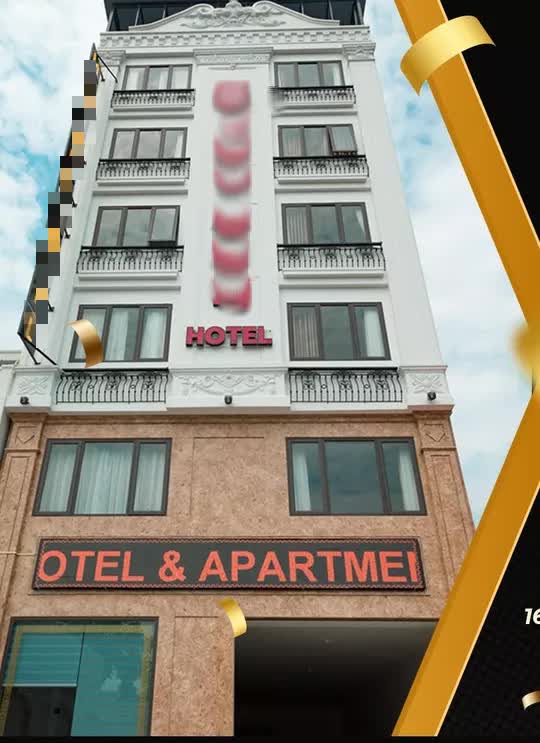 Accordingly, around 7 a.m. on the same day, there was no movement in room 205, but there was no movement between the couple who rented from the evening of May 26, and no one answered the phone, suspecting the MA hotel manager hastily used the key. When he unlocked the door, he was shocked to find the girl lying dead on the bed, showing signs of being strangled, and the son dead in a hanging position in the toilet.

Immediately after, receiving news that Hai An District Police and professional units of Hai Phong City Police were urgently present to conduct scene examination, autopsies, urgently investigate and clarify the cause of the accident. Unusual death of this couple.

Before that, on the evening of May 26, the two went in a car to rent a motel at MA Hotel. At about 10 a.m. on May 27, Mr. D.MD drove a car and left the hotel alone. After that, he returned to the hotel but did not have a car and brought a bag. Since then, until the couple was found dead, the two did not come out of the motel room.

Newspaper’s source Workers said that the two are not husband and wife. The man is currently a forwarder, divorced; and the girl is an employee of a car company, unmarried.

During the investigation, the police agency determined that, on the morning of May 27, Mr. D.M.D. have brought a car home at Le Lai street.

Behind the scenes of the kiss scene, viewers only noticed the hot third 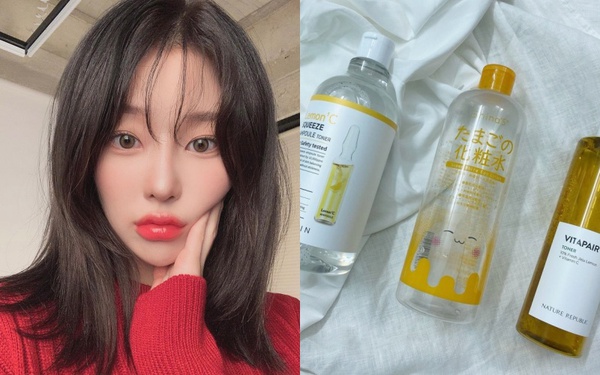 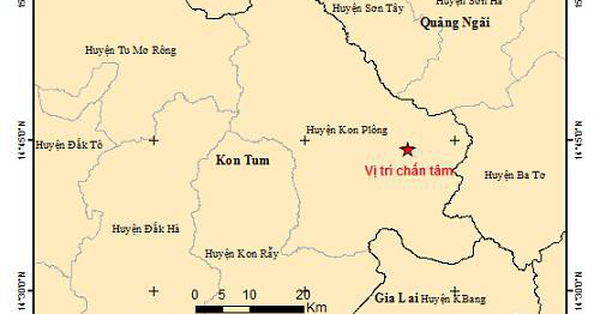 Nearly 170 earthquakes within a year in Kon Tum 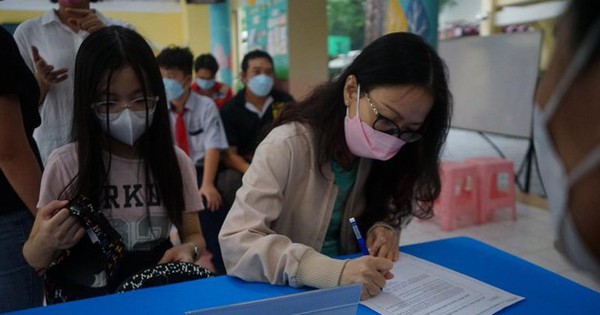 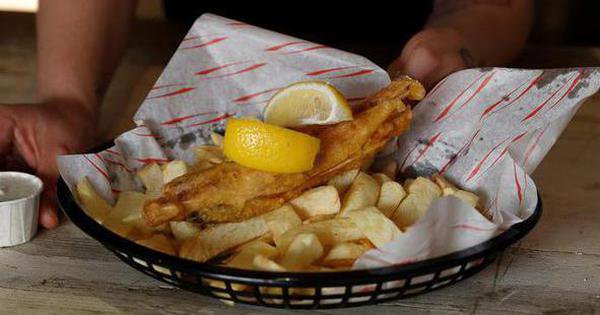 Storm prices, more than 100 years old British traditional dishes are ‘disgraced’, even the oldest shop is difficult to stand