The police of Can Loc district (Ha Tinh province) have just issued a decision to impose a fine of more than 8 million dong on two young men who “loaded” motorbikes while participating in traffic in Nghen town. 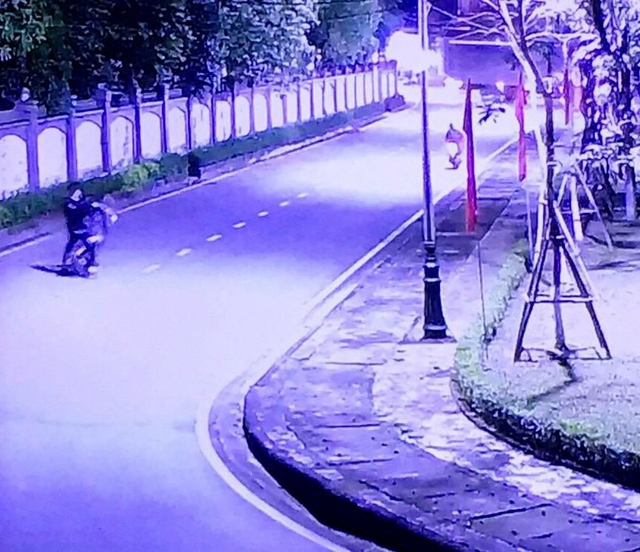 The image of two young men “loading” the car was recorded by the security camera.

At the police station, these two young men admitted their violations. 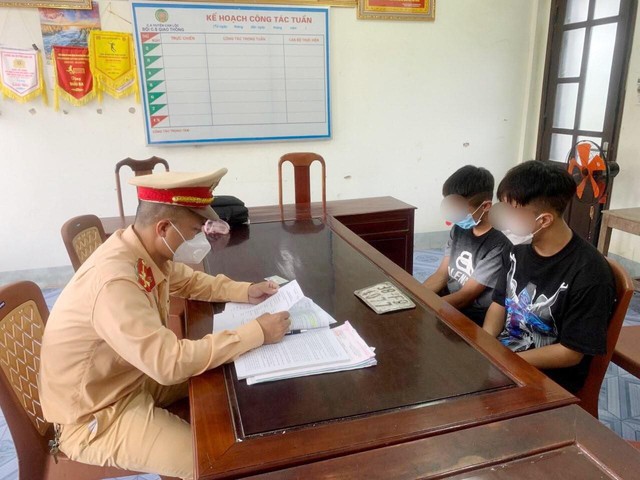 The Can Loc district police made a record of administrative violations and decided to impose a fine of more than 8 million dong on TVA and NQT for not wearing helmets for motorcyclists and motorcyclists; without a driver’s license; no vehicle registration certificate; failing to attach license plates as prescribed, operating a one-wheeled vehicle for a two-wheeler.

Taking photos from an airplane can be done by anyone, but to be beautiful, you must definitely pay attention to these factors 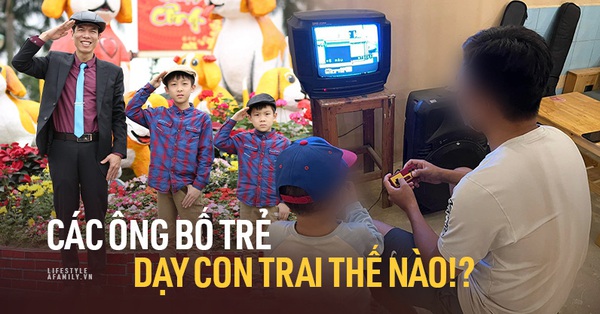 What do young fathers say about Xuan Bac’s wife teaching their children, what will fathers do if their son learns about 18+? 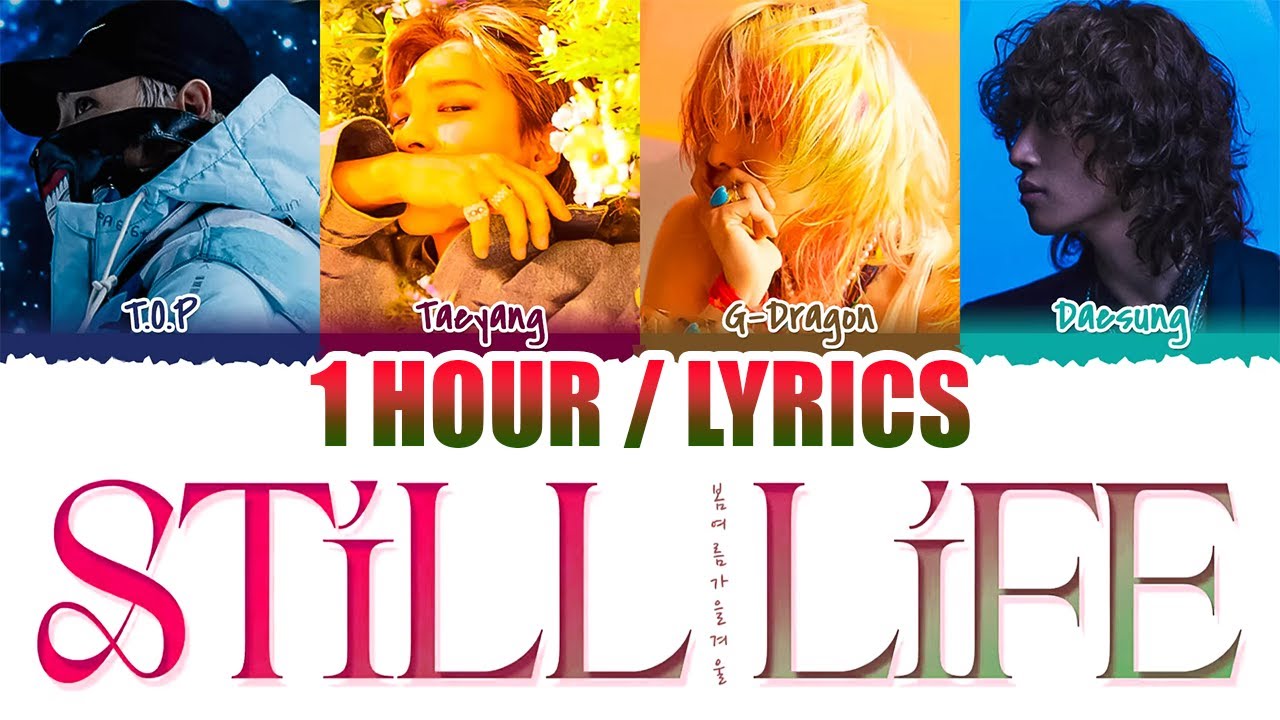 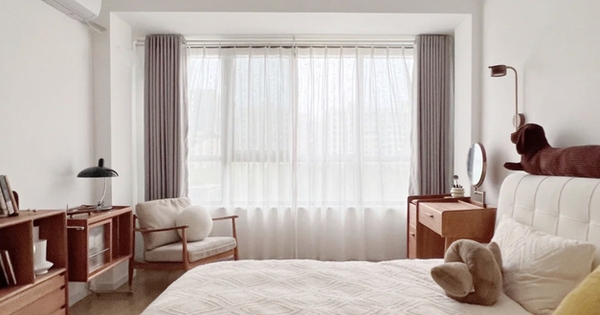 When “putting aside” unnecessary items, the living space is exquisite and luxurious 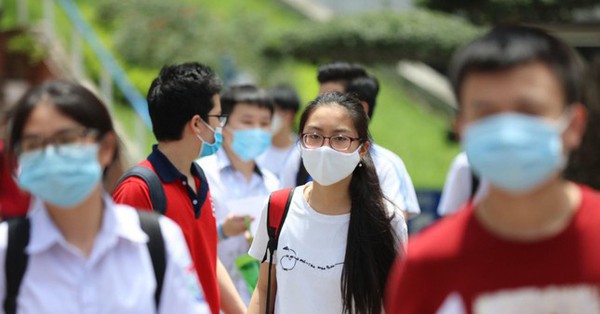 Why is Hai Phong free of tuition fees, and is expected to increase many times in localities?