Ms. Iringe-Koko said: “Many people were there earlier and some lost their patience, leading to the stampede. The victims were immediately taken to a nearby hospital, but many did not survive. Most of them did not. The victims are children, in addition, there are pregnant women.”

According to eyewitnesses, the charity program was intended to start at 9am. However, people come to line up from 5 am to be sure to receive gifts.

When the crowd was overcrowded, the main door of the church was knocked down, crowds waiting for donations jostled to get in early and caused a stampede. Security forces were immediately present at the scene to disperse the crowd and take the victim to the emergency room. 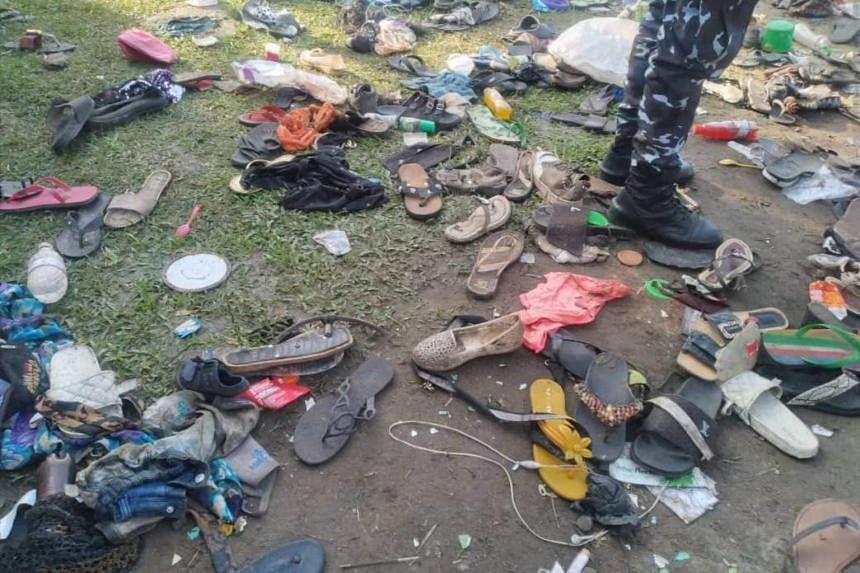 Footwear left after the stampede at the church in Port Harcourt – Nigeria Photo: Twitter 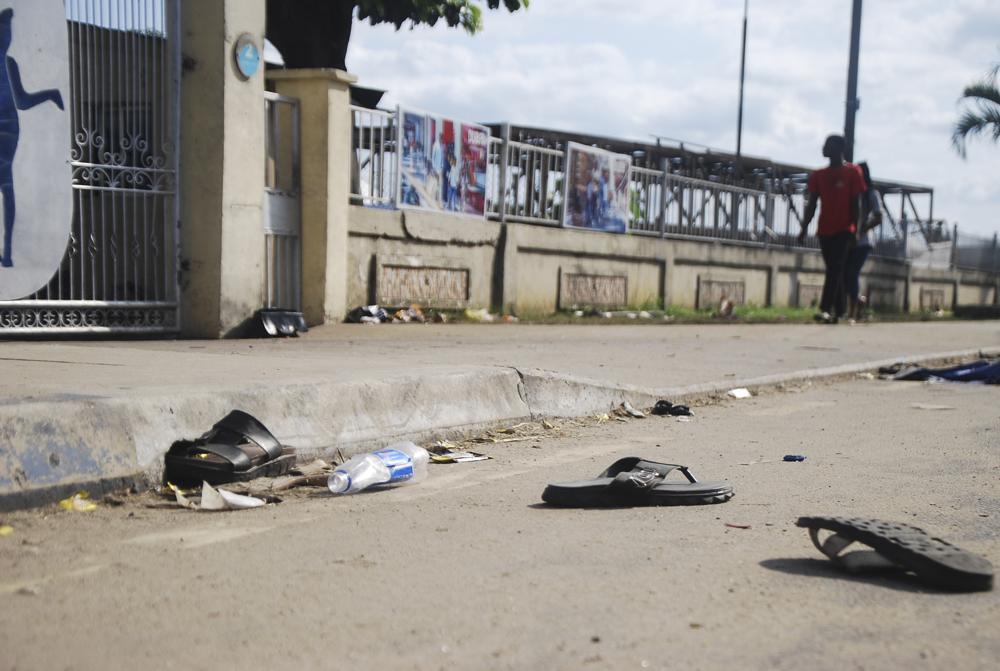 At least 31 people were killed in a stampede after people jostled to receive charity goods. Photo: AP

The number of casualties may be higher than the official number given by the police. A witness said that the dead included a pregnant woman and many children (of whom 5 were siblings).

According to the news agency APThe incident made people angry. A crowd of relatives of the victim surrounded the church and attacked several members of the charity’s organizing committee. The church declined to comment on the incident.

In recent years, Nigeria has seen a number of stampedes at food distribution events. In 2021, seven women were trampled to death during a food aid program in Borno state in northern Nigeria. A similar incident happened in December 2020 after a business organization tried to raise money for the poor in Port Harcourt. 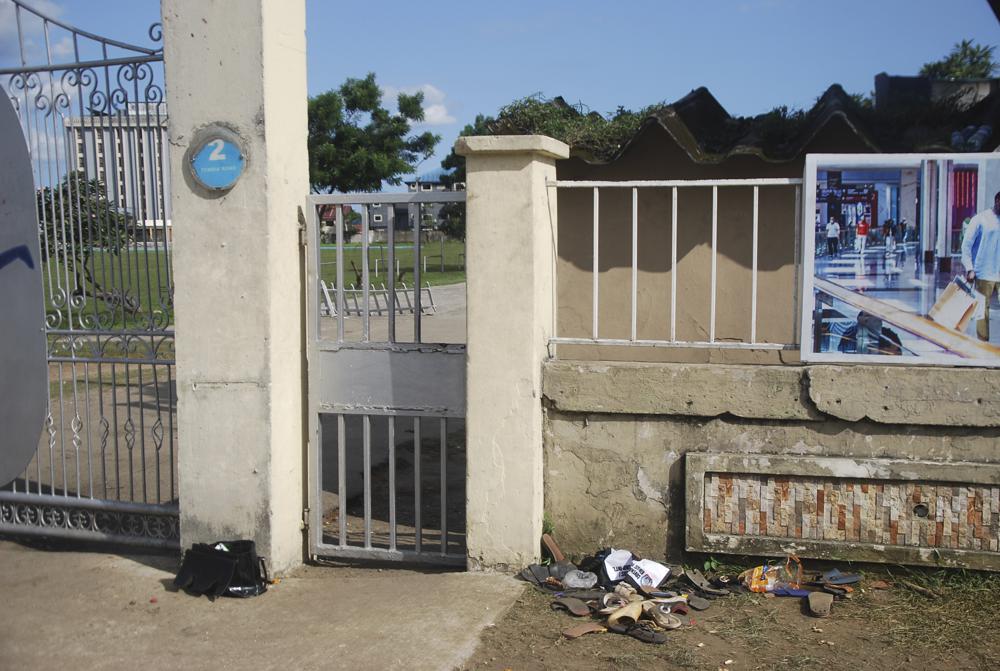 In another development, Iranian police on May 28 fired tear gas and warning shots to disperse protesters in the city of Abadan, where the collapse of a 10-storey building killed 29 people earlier this week. This is the third night of protests in Abadan and other cities bordering Iraq.

Iranian media reported that the collapsed building was a residential-commercial complex called Metropol in the Amir Kabir neighborhood of Abadan, near the border with Iraq. This is a busy street with many commercial buildings, offices and medical facilities. The 10-story building under construction partially collapsed on May 23, trapping dozens of people under the rubble.

The case is under investigation and to date, 10 people have been arrested. State news agency IRNA The government has declared May 29 a day of national mourning in memory of the victims of the building collapse.

Courtois deserves to be the best goalkeeper in the world

6 outstanding young leaders in the field of digital transformation 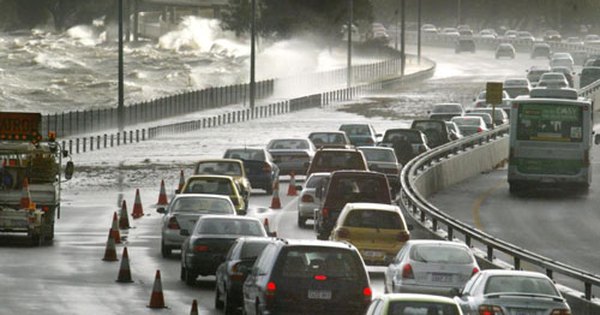 Asian weather is so confusing! 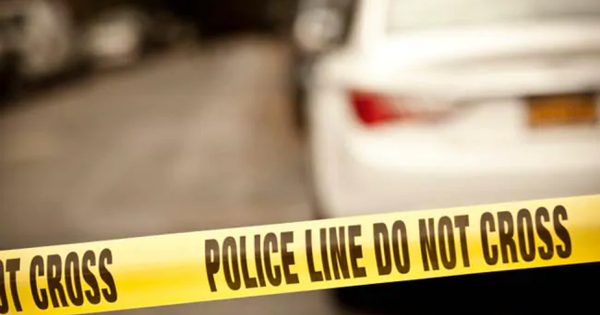 USA: The woman was tied up and rushed out of the 8th floor apartment containing “ghost guns” 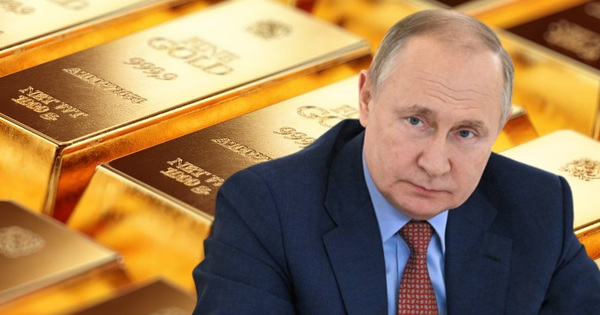 Weaknesses when Russia uses gold to support the ruble 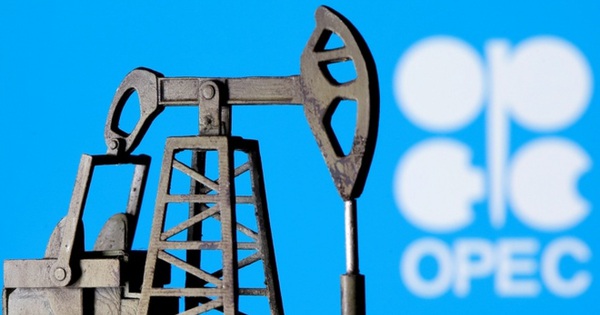 There is no reason to cancel the OPEC+ mechanism