The Russian warship launched the Zircon hypersonic missile, a weapon model that Putin hailed as “invincible”, hitting a target 1,000 km away.

“The Admiral Gorshkov frigate of the Project 22350 class today launched a Zircon hypersonic cruise missile from the Barents Sea at a target in the White Sea”, the Ministry of Defense Russia May 28 announcement.

The agency said the Zircon missile “hit a target at sea at a distance of 1,000 km”, the launch was part of an ongoing process of testing the new weapon. 3M22 Zircon is one of the models of hypersonic weapons developed by Russia, developed by President Vladimir Putin hailed as “an invincible weapon”.

President Putin first revealed the Zircon hypersonic missile in a speech in February 2019, saying the weapon can hit sea and land targets within a range of 1,000 km with a speed of Mach. 9.

Russia is expected to equip this hypersonic missile for a series of surface ships and submarines, thanks to the ability to share vertical launchers with Kalibr cruise missiles and Oniks anti-ship missiles in current service.

Hypersonic missile is a weapon with a minimum speed of 5 times of sound (Mach 5), equivalent to more than 6,200 km/h. Thanks to their trajectory and speed, hypersonic weapons are more lethal and nearly impossible to intercept with today’s defensive shields.

Russia used hypersonic missiles to attack enemy targets for the first time in a special military operation aimed at “demilitarization and non-fascistisation”. Ukraine“.

The Russian military repeatedly launched Kh-47M2 Kinzhal hypersonic missiles at targets in Ukraine, the most recent on April 20 with the target of a petroleum depot near the Kostiantynivka residential area in the Mykolaiv province, southern Ukraine. .

Illegal immigration to the US and misunderstandings

Vietjet aims to operate profitably in 2022, develop e-logistics, pay a dividend of 20% in shares

Revealing how the West ships support weapons to Ukraine 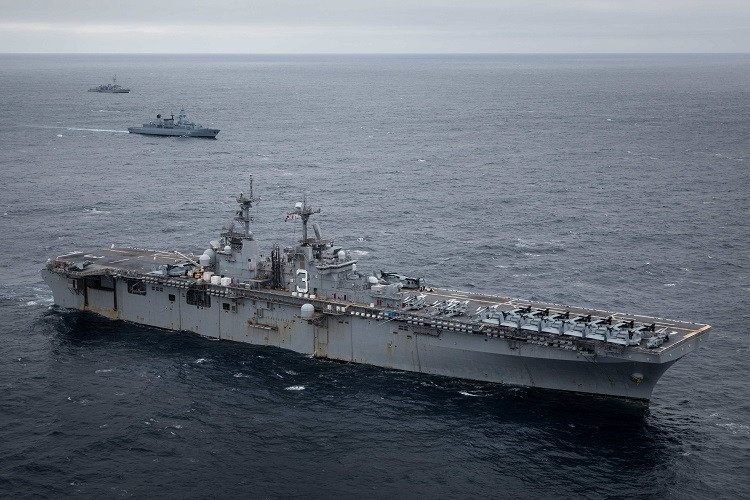 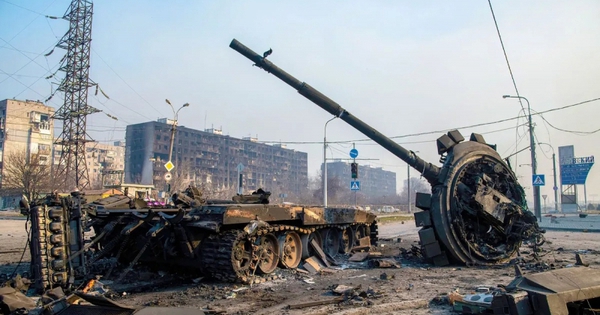