The Ministry of Education and Training has just sent an official dispatch to the People’s Committee of Ho Chi Minh City on directing the handling of violent cases among students of the American Academy International School (ISHCMC-AA).

According to this dispatch, the Ministry of Education and Training requests the People’s Committee of Ho Chi Minh City to direct relevant agencies and functional units to quickly verify information and handle the case promptly and in accordance with regulations, ensuring safety and security. Psychological stability for students, teachers and parents. Information on handling the case shall be sent to the Ministry of Education and Training before May 31, 2022.

In the past few days, social media has spread information about a case of violence among students of American Academy (ISHCMC-AA). Specifically, the case of a student who is said to have martial arts punched in the chest, got into a fight with 4 other students, causing them to bleed, scratch their hands and neck, have difficulty breathing, suffer psychological trauma… 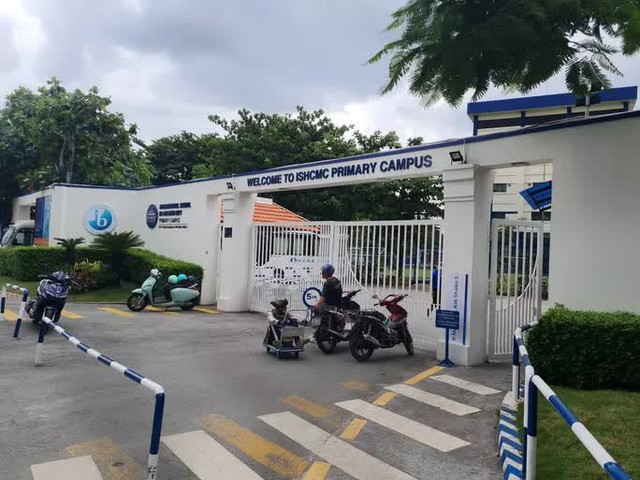 In the past few days, THT parents have held a livestream on social networks to express their displeasure and disappointment at the way parents and students beat their children and the school’s uncooperative attitude. According to this parent, the family will do everything to protect their child.

It is known that according to the development of the incident, recently, students of ISHCMC – AA had a picnic in Ho Tram area. When eating, T.’s daughter holds a chair for her friend to go get food. Then an 8th grader from the school arrived, expressing his intention to take that chair. At this time, T.’s daughter said that the chair was already occupied. The other 8th grader spoke harshly, but T.’s son didn’t react at all. Everything seemed to be nothing and stopped.

However, on May 26, her child was beaten and punched in the chest by a student at the same school. According to this parent, the school teacher saw it but did not intervene. Some other students were disgruntled and wanted to protect her daughter, so they were also beaten by the other female student. Currently, all 4 children are showing signs of psychological trauma, panic, chest tightness, scratches and bruises on their bodies.


According to Dang Trinh

The mistake of eating eggplant can cause the whole family to be poisoned, many people still eat it without knowing it 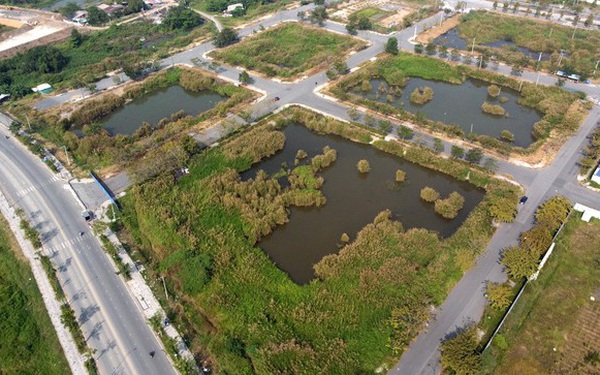 By the deadline, but no business has yet paid for the auction of ‘golden land’ in Thu Thiem 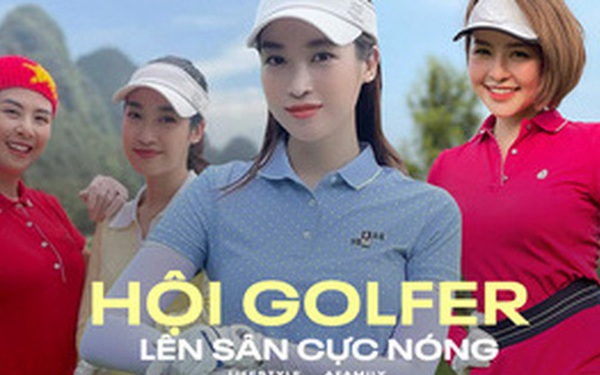 Spot a series of beauties who have been working hard at Golf for many years, from TV editors to names that used to cause “discrimination” now look like Golfers 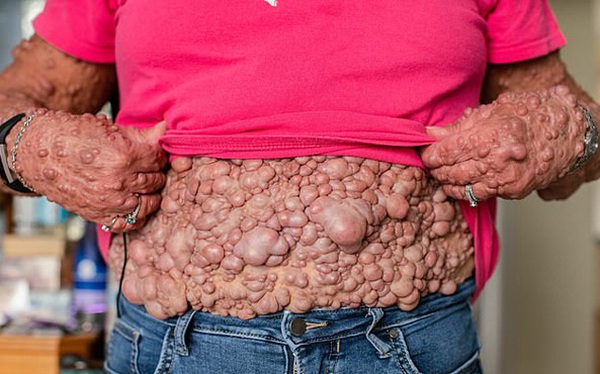 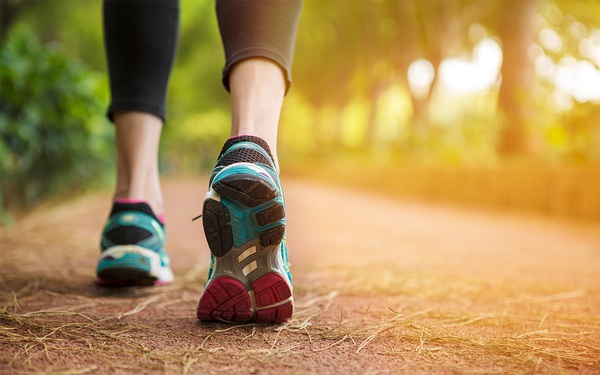