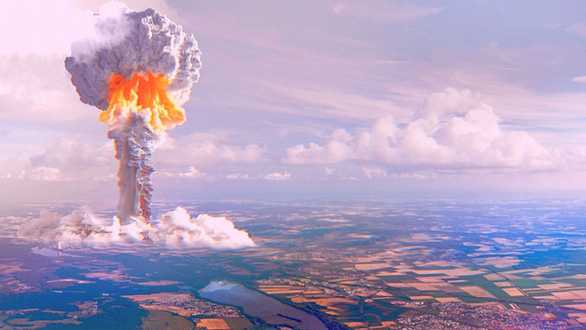 Many test sites in nuclear powers are now decommissioned after decades – Photo: KREMLL

Most of the nuclear powers have conducted hundreds of nuclear tests at various remote locations around the world, taking place over many decades.

Thankfully, most of this testing stopped in the late 1990s, with North Korea alone being the exception Interesting Engineering.

In the world, the US topped the nuclear test with 1,032, followed by the former Soviet Union with 727.

During these tests, many times the nuclear warheads detonated without impacting the ground like conventional gravity bombs. There are 528 explosions conducted in the atmosphere (known as an airborne explosion).

US President Truman established the Nevada test site for the first time in 1950. The site witnessed 1,021 atmospheric and underground nuclear tests between 1951-1992.

This led to a significant increase in cancers in affected areas from the 1950s onwards.

Amchitka Island is located in the Aleutian Islands of the state of Alaska and was the nuclear test site for some of the first US hydrogen bombs.

The most important Cannikin nuclear bomb test took place on November 6, 1971. This bomb weighs about 5 megatons, 385 times more powerful than the bomb dropped on Hiroshima (Japan). This explosion was so large that it caused a magnitude 7 earthquake.

Blood samples from people on a nearby island showed high levels of tritium and cesium-137 (radioactive particles), both known carcinogens, in their blood. Further investigation also found that 1,500 test personnel were also heavily radioactive and affected by radiation from the bomb.

The Marshall Islands were a prime location for US nuclear testing, where a series of land, atmospheric, and underwater explosions were conducted.

The tested bomb Castle Bravo, carrying a powerful thermonuclear warhead that the US had created up to that point, exploded with a force 1,000 times that of the bomb used on Hiroshima (Japan) in 1945. Radiation exposure led to the evacuation of residents of nearby Rongelap Island.

However, many soldiers are later diagnosed with serious illnesses such as various forms of cancer and a number of other health conditions such as brittle bones. There are even reports of their children being born with a high rate of birth defects.

Semipalatinsk, formerly known as Semay, was one of the Soviet Union’s favorite nuclear test sites. Located in the Northeastern part of Kazakhstan, the site witnessed 456 nuclear tests between 1949-1989.

Until the late 1960s, the French were testing nuclear devices at a place called In Ekker in Algeria. These tests are mainly conducted underground.

The test results showed that the soil, air and groundwater sources were contaminated with radiation on a large scale.

Today, most test sites are essentially radioactive wasteland. Several recent lawsuits have sought to win compensation for employees working at the test site.

The only country that has recently conducted an active nuclear weapons test is North Korea.

The site made headlines a few years ago after it was closed, when the land around the test site became unstable and triggered a 6.3 magnitude earthquake.

In 2018, North Korea announced it would close its nuclear test facility and suspend nuclear and intercontinental ballistic missile tests.

TTO – Pictures released by the Korean Central News Agency (KCNA) show smoke rising from the mouth of a tunnel and aboveground bungalows exploding at Punggye-ri during the May 24 demolition with international media presence.

Sony: Smartphones are about to take better photos than mirrorless cameras 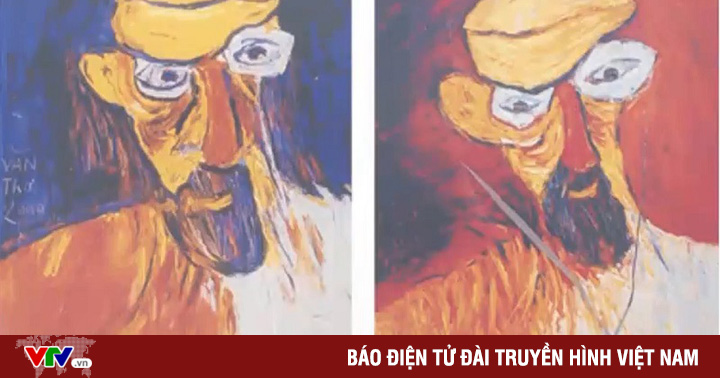 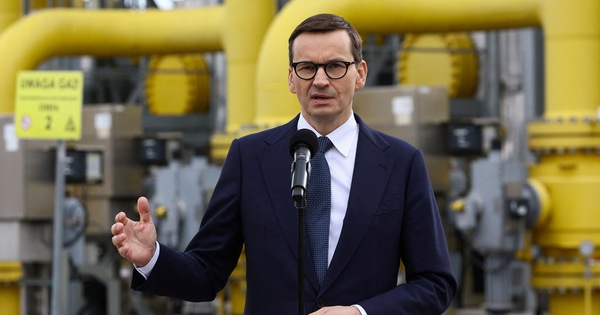 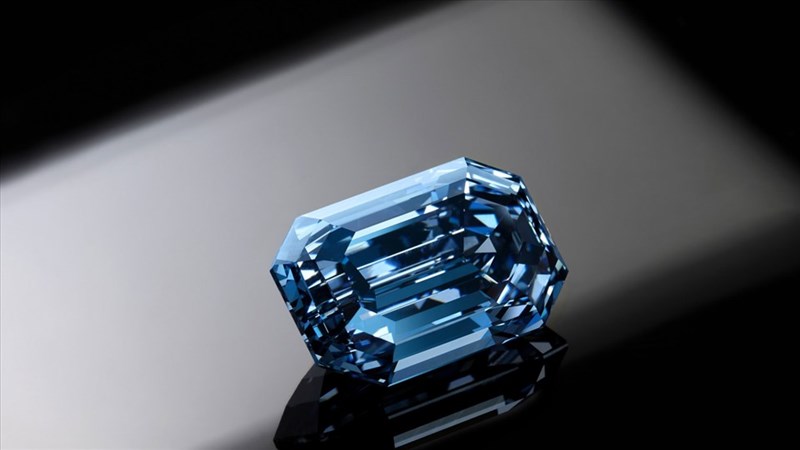 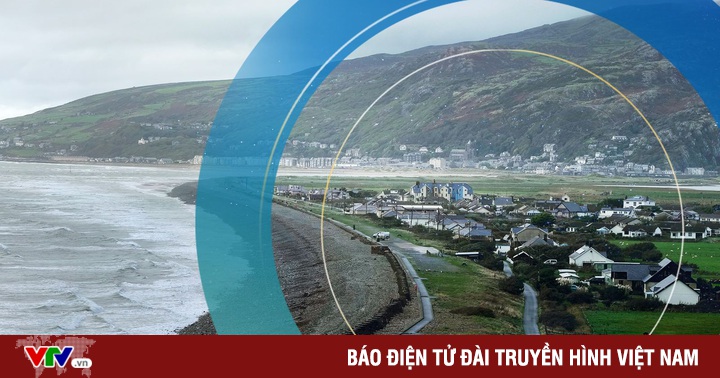