Toyota dealers said that they could not place new orders for Rush, this model is no longer in the product list of Toyota Vietnam.

In March, sample Toyota Rush has gradually disappeared from the dealership, when customers can’t sign new cars, the number of cars coming to the dealer is also decreasing and mainly cars that customers have signed and waited for before.

Rush’s last recorded sales were in March of this year with 14 units. In April, the army Avanza and Veloz was released, Rush no longer recorded sales.

Near the end of May, many dealers confirmed that Rush would no longer be distributed, and Toyota Vietnam’s official website also dropped the information of this model. Previously, Toyota Vietnam did not deny that Rush stopped selling after the Veloz and Avanza Premio troops appeared. The company said that depending on each stage, it will consider the appropriate strategy and product portfolio.

According to the dealers, although it did not officially announce, but when Avanza and Veloz just launched, the company also implicitly confirmed with the dealer about stopping the distribution of Rush because if it continued, it would step on two new products.

Since its launch, the duo has sold about 1,600 cars in less than two months. Meanwhile, Rush sells about more than 300 cars per month, recorded in 2021.

Rush has a high selling price, safe design, so it is somewhat old, so it is difficult to reach the majority. Rear-wheel drive Rush should create a fuel-consuming mentality, not scoring points with the customer group that prioritizes running the service.

The plus point of Rush is the ability to go on difficult roads, heavy loads and relatively good road surface soundproofing because the car uses a separate chassis. However, in the mid-range MPV segment, competitors such as Mitsubishi Xpander nice Suzuki XL7 All focus on practicality, savings and reasonable selling price.

In addition to Rush, next time is more likely Wigo will also temporarily stop selling in Vietnam. For about two months now, this model has not been delivered, many dealers said that they are waiting for a new version to replace its predecessor.

Which channel to watch live Liverpool vs Real Madrid?

Pickup truck crashed in the middle of the highway, mother and daughter escaped death 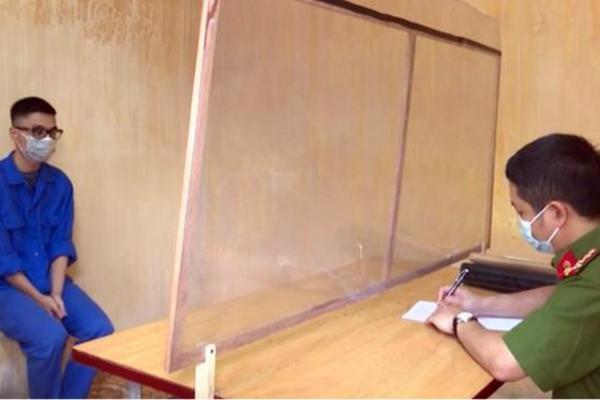 Why is the handling of virtual currency difficult not only for Vietnam but also for the whole world? 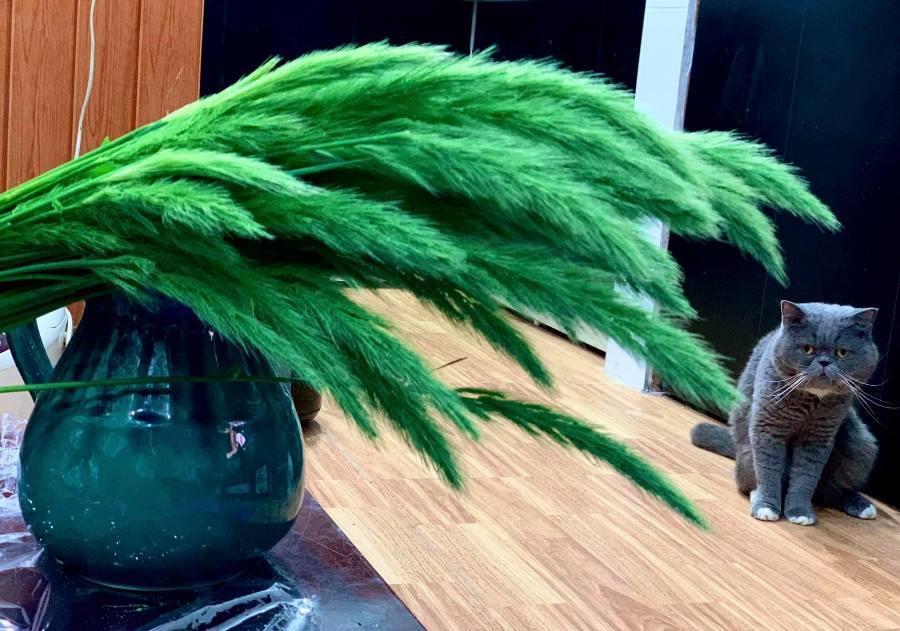 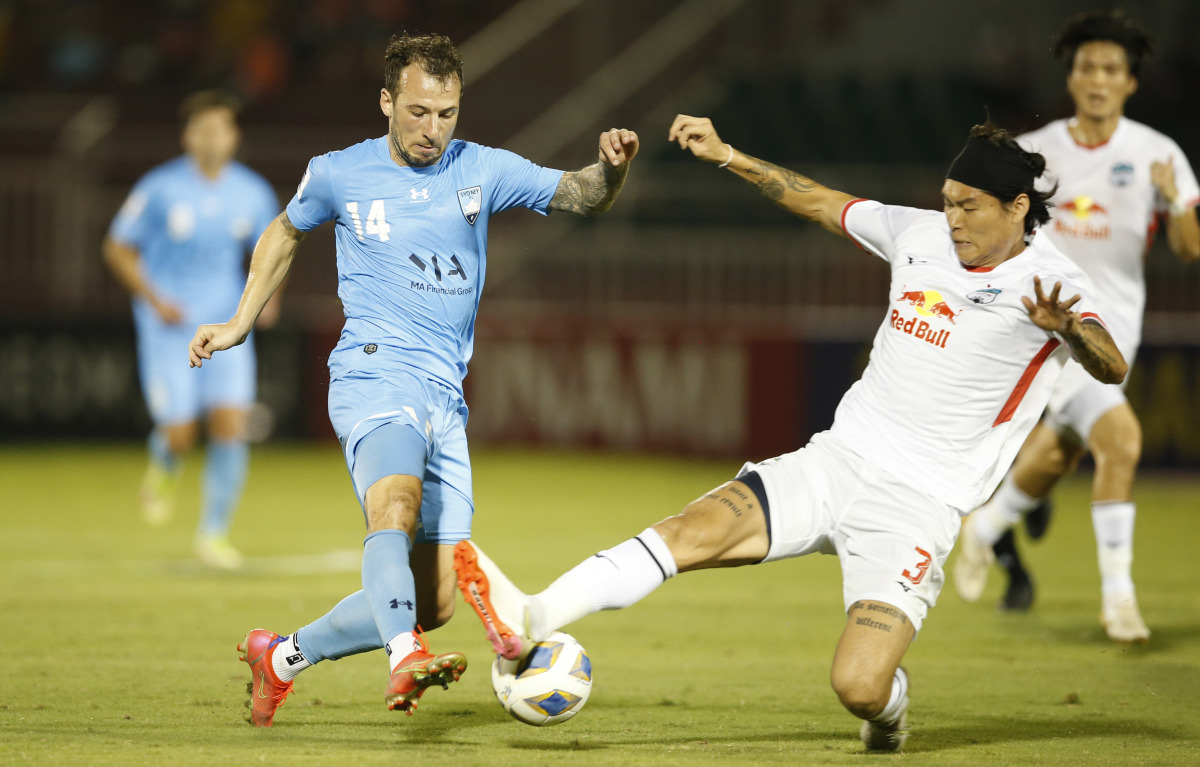