The Light on Women Award is an award to encourage female directors with emerging short films to pursue their creative aspirations. At the same time, the award also provides funding for these directors, helping them overcome the difficulties they are facing in the making of the film.

Spring roll dream (original title: Spring roll dream) is 9 minutes long, screened and competed in the La Cinéf category of Cannes Film Festival 2022. The film revolves around a Vietnamese family in the US. Linh (voiced by Elyse Dinh) is a single mother who is building a stable life for herself and her son Alan (Jarlan Bogolubov).

Their family was turned upside down when her father, Mr. Sang (voiced by People’s Artist Bui Bai Binh) came to visit from his hometown. During a cooking session, he insisted on making salad rolls for his nephew, but Linh wanted to cook macaroni and cheese. The father and son disagreed about the choice of food, and it was at this time that the generation gap was evident.

The character Mr. Sang was inspired by a lonely old father who wants to connect with his children and grandchildren but only knows how to express his emotions through cooking. When brainstorming ideas for a graduation film, Mai Vu wanted to tell the story of this man and drew inspiration for the film from her father and her own family. At the same time, she also wants to express her own point of view through the drama.

Competing for the prize at this Cannes Film Festival, The Rolling Dream has the desire to bring Vietnamese animation to the international level. Because, La Cinef (formerly Cinéfondation) is one of the main categories of the Cannes Film Festival, in order to find young film-making talents around the world. Each year more than 2,000 films by film students are submitted to La Cinef.

By winning the Light on Women Award, director Mai Vu has contributed to affirming the development potential of Vietnamese animation. To get the work to participate in the competition, director Mai Vu took 2 years to complete, including 6 months for pre-production of the script, shaping and 8 months of filming and a series of dubbing dates.

The reigning pair of Miss Do Ha - Khanh Van are beautiful, who is more beautiful?

The provincial president must also have a dialogue with farmers 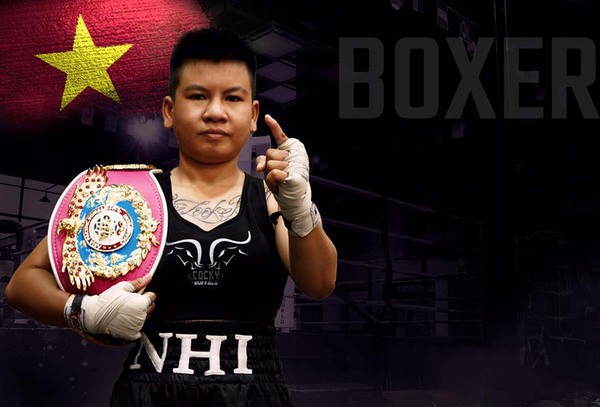 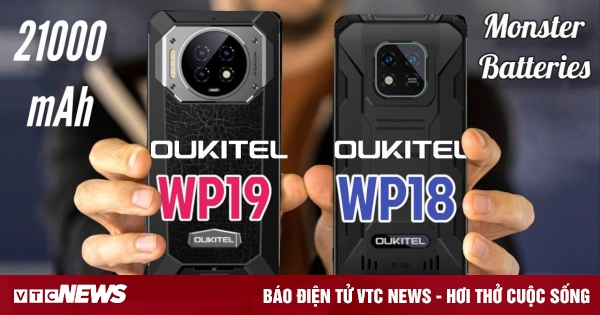 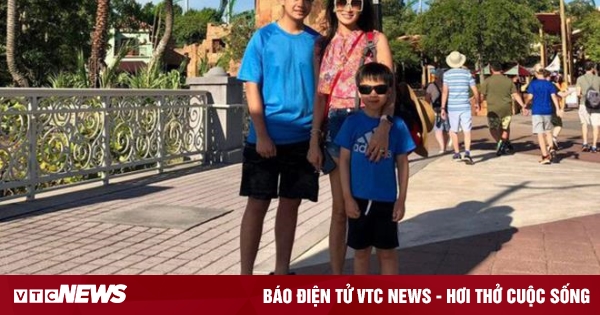 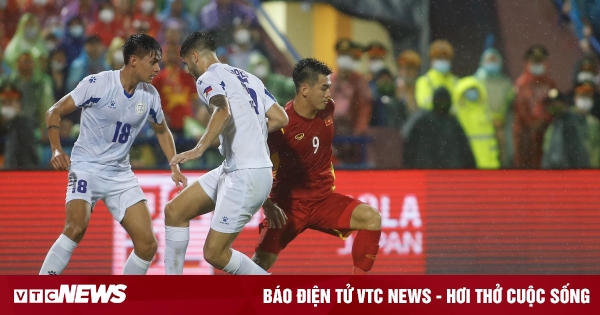 U23 Vietnam ranked second in the table