According to initial information, on the evening of May 29, Duong Hai Au sat drinking coffee with Huynh Thanh H. (SN 2001, An Giang hometown) at a coffee shop near alley 1610, street 30/4.

At about 10 p.m. on the same day, during the conversation, there was a quarrel between Au and Hau, and then chased and slashed each other. When Hau ran into a motel room at the beginning of alley 1610 to hide, he was chased and killed by Au on the spot.

The murder case was investigated and clarified by the Ba Ria – Vung Tau Provincial Police.

Smart women do not reveal these 4 secrets to their husbands, the 3rd thing is difficult for anyone to do 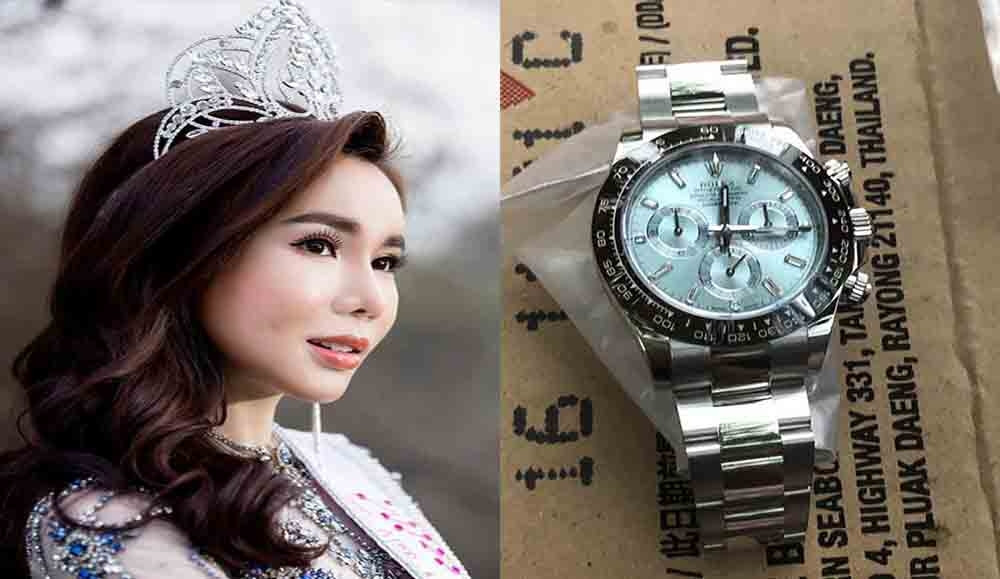 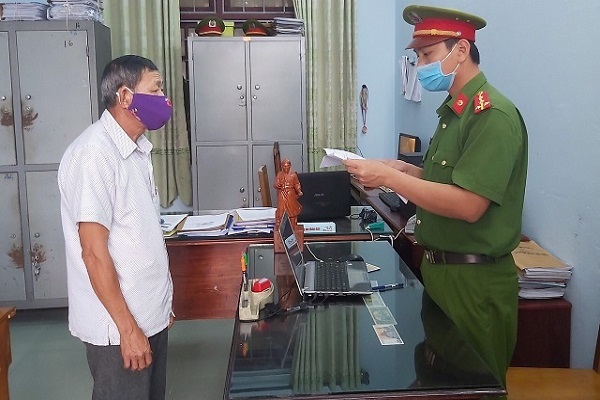 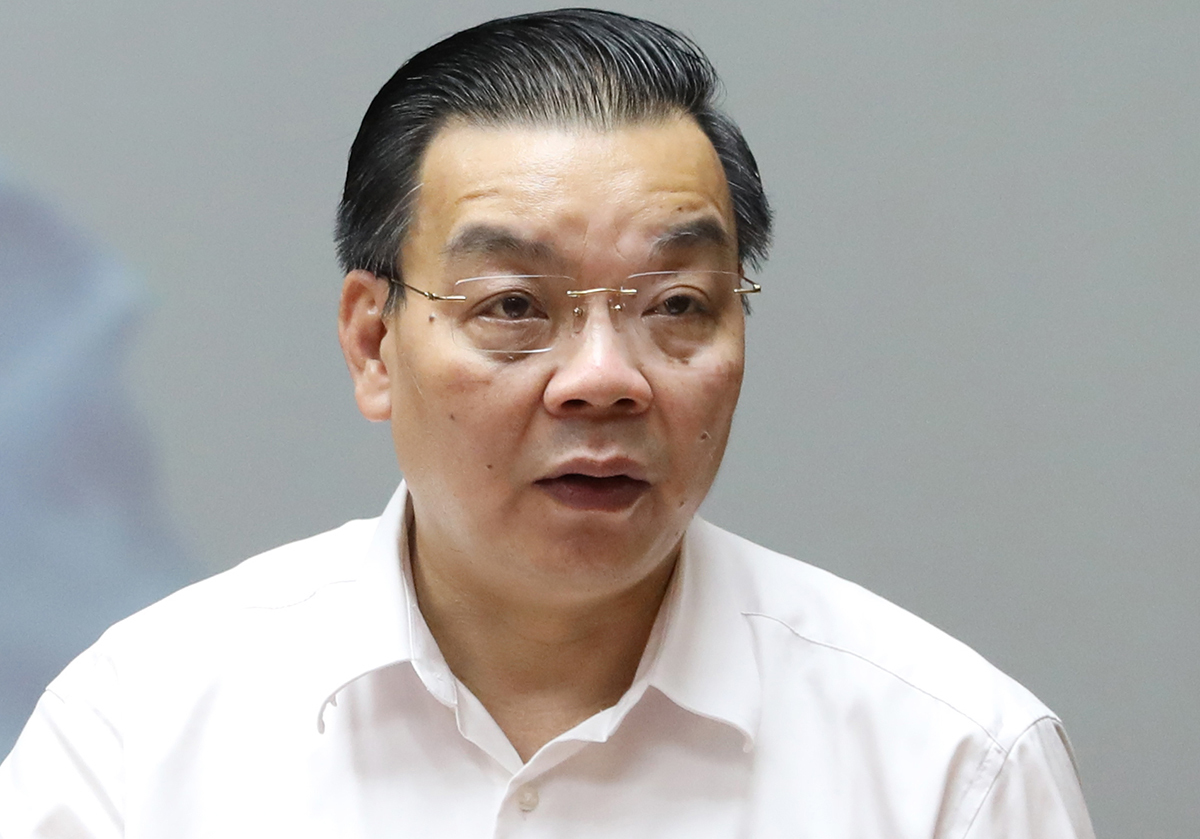 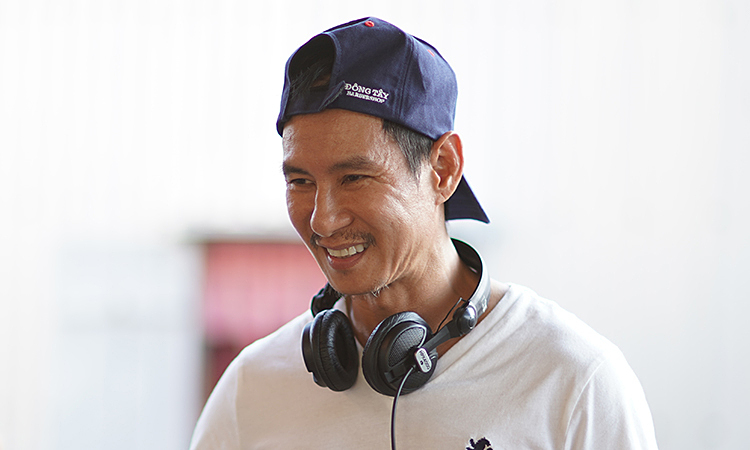