As a pair of cards that “stick” together like a picture with a ball, Duy Khanh and Gil Le often appear together in events and even on dining or traveling together. In the near future, this hardcore couple will continue to “match swords” as the host of a TV game show (gameshow). 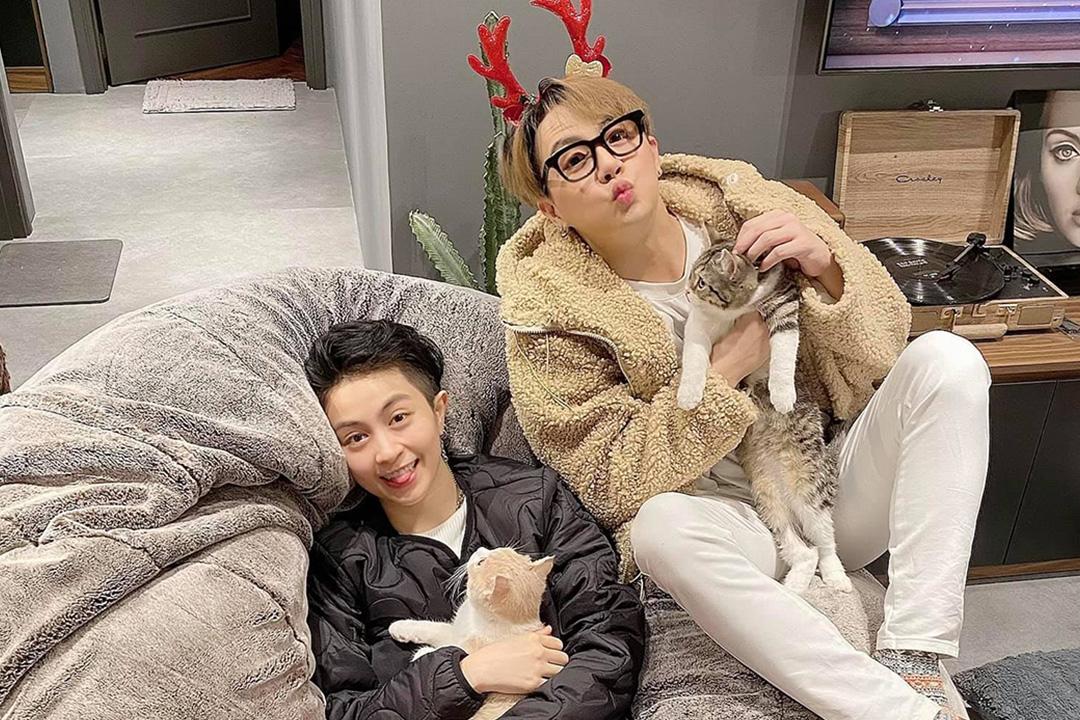 Emerging from humorous roles on social networks such as Ms. Teacher Khanh or Ms. 5 Bong…, until now, Duy Khanh is one of the successful young artists of Vietnamese showbiz. Not only affirming her talent in acting or MC, Duy Khanh’s name is also a highlight in her guest role in many TV shows and reality shows. Each program led by Duy Khanh leaves a special impression on the audience thanks to its grace, eloquence and quick improvisation. Especially with a gift of “comedy”, he always brings laughter in every project he participates in. 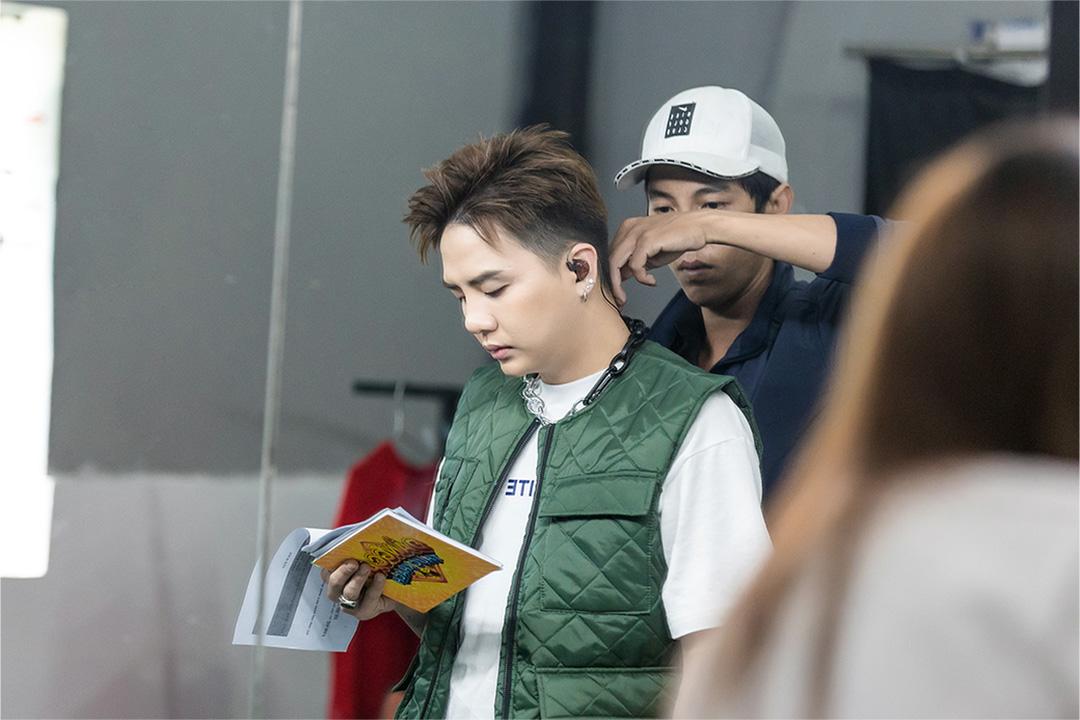 As for Gil Le, in the past 2 years, she seems to temporarily put aside music activities to have spectacular “cross-court” performances in the fields of movies and MCs. It can be said that the list of shows she leads is clearly growing, with extremely diverse topics and receiving applause from the audience. If Duy Khanh’s “specialty” is “small” on stage, MC Gil Le is more “mature” with a calm, slow but equally humorous and energetic approach. 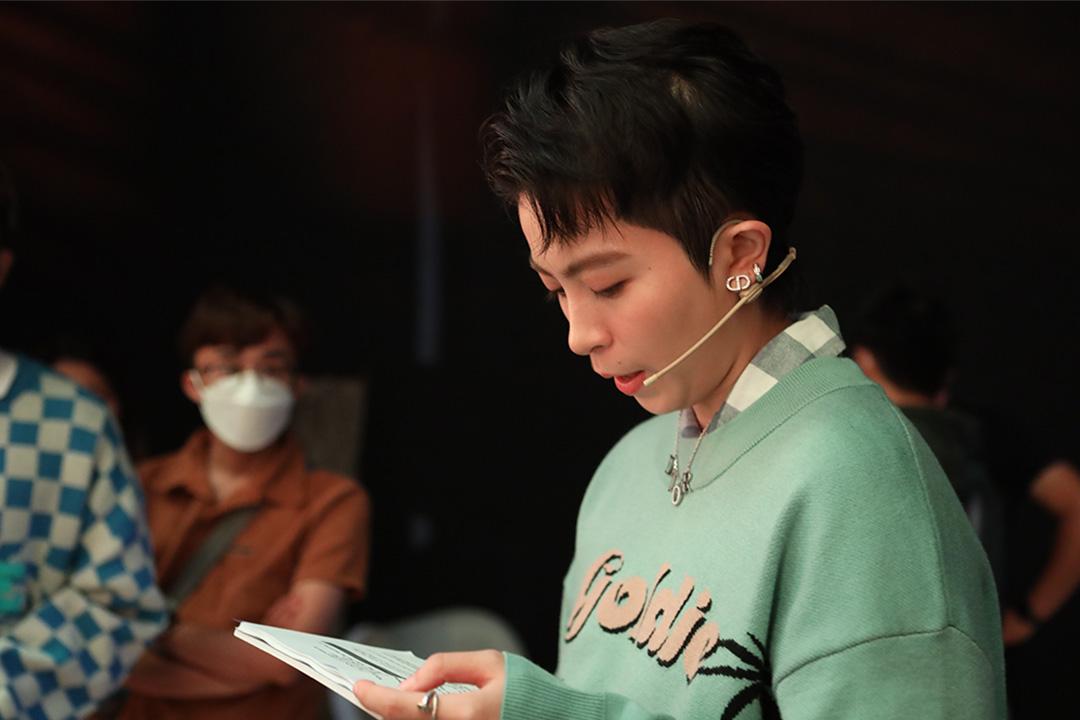 Recently, the Khanh – Gil team often affirms the harmony in their acting ability when appearing together in film products such as the comedy “Tet Fortune Teller” with Puka or in the hit series itself. Mrs. 5 Bong Part 2. Matching from personality to style of dress, from real life to on stage, the combination of two “uncle” Duy Khanh and Gil Le promises to bring “juggling” performances. in love with this new project.

Revealing the special relationship between the two, Gil Le said: in a recording program with young talents, Gil was constantly mistakenly called ‘uncle’ by the contestants when talking on stage, making her she could only laugh. Since then, Duy Khanh has also gradually gotten used to the mouth and both are used to this way of calling until now. 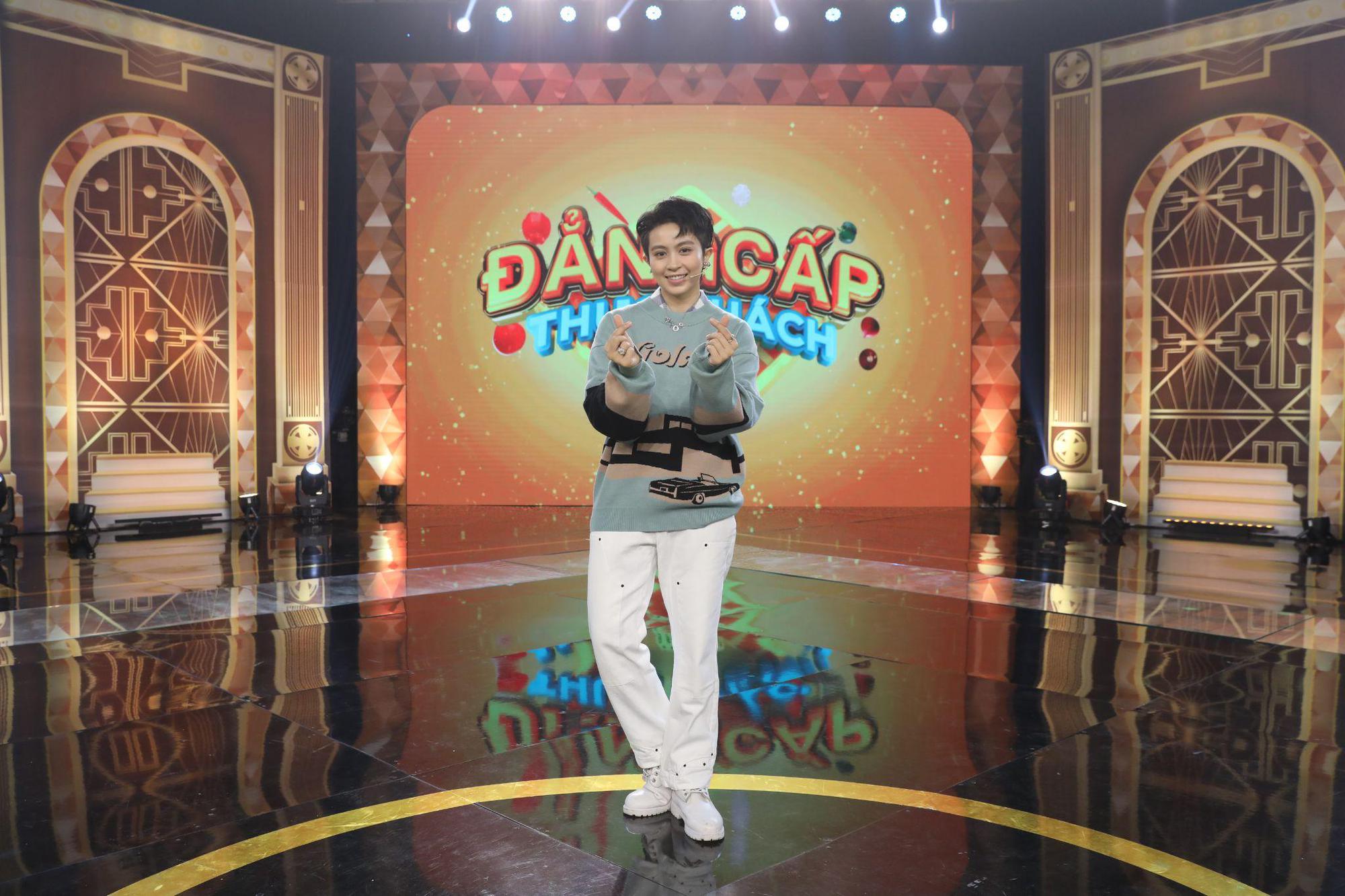 Talking about the ‘grandchild’, Gil Le excitedly said: “Gil and Duy Khanh understand each other very well, so the leadership and interaction on stage is also quite natural and fun. Believe that the gameshow has a new format and attractive on the culinary topic that both hosts will bring comfortable moments of entertainment for the players as well as the audience watching the show.”

Excited about the new project, especially when collaborating with Gil Le, Duy Khanh said: “Gil’s living capital and rich culinary knowledge will greatly support Khanh in this cooperation. Especially. The new gameshow gathers a lot of young artists, dynamic ‘hot Tiktokers’, so it’s easy for me to ‘forget the way back’ on stage, then Gil will be the one to ‘brake’ Khanh, hope both of them have a good time. can best fulfill its role”. 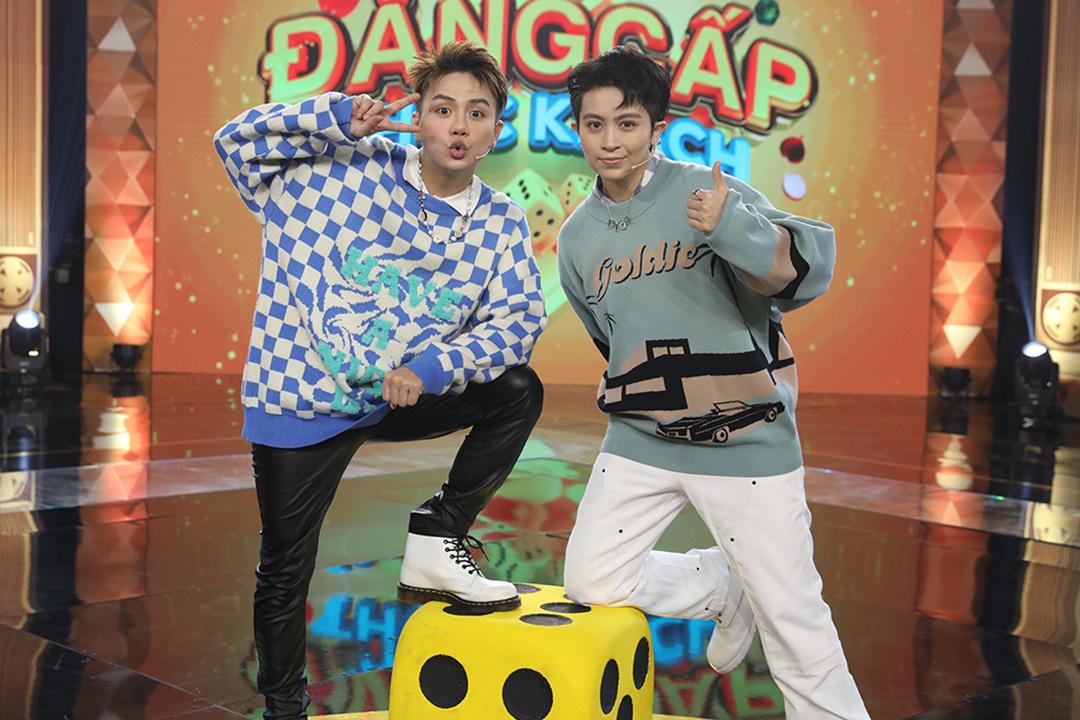 Not only marking the lifelong cooperation of close friends, this project also affirms the “multi-function” of Duy Khanh and Gil Le. With wit and wit, the MC duo promises to create good juggling acts at the new gameshow project to bring exciting moments of entertainment to the audience. It is known that the new gameshow is produced by FPT Play.

Emergency treatment of 2 critically ill patients due to acute pancreatitis

The ending is so haunting that parents regret it 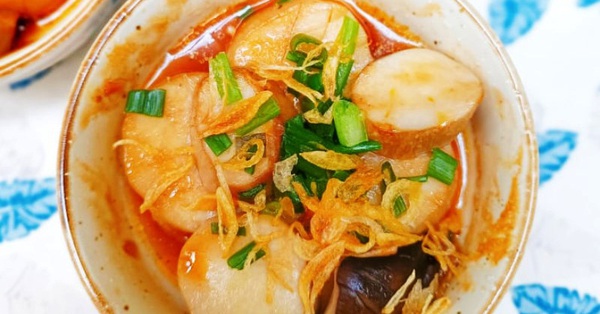 How to make grilled chicken thigh mushrooms is both easy and delicious! 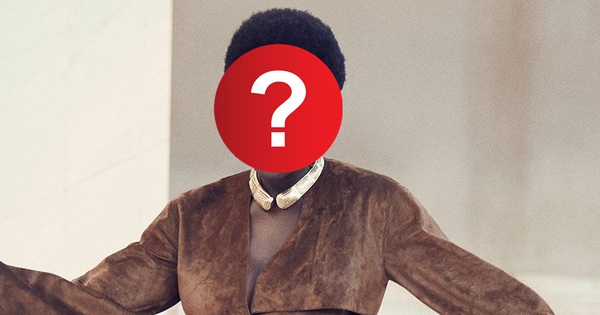 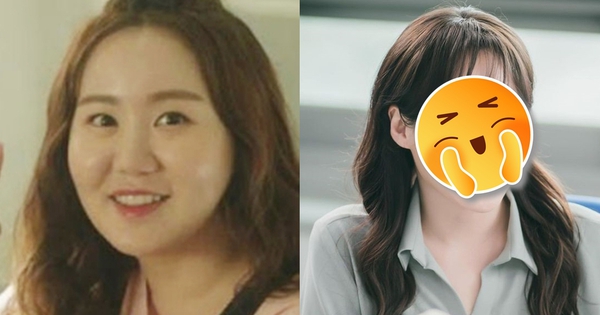 From “fat girl” to a beautiful muse, her visuals are excellent in real life