The commune council of Saint-Pierre-Quiberon in the province of Morbihan voted to establish a wave reserve in order to preserve this “heritage” from human intervention.

On the coast of Saint-Pierre-Quiberon, northwest of France, the waves appear almost continuously. They form hundreds of meters from shore, then roll up and accelerate, before slamming into the sand and surrounding granite cliffs, creating a spectacular sight.

The local government considers these exceptional waves “a unique heritage” and a “natural, sporting, socio-economic and cultural resource”. In an effort to preserve the landscape for future generations, the commune council voted to establish a 30-hectare wave reserve to “preserve and promote the richness and quality of the waves”. This is the first reserve of its kind in France, AFP on May 29 reported.

The initiative is initiated by Erwan Simon, a Breton surfer and co-founder of conservation association France Hydrodiversite.

“We are protecting biodiversity, but waves are not life forms and are not legally recognized in France. However, each wave is unique and represents the diversity of water. So they are need to be protected,” shared Simon.

Waves participate in the transport of sediment, facilitate gas-water exchange and create a favorable living environment for many marine species. Besides, they are also the link connecting the ocean with the local coastal environment, according to Julien Touboul, deputy director of the Institute of Ocean Sciences in Marseille, southeastern France.

The mayor of Saint-Pierre-Quiberon Stéphanie Doyen added that the establishment of the reserve would help protect the waves from human interference. Sand mining or any industrial event that may affect wave shape will be prohibited in the area.

“Our aim is to promote the heritage of these waves to attract more visitors, and to raise awareness of the importance of protecting them,” emphasized Doyen. 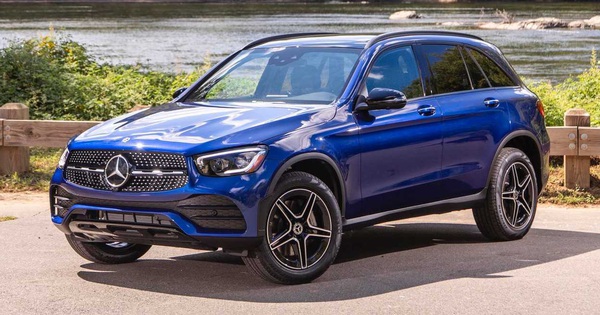 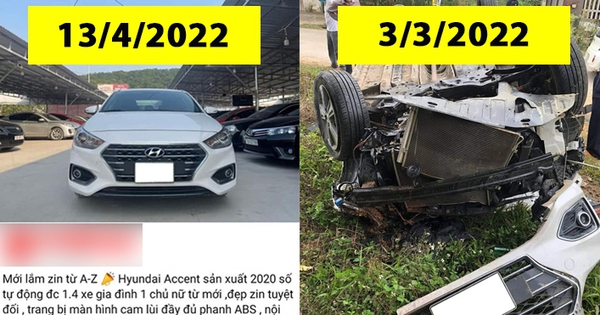 Selling Hyundai Accent is committed to ‘zin’ but has been exposed to the past of accidents, the showroom owner declares false information and will record a clip to prove it 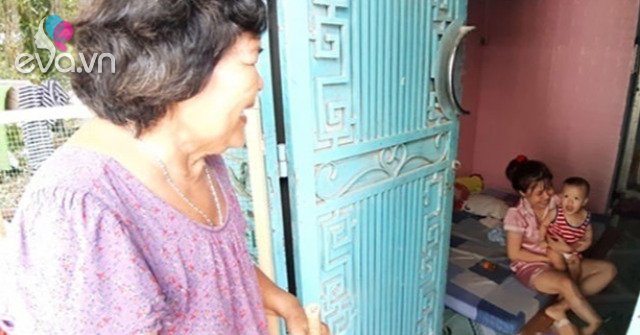 The two female giants of Vietnam have thousands of billions of dong, a way of life that many people respect 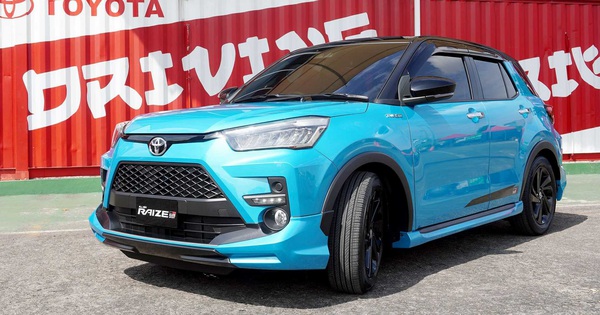