Two weeks ago, during the event to introduce the Realme 9 smartphone, Realme also launched the Buds Q2s headset with the price of 690,000 VND. The headphones support Bluetooth 5.2, are slightly water resistant, and digitally noise canceling.

The trend of expanding the ecosystem outside the smartphone segment is being actively applied by companies in Vietnam. For Chinese brands, Xiaomi pioneered the diversification of products around the smartphone. Huawei also jumped in later, especially since the smartphone business was hit hard by the US ban. Next, Oppo and Realme also follow the trend of releasing smartphone accessories. 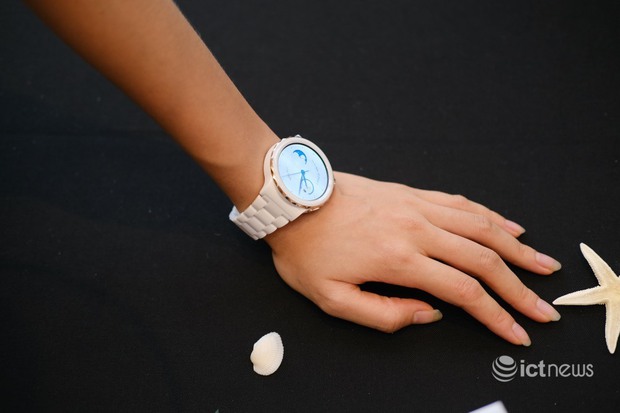 Huawei focuses on launching accessories in Vietnam when the smartphone segment is struggling.

According to GfK data, the Vietnamese smartphone market consumes about 14-16 million units a year, barely growing in recent years. Globally, smartphone shipments in the first quarter of 2022 fell 11% year-on-year, according to Canalys data.Before that, Apple and Samsung were very strong when building related product chains in their technology ecosystems. Products of these two companies can be mentioned such as: Tablets, headphones, smart watches. Apple also makes an impression with computers and laptops, while Samsung is too strong in the home electronics segment.

The saturation of the smartphone market creates an impetus for pure smartphone companies like Oppo and Realme to jump into accessories production, in order to build the surrounding ecosystem and increase revenue. Meanwhile, brands such as Samsung, Apple, Huawei, and Xiaomi soon thought of building a product range that covers all technology needs.

Before having problems with US technology companies, Huawei was able to produce tablets and laptops, in addition to the main smartphone segment. Up to the present time, this company has expanded to include smart watches and wireless headphones. Just last week, the company launched into Vietnam 3 models of sports watches for the whole family.

To build an ecosystem, brands are currently focusing on smart watches with health measurement, sports training and wireless headsets. These two segments are in high demand in Vietnam and globally since the pandemic occurred. In addition, the market has already been opened by Apple, with its Apple Watch lines and Airpods headphones, also making it easier for brands to penetrate.

It’s not natural for companies to jump into smartwatches and wireless headphones. The data shows that both these segments are growing strongly in the context that smartphones have no room for growth.

According to Counterpoint, the smart watch segment will grow by up to 24% in 2021 compared to 2020. The names with the largest market share in descending order include: Apple, Samsung, Huawei. Other prominent brands are also in the top such as Xiaomi, Garmin, and Fitbit.

It is clear that the demand for smart living is increasing in Vietnam as per capita income increases and the young population easily accesses technology. Big companies already have a customer base that they will want to take advantage of to sell more products, both to help expand their business and to perfect the ecosystem. In addition, only producing smartphones while competitors have a full range of products for life will make a company lose many advantages, especially when the market is constantly changing.

MU is ready to "break the safe" because of De Jong

Black credit rate has more than halved, revealing the role of Agribank's "companion" 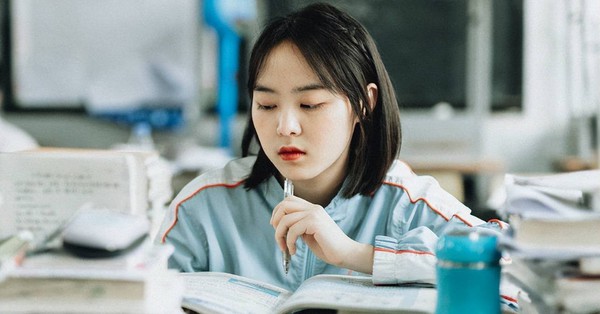 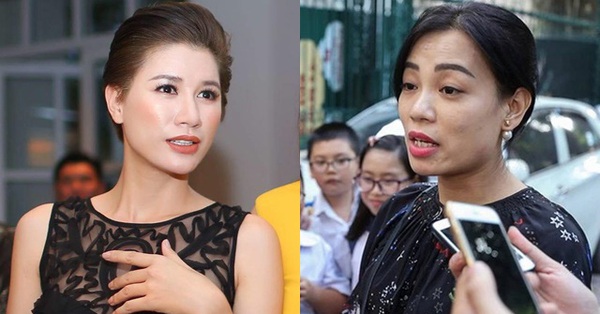 The statement “meet is buried” 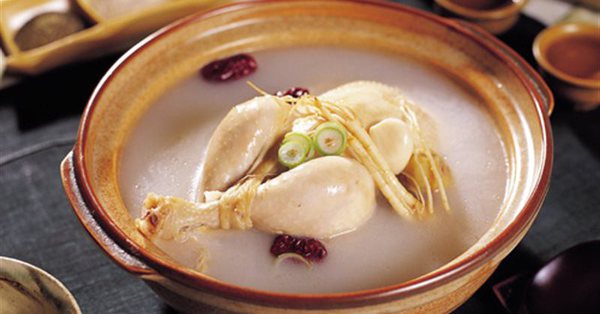 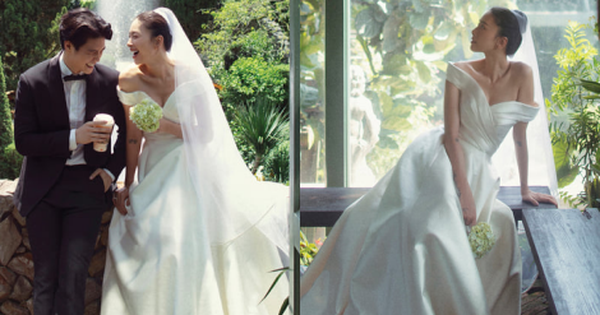