While the rain was flooding, washing away many things on the afternoon of May 29 in Hanoi, a man took advantage of picking up 2 cabbages in front of his house.

On the afternoon of May 29, heavy rain poured down on Hanoi, flooding many streets, in some places up to 60-70cm deep, a series of vehicles like “flooded” in the sea. Some motorcyclists tumbled under the waves created by cars. Some other cars stalled in the middle of the water and had to ask for the support of people to rescue and push them out of the flooded area.

The rain that flooded the wheels also washed away many things, including the goods of many sellers. Recently on social networks, a clip of a man taking advantage of “stink” when the rain passed by made netizens laugh.

Specifically, in a neighborhood in Cau Giay district, when he saw two cabbages of a certain vendor passing by, a shirtless man hurriedly waded out, picked them up and brought them into the house.

However, there are also many opinions that food floating in the middle of this water should not be eaten, because it may have been soaked in dirty water from the sewer. In addition, it is also quite dangerous to pick up items in the rain because when it rains, there are many harmful organisms and bacteria hidden in the water, if they are attacked, will the other cabbage be repaired?

Here are some comments from netizens around the incident:

– The uncle is getting excited about having a free dinner when somewhere a husband is not daring to come home because he dropped 2 cabbages.

– This vegetable is delicious to eat. Bathing in To Lich river is like that.

– What if people collect and raise pigs to raise pigs?

– Go to the street to catch a fish, pick up a bunch of vegetables, and save money on food.

Discovered that he was trapped by his girlfriend's family, the boy took revenge very hard 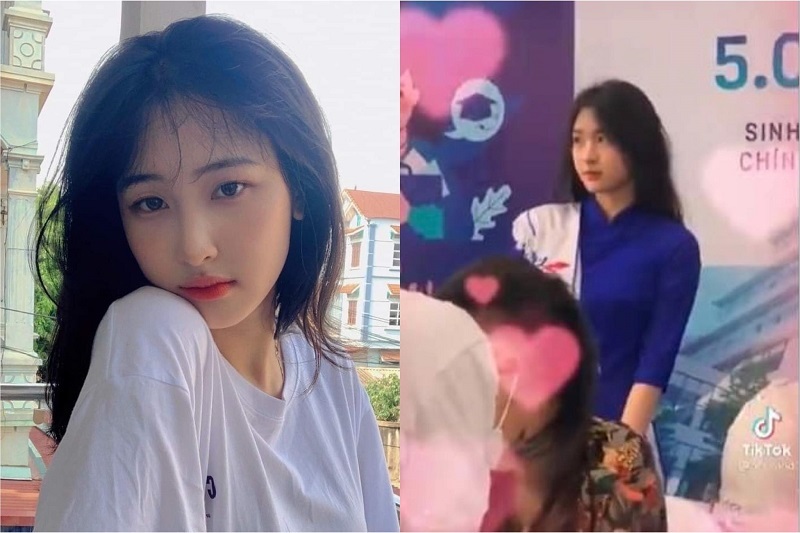 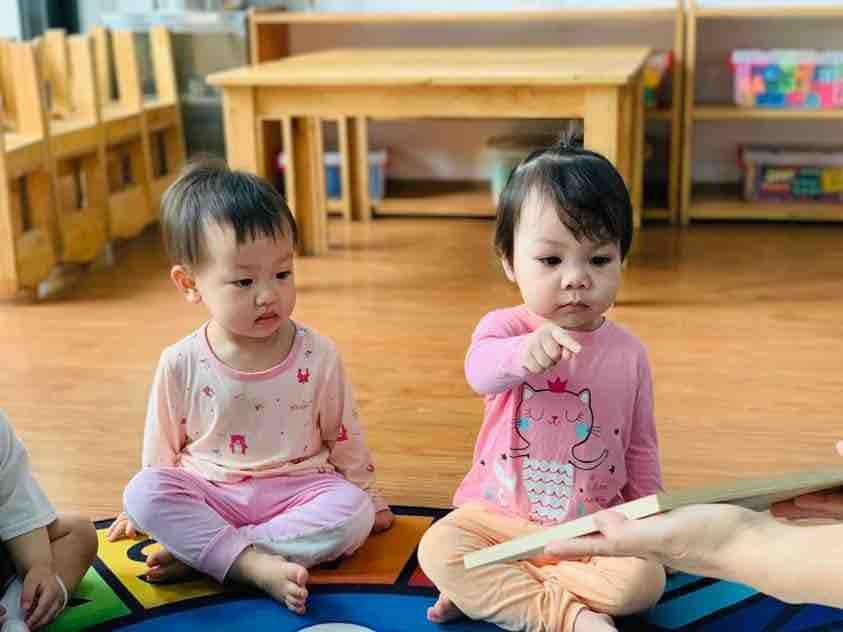 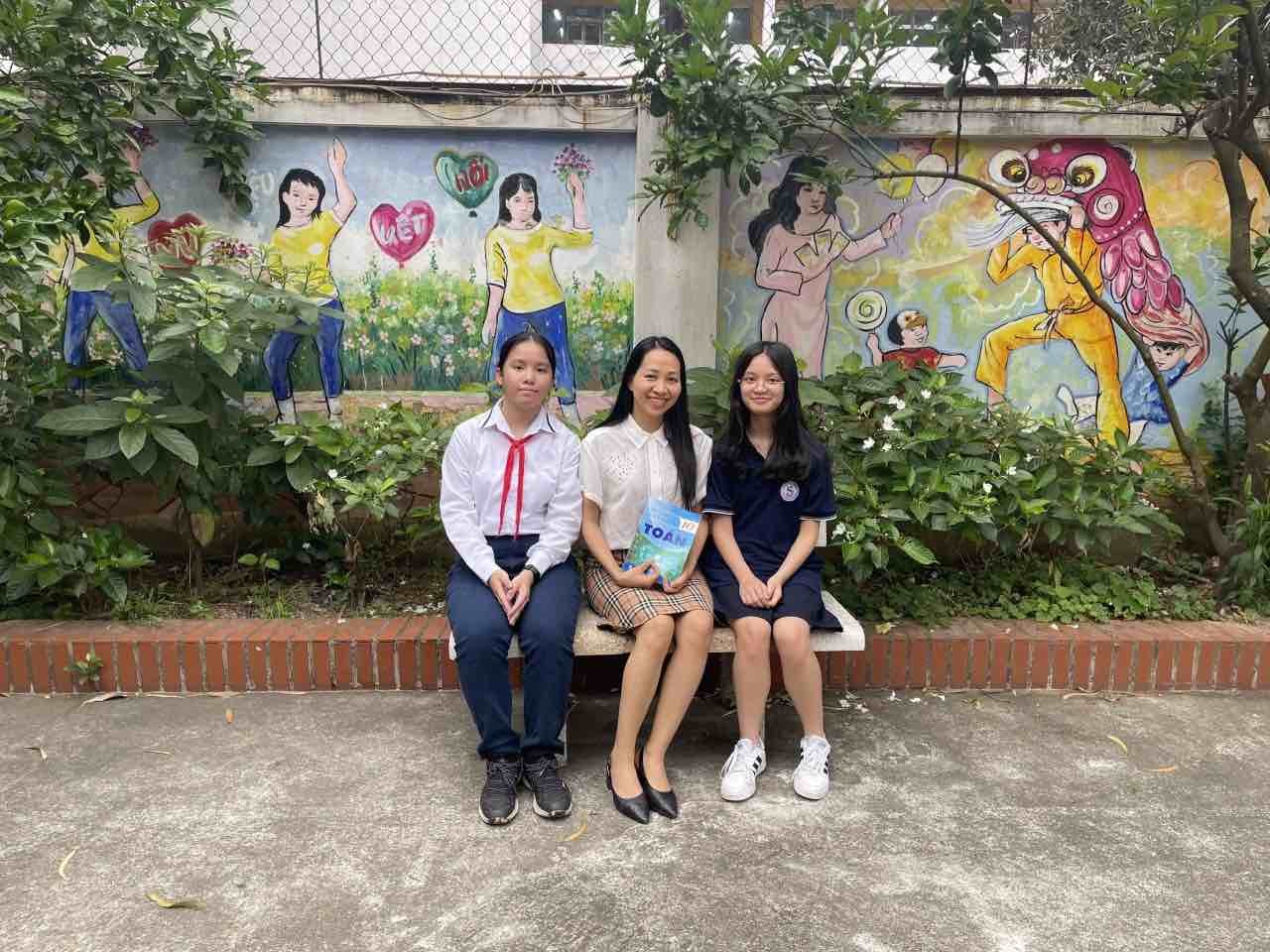