Tran Van Cong and Nguyen Minh Hieu are two players who are not on the list of registered players U23 Vietnam submitted to the Asian Football Confederation (AFC). However, as usual, teams can still change the registration list to attend the tournament at the technical meeting before the group stage, which takes place tomorrow (May 31).

When summoning the squad for the U23 Asian finals, coach Gong Oh-kyun called 14 players from the squad that had just won the gold medal in men’s football at the 31st SEA Games. All these names were retained in the list. registered with the AFC.

U23 Vietnam arrived in Tashkent (Uzbekistan) last night (May 29) after a short training trip in the UAE. Coach Gong Oh-kyun’s teachers and students only played a friendly match before the final round U23 Asia 2022, lost to UAE U23 with a score of 0-3.

It was a match where the Korean leader tested all players with a 4-3-3 formation. The tactics of U23 Vietnam have many differences compared to the way of playing under coach Park Hang Seo.

In the final round of U23 Asia 2022, U23 Vietnam is in the same group with U23 Thailand, U23 Korea and U23 Malaysia. The competition for the next place in this group is very interesting when there are 3 Southeast Asian teams that have just faced each other at the 31st SEA Games.

Compared to the tournament that just ended in Vietnam, only Malaysia U23 kept the same force. Both U23 Vietnam and U23 Thailand have significant changes in the squad as well as the head coach.

List of U23 Vietnam to attend the U23 Asian Cup finals

Thuy Hanh's 2 daughters sit alone at a fashion show, where are you going? 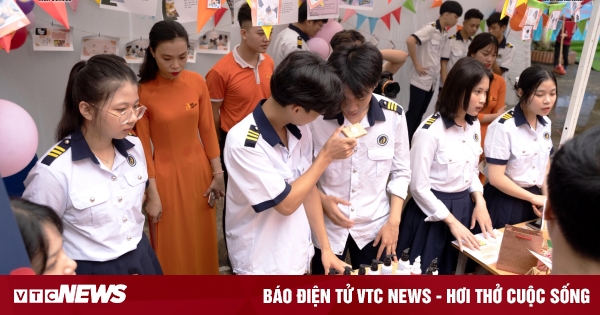 A special school year of an entrepreneurial-oriented high school 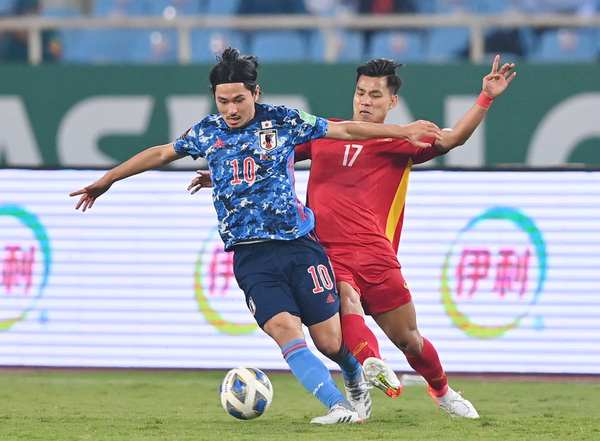 Schedule and live stream for the 3rd qualifying round of the 2022 World Cup in Asia, last match: Japan Tel – Vietnam Tel 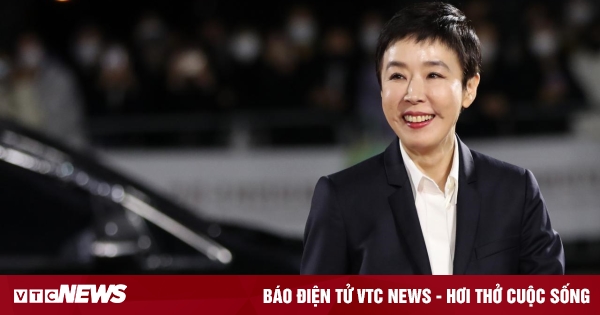 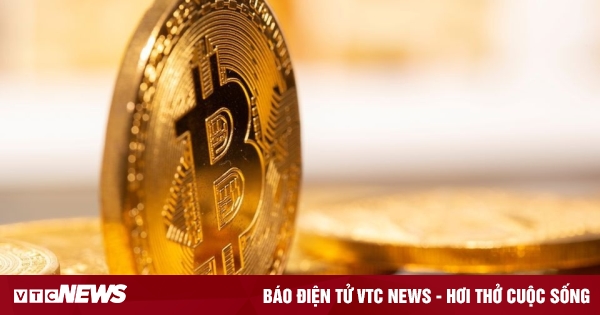