Mud flows in a stream after the King Fire in Placer County, California. (Photo: CNN)

Forest fires not only burned homes, trees, and wildlife in the American West, but also destabilized the land. When it rains, thousands of tons of molten sediment pours into rivers and reservoirs that are used for drinking water, including the Gallinas River, which supplies about 90% of Las Vegas’ water. 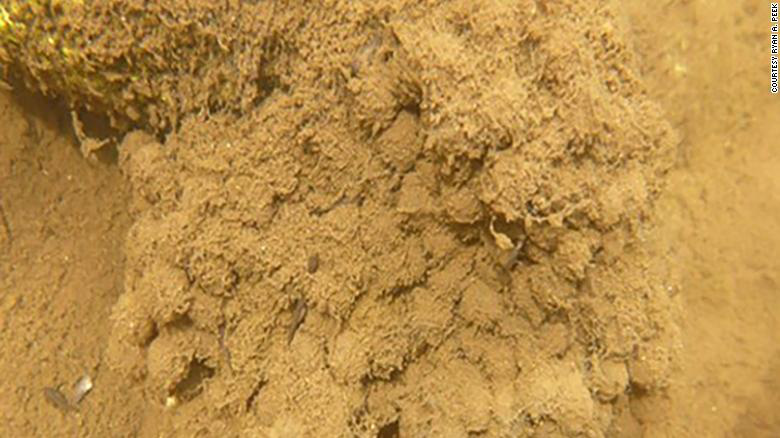 Even if they are able to filter out the taste of dirt and ash in water, water treatment managers are concerned about the long-term effects of combustible organic compounds mixed with chlorine used to clean the water. make the water drinkable. The local Environmental Protection Agency has warned about the health effects of mixing the two.

All of this is adding to the stress as water resources are already depleted during the “super” drought in the West. Conservationists and local officials are sounding the alarm about another effect of climate warming, as wildfires become more severe and more frequent, with less and less water available.

“This is not the first ‘super’ drought here, so we have to make good use of every drop of water we collect,” said Dan Porter, Forest Program Manager for The Nature Conservancy. And these massive fires are making that very difficult to do.”

In September 2014, the King Fire in California burned more than 100,000 acres in El Dorado County. 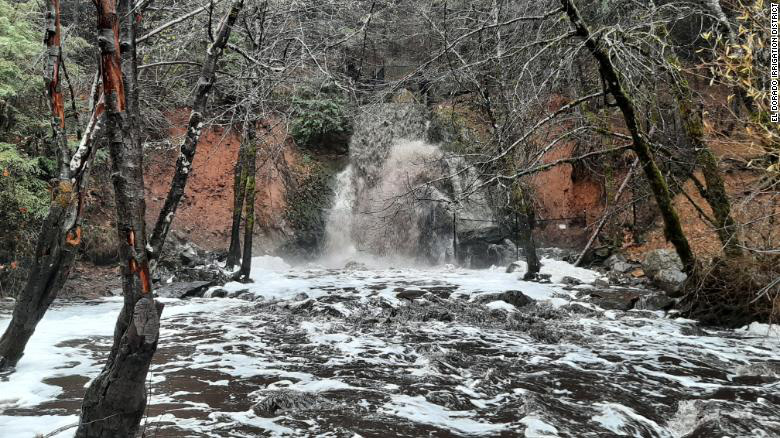 Camp Creek after a wildfire during a rainstorm.

The fire was only the first incident. During the following rainy season, more than 300,000 tons of mud and ash flowed into the Rubicon River, a pristine stream that flows from the Sierra Nevada mountains. This huge sedimentary dump caused a headache for the local water authority when it impacted hydroelectricity, which was so covered with dirt that it made it difficult for water to flow through to generate electricity, then water. contaminated drinking.

“Taste and smell can’t be filtered out,” said Fecko, like the taste and smell of a wildfire with the smell of earth after it rains. And the amount of sediment entering the water, he said, has doubled the cost of water treatment at the facility, requiring water filters to be changed more frequently. It can take years for that taste and smell to wear off.

Conquer Stanford University after being rejected by 10 schools

Having to borrow money to improve my children's meals, I bitterly know that my husband "wages" his whole family to go on a trip 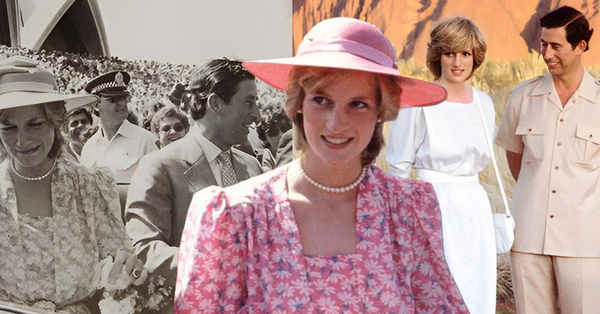 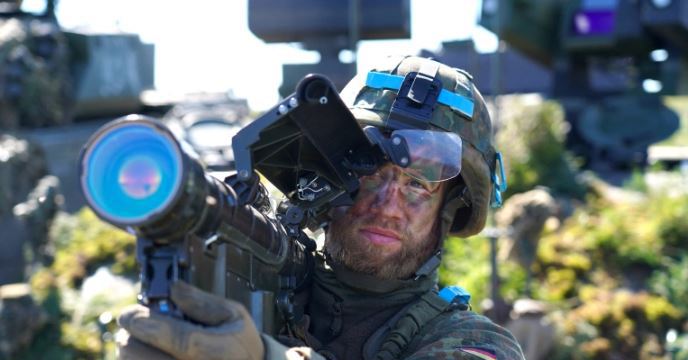 US buys more Stinger missiles to send to Ukraine