It is the story of mother and daughter Brenda and Keila Moulton. According to Keila, when they were walking on the beach, they were invited by a gracious employee to rest on a sunbed placed in front of a restaurant near the beach. It’s a restaurant called DK Oyster.

Although the two initially refused many times, the male staff still tried to invite. According to the employee, it is now noon, so guests can enjoy a few drinks and drinks and use the free bed.

When the two guests sat down, the male staff member handed them the menu. Because the two were not hungry, they only ordered a few simple dishes. “He kept asking us if we wanted to eat this or that dish. My son and I weren’t hungry, so we ordered something so we wouldn’t be disturbed,” Ms. Brenda recalls.

After about 2 hours of rest, the mother and daughter called the staff to pay to prepare to leave. However, when they looked at the bill, they were stunned because the amount to be paid was up to nearly 600 Euros (nearly 15 million VND).

“At first, the bill was not detailed and didn’t show exactly what we ordered. But the restaurant staff insisted that I pay in full,” Ms. Brenda said.

The two sides had an argument soon after. The restaurant staff even said that they would call the police and threatened “the mother and daughter will be detained and cannot go home”. Seeing that they did not want to get into trouble, the two American tourists had to pay the bill in full.

Despite being “unjustly lost money”, they decided to go to the police station to report the incident, ask a lawyer to intervene and warn other tourists to avoid falling into the same situation.

Meanwhile, a representative of DK Oyster restaurant affirmed that “they do not cut and slash” and there is no phenomenon of “staff entice, force or threaten customers”. But according to the initial investigation from the police, the restaurant side had a menu but “forgot” not to clearly list the price of each dish.

In the face of a controversial controversy in public opinion, the restaurant’s representative once again spoke up. This person said, the reason the two American guests were charged a high price because they ordered King crab legs.

“Customers are charged this price because we charge according to the invoice. This item is not cheap,” the representative said.

The track showing off this summer's "cool" style begins to heat up, the beautiful boys and girls compete in super cool clothes!

The real estate market has many flaws 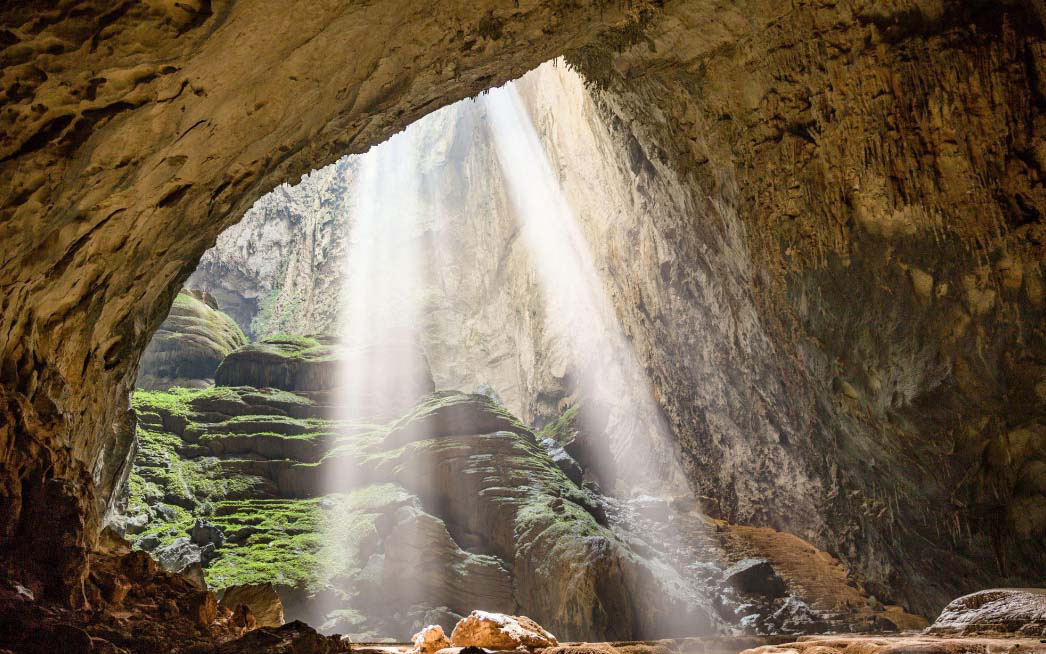 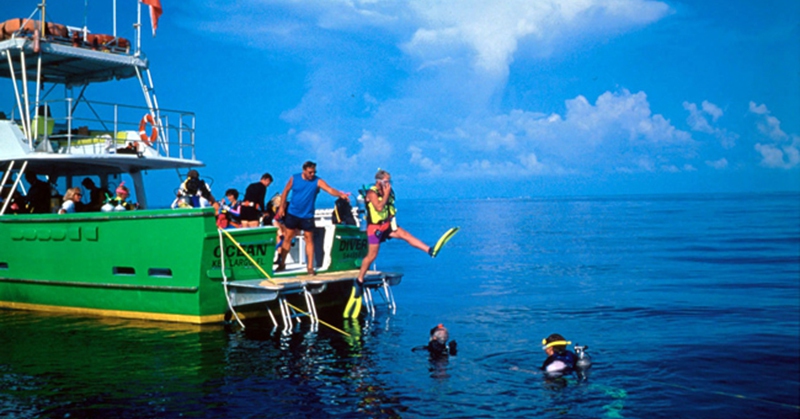 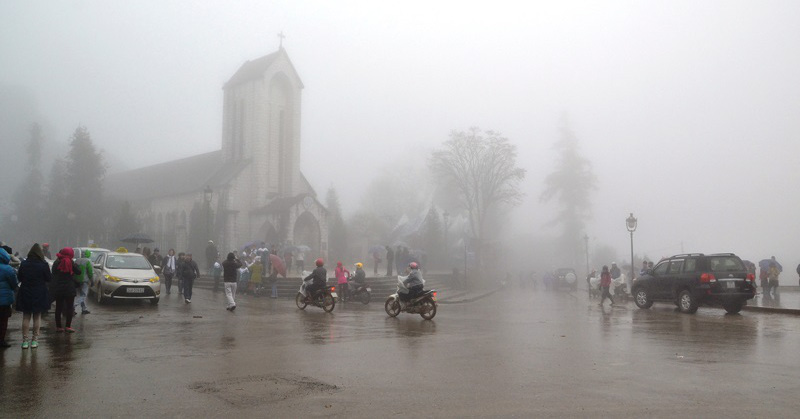