The Vietnamese team reunited from May 25 with 23 players, gathered at the Vietnam Youth Football Training Center, Hanoi. On May 28, the new team moved to Ho Chi Minh City to prepare for a friendly match with Afghanistan. This is a match in a series of international matches according to the FIFA calendar in early June, to calculate the ranking points of the teams.

Most of the players called up have played in the third qualifying round of the 2022 World Cup – Asia region. Including midfielder Nguyen Quang Hai – now a free agent after parting with Hanoi FC in April. At the 31st SEA Games, Coach Park once asked Quang Hai to attend as an overage player, but he refused because he was preparing to sign a contract with a new team.

Due to busy wearing the U23 shirt to attend the U23 Asian final round, goalkeeper Nguyen Van Toan, defender Nguyen Thanh Binh and Bui Hoang Viet Anh will not attend. In addition, Coach Park did not summon the familiar pair of midfielders Nguyen Tuan Anh and Luong Xuan Truong.

Poland announced that it wants to manage the Ukraine reconstruction fund 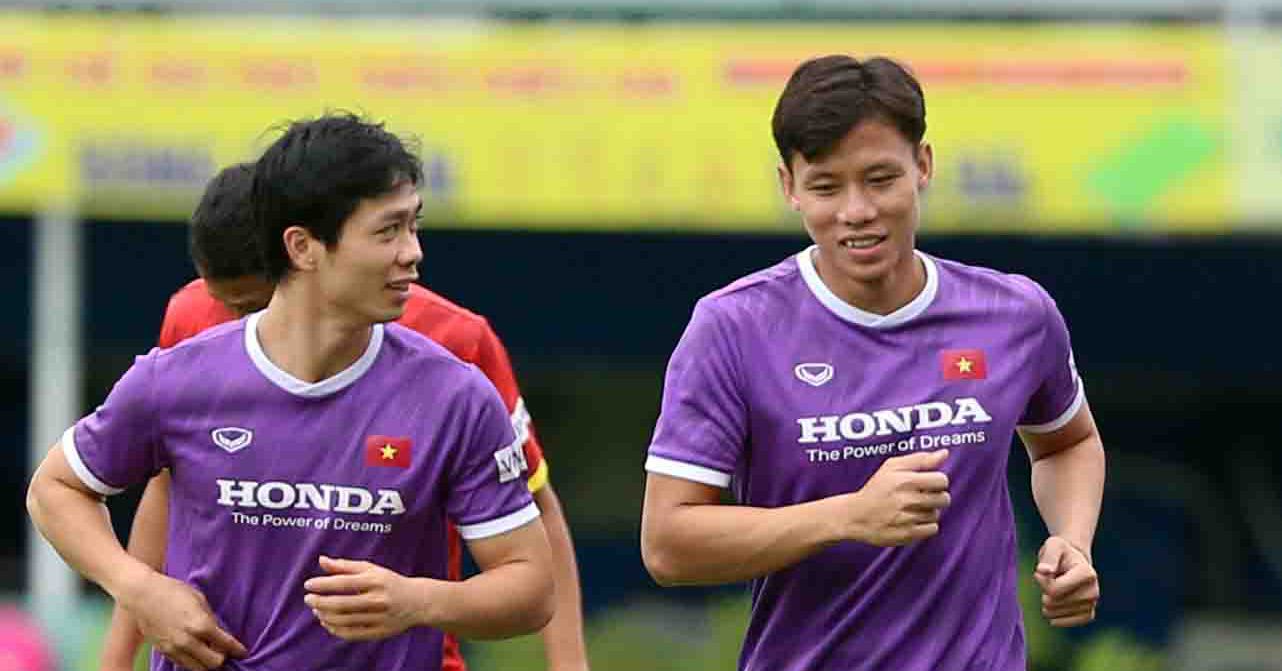 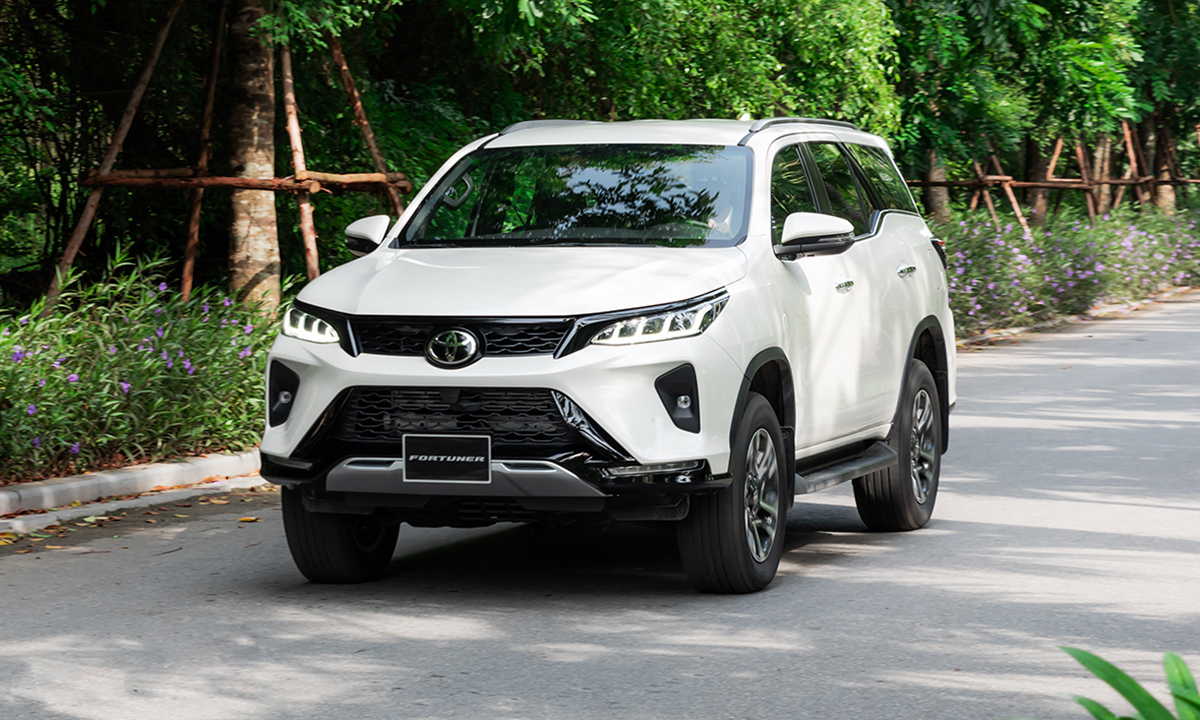 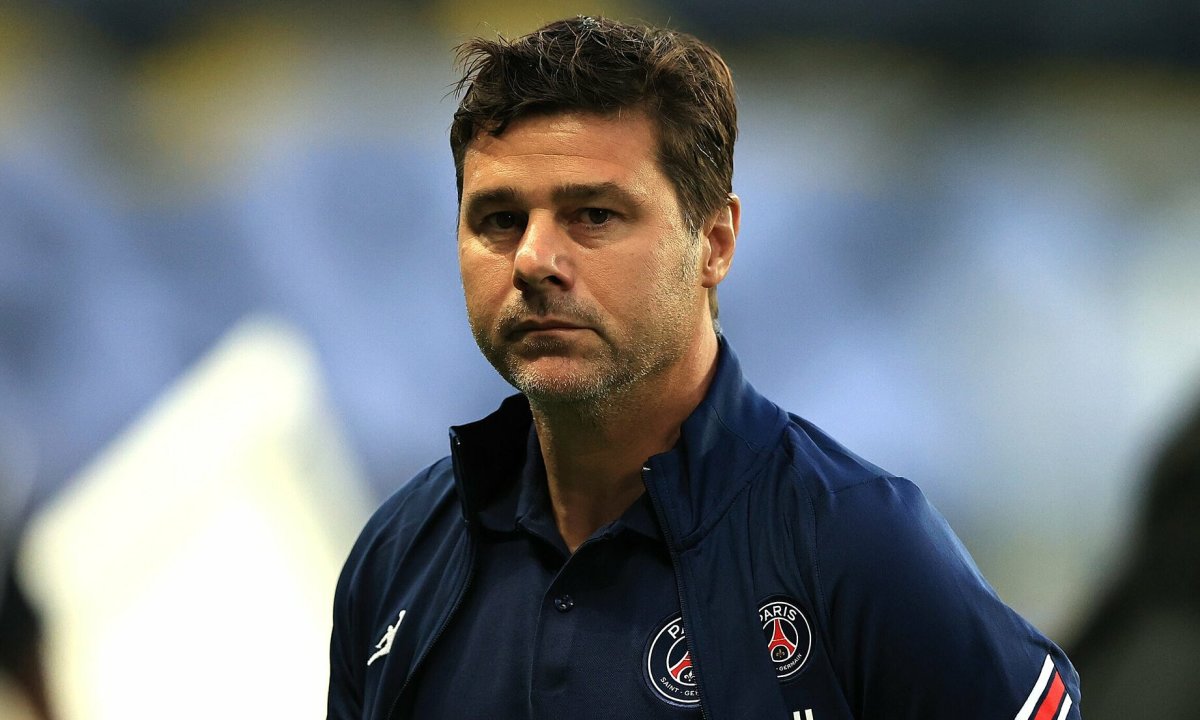