Bac Giang lychee has now been exported to over 30 countries and territories, in which the US is identified as a potential market with great purchasing power.

However, high transportation costs, leading to difficulty in price competition with fabrics of some countries in the US market are barriers. Some Vietnamese enterprises in the US have actively prepared solutions to promote the import of Bac Giang litchi to the US in order to reduce difficulties.

For many months now, Dragonberry Produce Company, Oregon state has been preparing to import lychees from Vietnam to the US. For the first time, fresh lychees were brought into mainstream US supermarkets by businesses, so the packaging design was identified as the first important factor.

“On the package, we have printed a picture of litchi fruit with beautiful artistic flowers, along with a small symbol showing that this lychee was imported directly by plane from Vietnam to the US. We want to emphasize that this product is very fresh, delivered straight from the farm to the supermarket. The back of the package shows how to eat fresh lychee. Most American consumers don’t know how to eat litchi. know about litchi, but they have never seen fresh lychee, so in order to sell products, we have to teach them how to eat,” said Amy Nguyen, Dragonberry Produce Company, Oregon, USA. 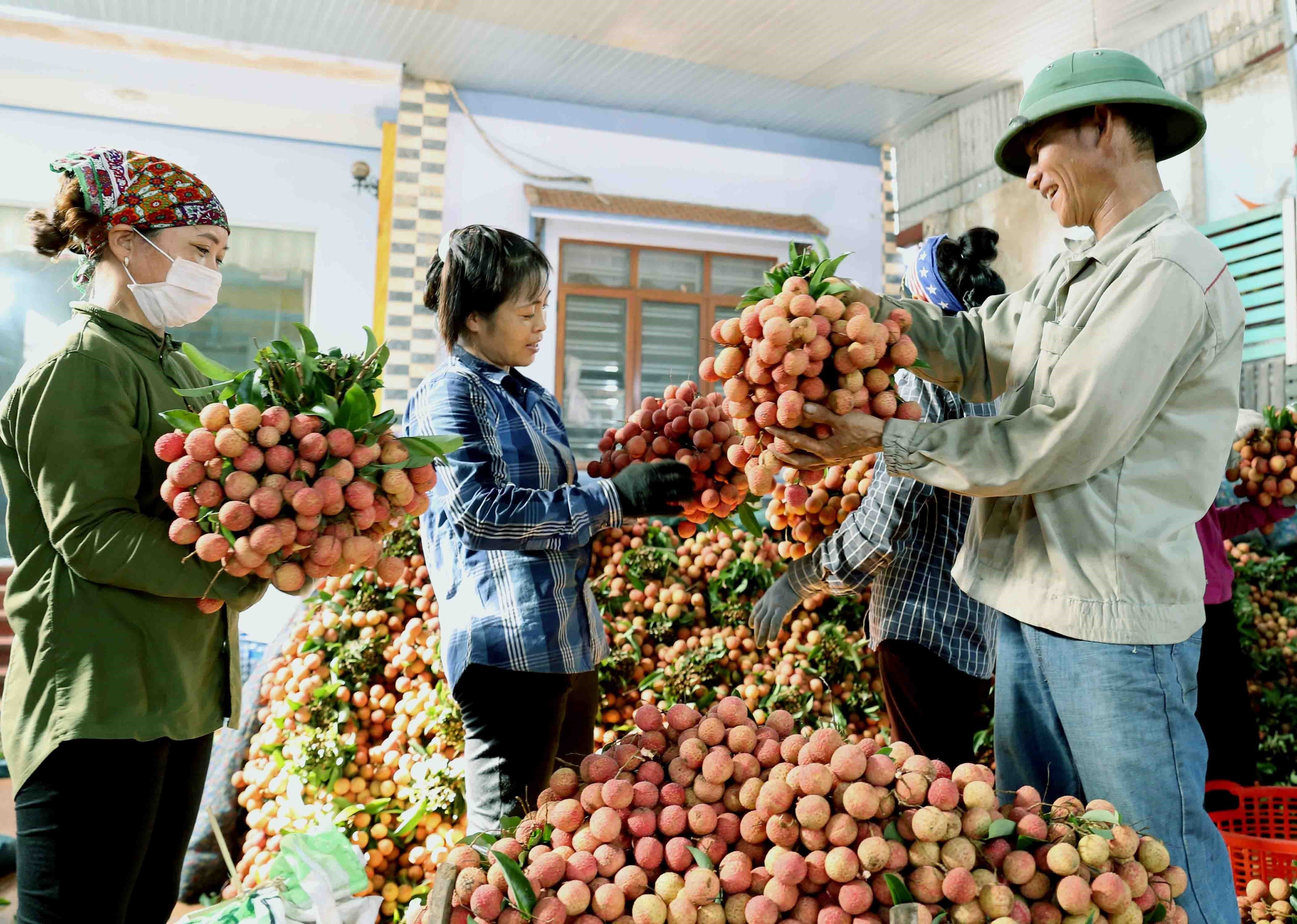 Bac Giang lychee has now been exported to over 30 countries and territories. (Photo: VNA)

However, the biggest obstacle for this business when importing fresh lychees to the US is the cost of shipping. It is estimated that air freight currently accounts for more than 70% of the cost of 1 kg of fresh lychee to the US.

“Firstly, we link to promote the product. We can combine the promotion with the lychee grower and put their logo in one corner. We can also promote the shipping airline and put the name on it. That’s the company here. We also consider using smaller packaging. By packing with less weight, the price of a cloth bag at retail stores will be lower,” added Ms. Amy Nguyen.

Currently, this business has imported nearly 2 tons of Vietnamese lychee into the US with the cost after customs clearance at Los Angeles airport is 97 USD per 5 kg carton, equivalent to nearly 450,000 VND/kg, excluding the profit of the house. import and retail supermarkets.

Thus, without appropriate and timely solutions, Vietnamese lychee, with a price higher than 2 – 3 times higher than similar products, will be difficult to sell in a potential market. also this competition.

The most expensive market in Hanoi: Lychee with eggs 160,000 VND/kg still “sold out”Not lychee exported from Japan, lychee u egg is the most expensive lychee in Hanoi market, up to 160,000 VND/kg still “sold out”.
You are reading the article Nearly 450,000 VND/kg of lychee in the US
at Blogtuan.info – Source: vietnamnet.vn – Read the original article here
May 31, 2022
Share
Facebook Twitter LinkedIn Tumblr Reddit VKontakte Odnoklassniki Pocket Skype Messenger Messenger WhatsApp Telegram Viber Line

Why are Japanese people who don't like sports the thinnest and live the longest? Simple secret from this unique habit 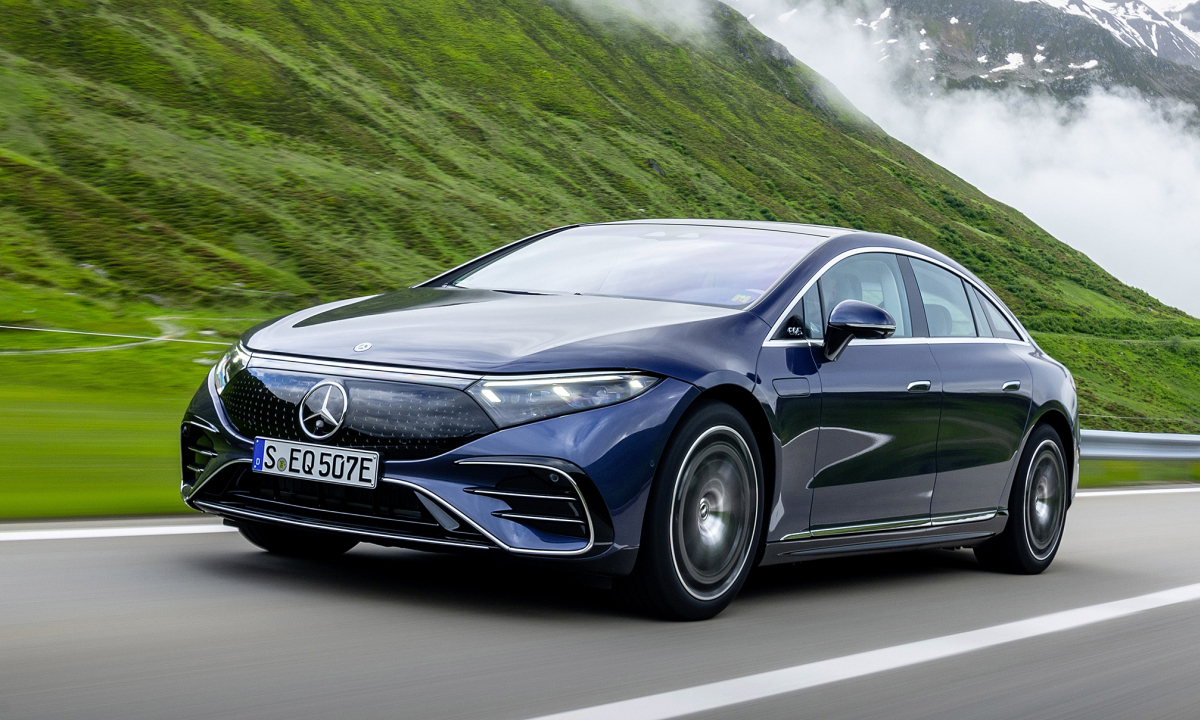 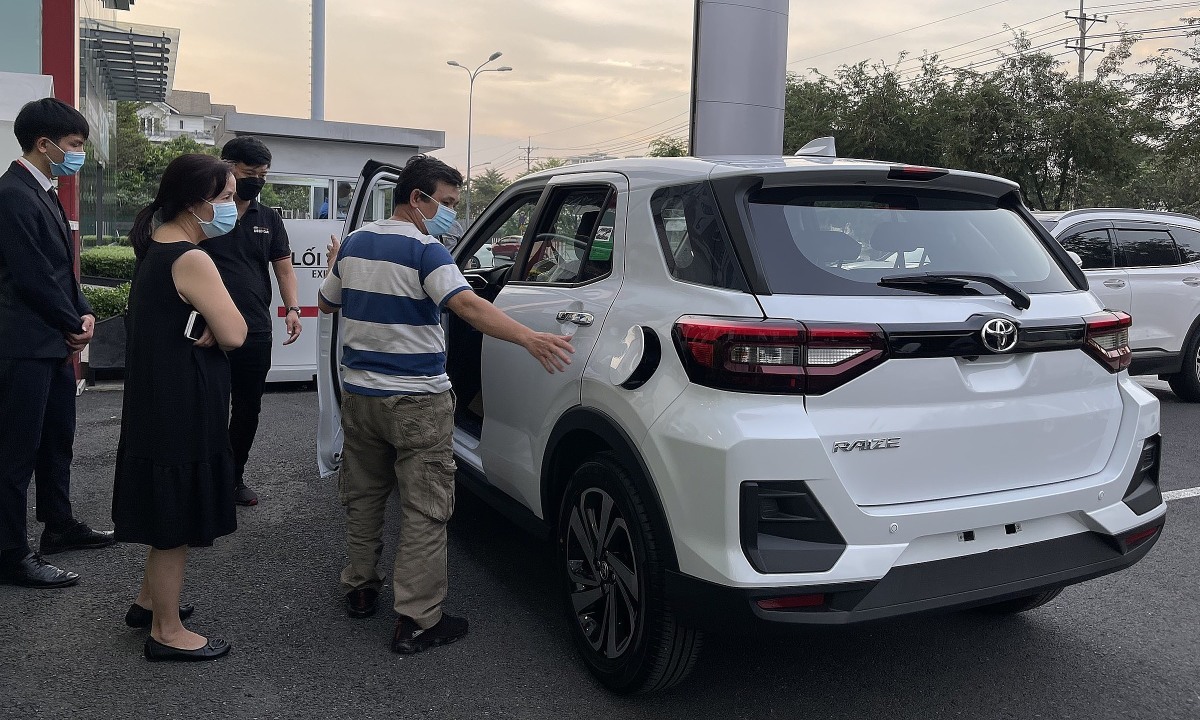 What car manufacturers say about ‘beer with peanuts’ 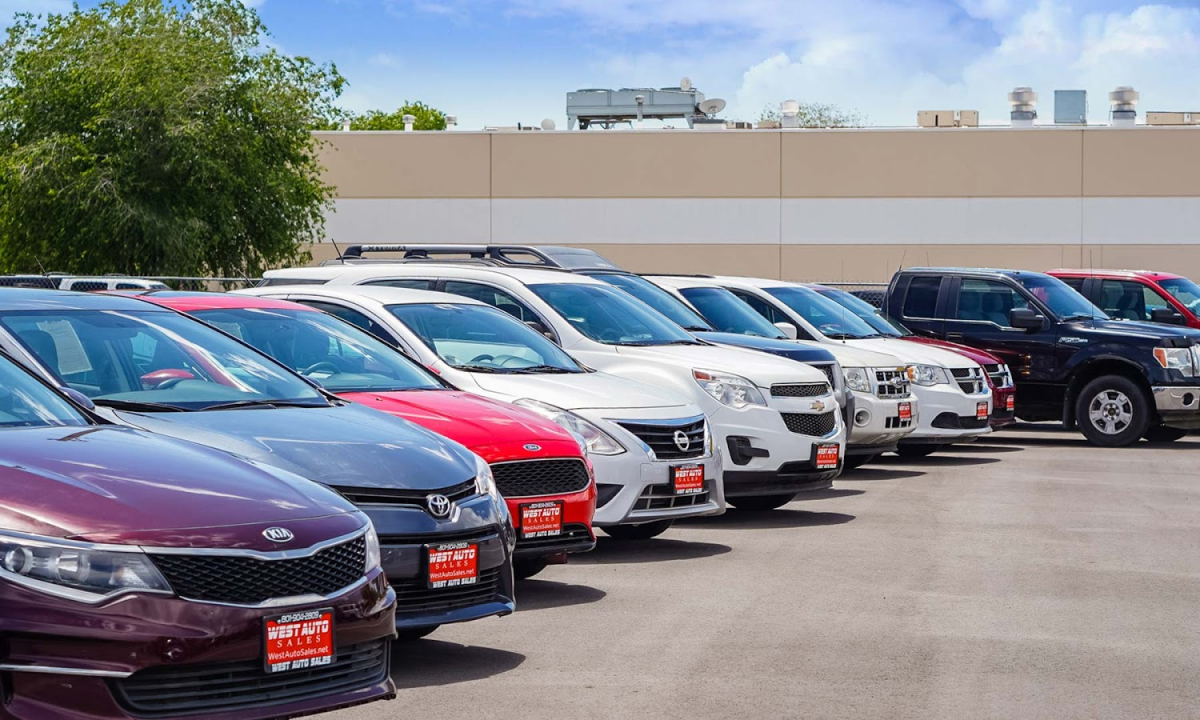