A woman riding a motorbike across the street suddenly had an accident with a truck. The impact caused the victim to die on the spot.

On the morning of May 31, a representative of the police leadership of Cat Tien district, Lam Dong province confirmed a traffic accident that caused one person dead in place.

According to initial information from the Cat Tien District Police, at about 7:15 a.m. this morning, in front of Buon Go market, Cat Tien town, Cat Tien district, Ms. Dieu Thi Phe (SN 1969, living in Ban Gor, Cat Tien town) The driver was driving a motorbike while crossing the road when there was an accident with a truck (driver’s identity unknown).

At this time, trucks are circulating from the center of Cat Tien district to the intersection of Luong Thuc. 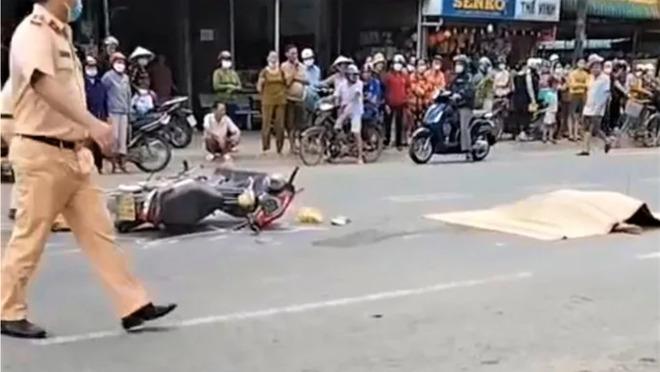 The scene of the accident left the woman dead on the spot.

The strong impact caused Ms. Dieu Thi Phe to be thrown away and died on the spot. Upon receiving the news, the victim’s family members were present at the scene and cried bitterly, leaving many passersby in pain.

The leader of Cat Tien district police said that the district traffic police team had coordinated with relevant parties to handle the scene and investigate the cause of the incident. accident. 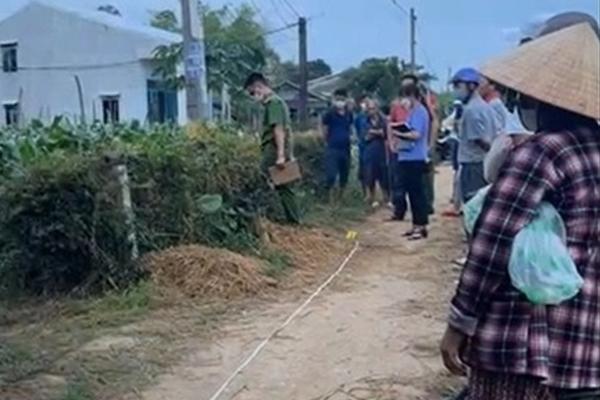 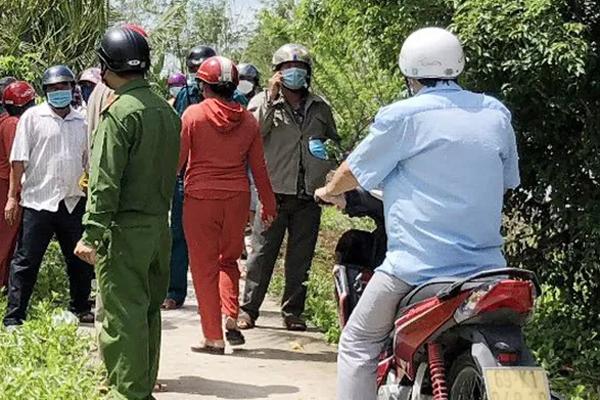 3 family members were murdered: The person living with the victim committed suicide 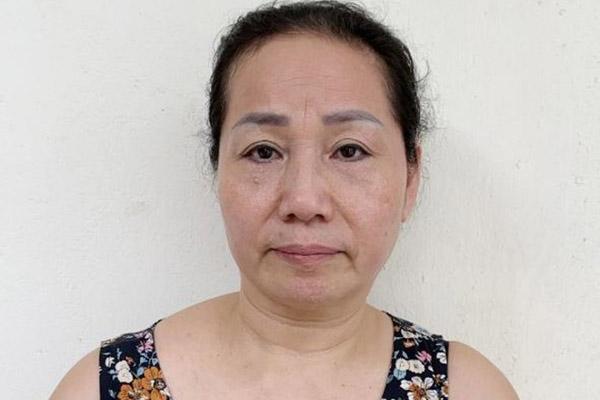 Escaped the wanted for 20 years abroad, just returned to Hanoi and was arrested again