This figure shows the scale of production as well as the illegal drug trade in the region, the United Nations (UN) confirmed on May 30.

The amount of synthetic drugs in pellets recovered in 2021 is seven times higher than in the previous 10 years, the United Nations Office on Drugs and Crime (UNODC) said in its latest report. 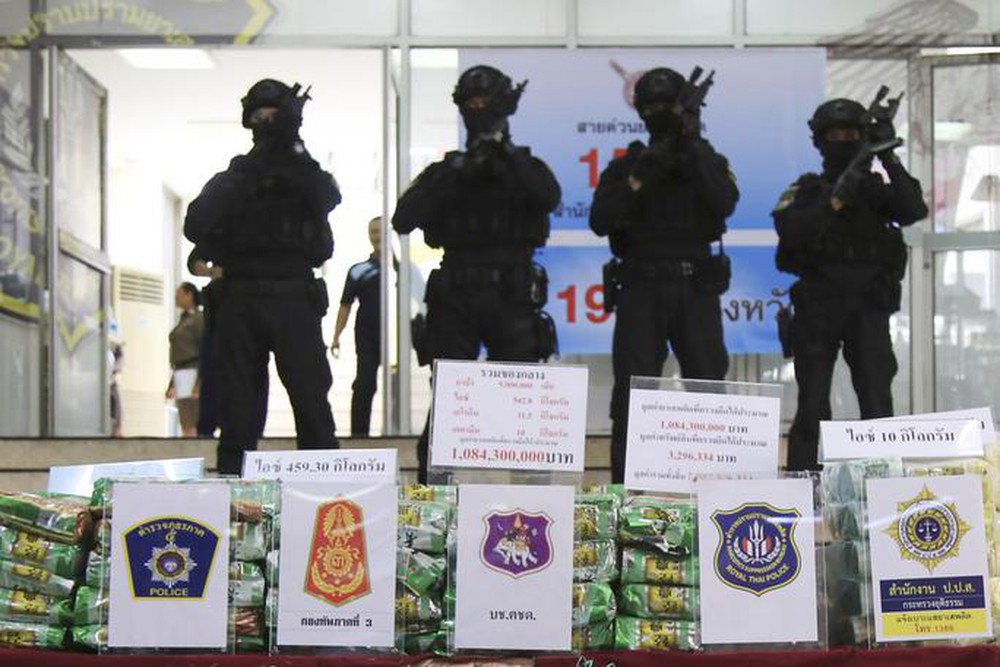 The volume of synthetic drugs in pill form in East Asia and Southeast Asia will exceed 1 billion pills for the first time in 2021. Photo: AP

At the press conference to announce the above report in Bangkok – Thailand, UNODC representative in Southeast Asia Jeremy Douglas affirmed that this area is literally “swimming in synthetic drugs”.

“Illegal production and transportation of drugs has increased sharply again while the supply is concentrated in the Mekong region, especially Thailand, Laos and Myanmar,” said Douglas.

The increased supply has resulted in lower prices of synthetic drugs and easier access, posing a greater risk to people and communities in the region, the UNODC report asserts.

According to Mr. Douglas, when he went to Southeast Asia to work for the first time between 2002-2007, a synthetic drug cost 5-6 times higher than it is now. 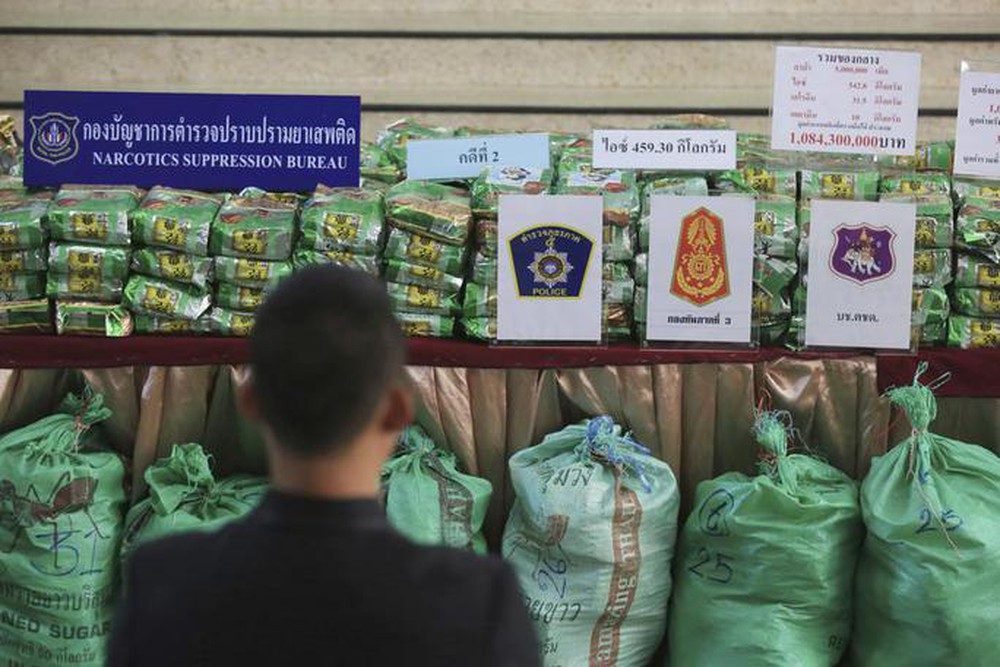 The increased supply causes the price of synthetic drugs to decrease and become more accessible, creating a higher risk to people and communities. Photo: AP 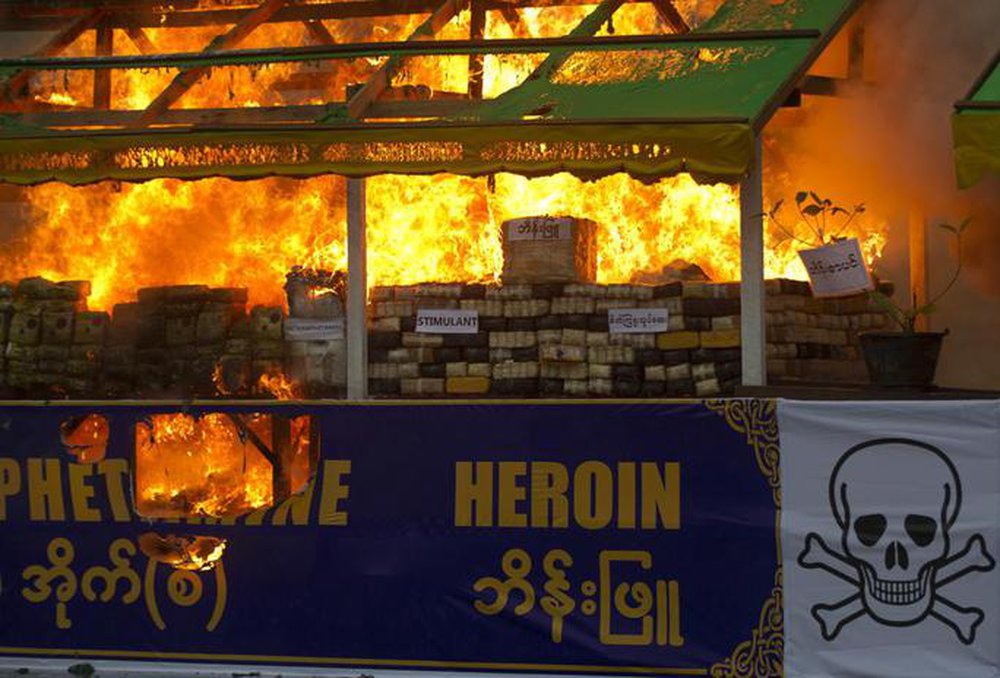 Long-lived women often perform these 5 habits in the evening, you need to know to change 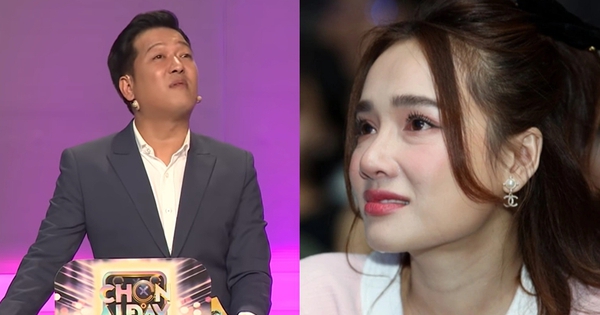 “With that 100 dollars, Mr. Truong Giang has to live by staying in the US” 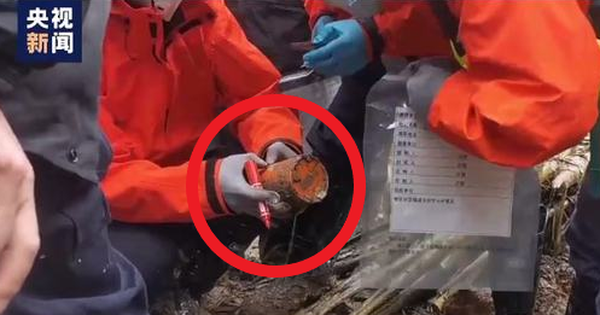 Relatives sobbed at the airport waiting for news, found the black box 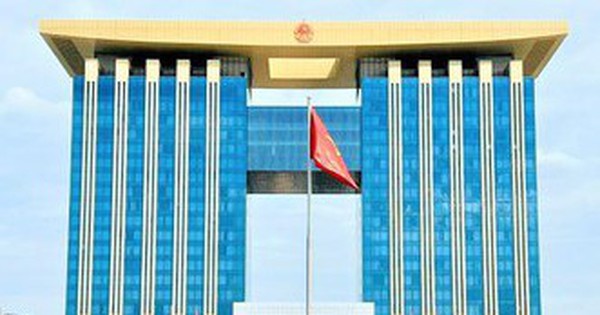 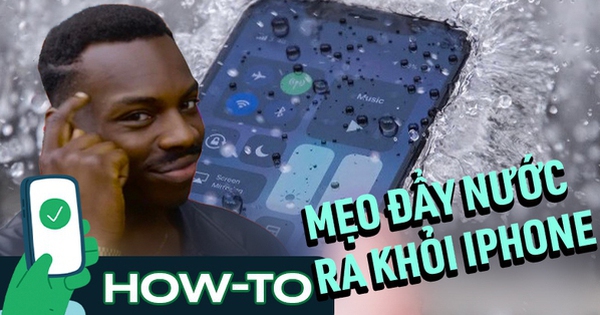 The iPhone speaker accidentally got into the water, here’s how to “fight the fire”