On the afternoon of May 30, the National Assembly continued to discuss the implementation of policies and laws on planning work since the Law on Planning took effect.

According to the Ministry of Construction, as of May 2022, the total number of urban centers in the country is 870, the rate of urban general planning reaches 100%. In which, the zoning planning in urban areas of grade I and special grade reached about 78%; detailed planning will reach about 40% of the urban construction land area. The district planning rate is currently about 35%. Construction planning for new rural communes nationwide reached nearly 100% (99.8%).

Thus, since the Law on Planning was promulgated and took effect, the types of planning according to the specialized law on construction and urban areas have been and continue to play an important role, being the first basis. for the formulation of investment projects, development orientation of socio-economic space in regions and localities.

Regarding the opinion that the urban master plan made under the Law on Urban Planning, the provincial planning made for the cities directly under the Central Government under the Planning Law in 2017 has overlapping, overlapping, Minister Nguyen Thanh Nghi said, According to the provisions of Clause 8, Article 3 of the Law on Planning, provincial planning is a plan concretizing the national master plan, spatial planning, socio-economic activities, national defense and security, system urban and rural population distribution, infrastructure, land distribution, resource use and environmental protection on the basis of connecting national planning, regional planning, urban planning, rural planning.

Regarding the relationship between urban general planning and provincial planning, according to the provisions of the law on urban planning, the content of the general planning project of urban centers and centrally run cities includes determining the structural development model of the city. spatial development architecture, inner city and suburban area, including underground space, oriented system of technical infrastructure works, frame technical infrastructure works such as traffic, water supply, electricity supply, information communication, wastewater drainage, waste management…; spatial orientation, architecture, landscape, space, trees, water surface… According to the provisions of the 2017 Planning Law, the content of provincial planning does not include the above contents.

Thus, the output of the urban master plan is more specific and different from the provincial plan prepared for centrally-run cities.

Minister Nguyen Thanh Nghi also clarified in advance the idea that “a number of regulations on construction planning, district-level land use planning are not synchronized, unified and no longer suitable with reality, but have not been corrected yet.” change”.

Specifically, Minister Nghi said that since the Planning Law was promulgated until now, the Ministry of Construction has focused on reviewing and amending legal regulations to be consistent with other relevant legal regulations. .

However, the Minister also acknowledged that up to now, there are still some conflicting and overlapping regulations, including some regulations on urban planning, construction planning, and land use planning at district and commune levels. complete, consistent and no longer relevant to practice, but has not been revised.

The concepts of land use norms in construction planning and land quotas in land use master plans and plans are still inconsistent with the law on land; regulations on quotas for agricultural land, urban and rural land; legislation on building land use norms, building houses, production land, civil infrastructure, social infrastructure… as the basis for determining the land fund needed for urban development.

Leaders of the Ministry of Construction affirmed to accept and will closely coordinate with ministries and sectors to review, amend and supplement the provisions of the law on land, the law on urban planning, the law on construction… as well as other documents. other legal documents to ensure uniformity in the coming time.


According to Phuong Uyen 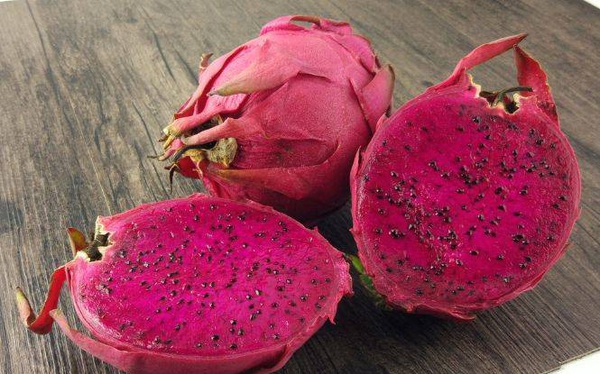 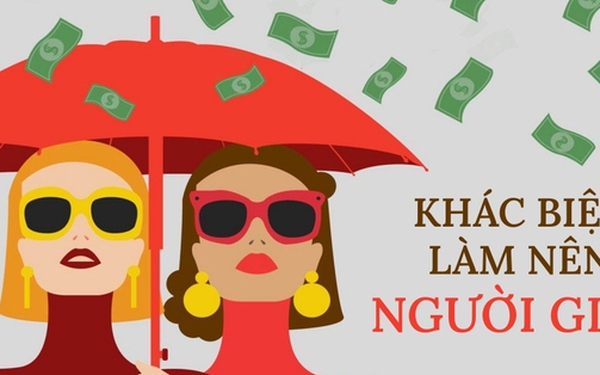 Where are you in the middle of this boundary? 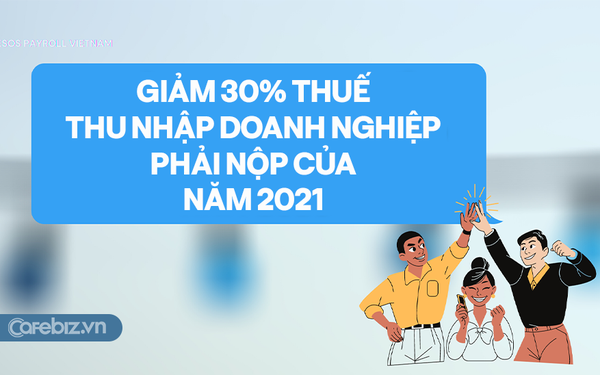 Which businesses will receive 30% CIT reduction from Hanoi Tax Department?