Gas prices in European market rose 5%, after Russia’s Gazprom announced that it would cut gas supplies to some customers in the Netherlands, Denmark and Germany from June 1, because these partners did not accept the opportunity. payment in ruble at the request of Russia.

In the oil market, oil prices WTI and Brent also increased slightly at the same time on the New York Stock Exchange, due to the impact of the European Union (EU) reaching a consensus to ban the import of most crude oil from Russia – a move that experts believe will have a negative impact. impact on the markets in the near future.

Ms. Sofia Donets – Chief economist for the Russian market, Renaissance Investment Bank said: “This embargo has a complicated effect. Firstly, the price of oil will go up after the ban takes effect. , with some estimates that it can reach the threshold of 180 USD/barrel. Second is the possibility of a depreciation of the ruble after this decision. Thirdly, Russia will have to change the structure of its oil exports and most likely It is likely that non-European customers will receive an increased discount compared to today when buying Russian oil.”

In the latest development, according to the Wall Street Journal, the Organization of the Petroleum Exporting Countries (OPEC) is considering the possibility of suspending Russia from the joint production agreement with this organization. If this becomes true, the black gold market will become more unpredictable in the near future, with the “unknown” supply from OPEC countries.

VTV.vn – Oil prices in Asia extended their gains in the afternoon session of May 31 after the European Union (EU) agreed to reduce oil imports from Russia.

Korean coach: 'The king must keep the throne'

Stirring the clip of the 83-year-old man still driving a car on the road, what risks do the elderly face? 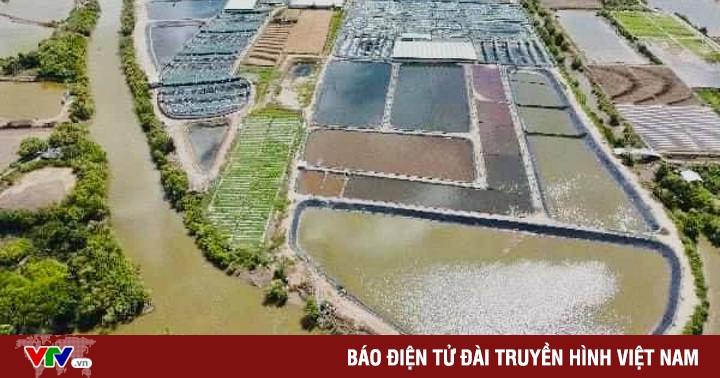 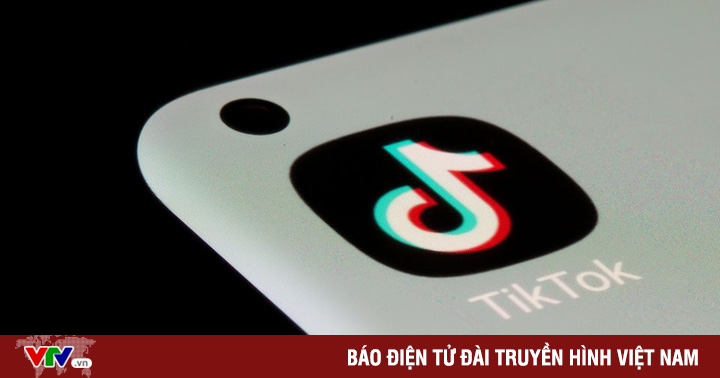 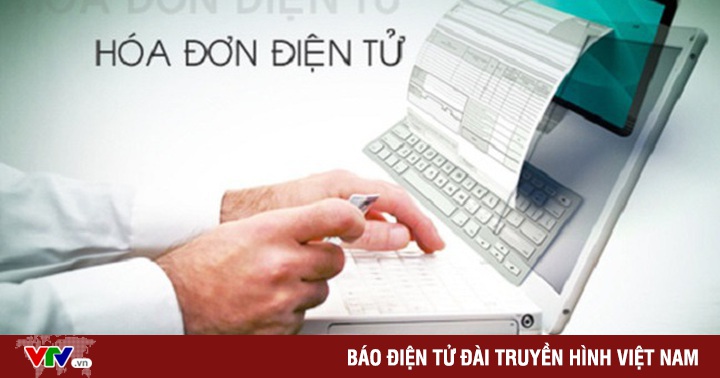 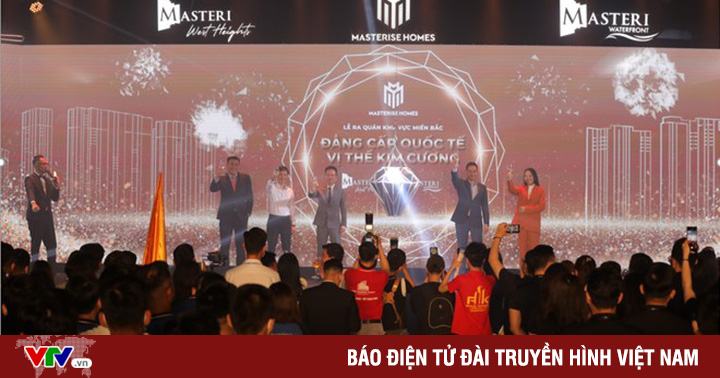