This is a system that can provide renewable energy stably and reliably, continuously, regardless of wind or solar changes.

Built by IHI Corp., the machine, named “Kairyu,” is like an airplane with two turbine fans rotating in opposite directions, and the fuselage contains a buoyancy control system. The prototype of the machine weighs 330 tons, is anchored at a depth of 30-50 m on the seabed.

The system has been tested in the waters around the Tokara Islands in southwestern Japan for three and a half years, showing that it can generate a steady 100 KW of power. The company now plans to scale up the system and put it into commercial operation in the 2030s. 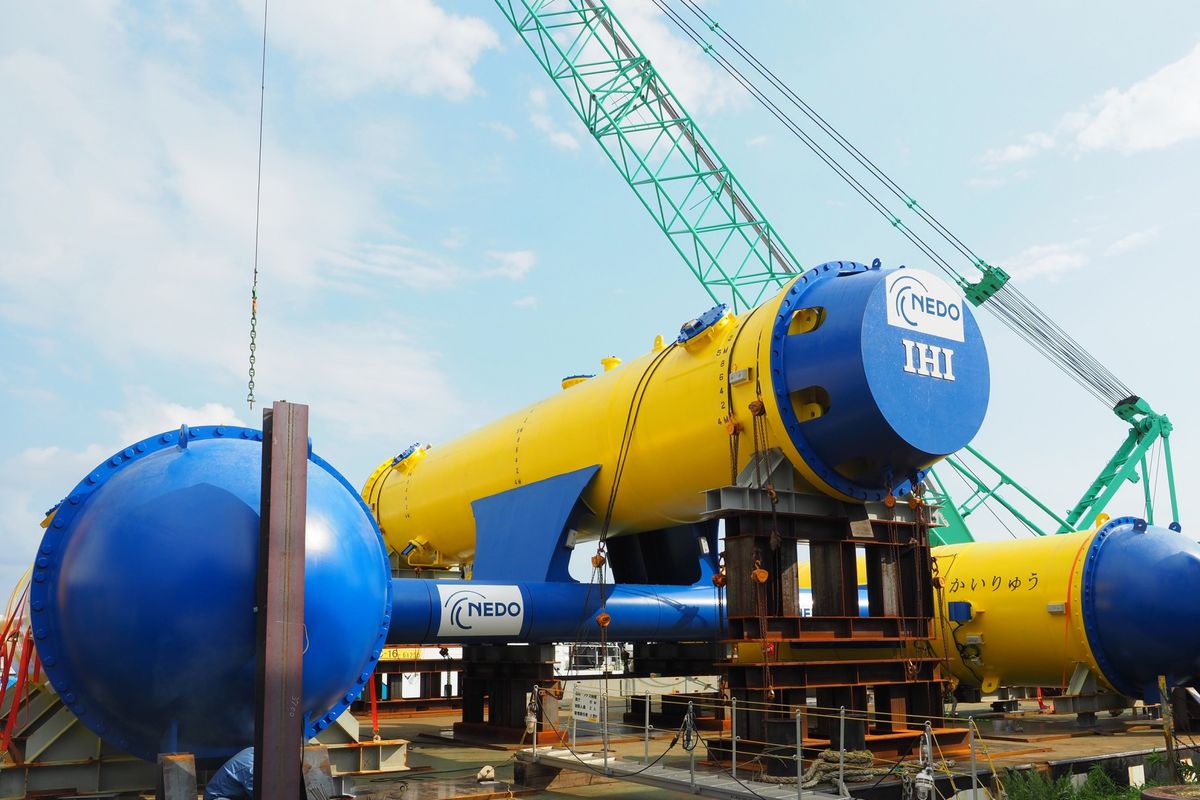 The turbines will be placed in the Kuroshio Current – one of the strongest in the world – along the east coast of Japan.

The Japan New Energy and Industrial Technology Development Organization (NEDO) estimates that the Kuroshio Current can generate up to 200 gigawatts of electricity, or 60 percent of Japan’s current electricity generation capacity.

Japan is currently the world’s third largest producer of solar power and invests heavily in offshore wind farms. However, exploiting ocean currents can provide a more sustainable source of electricity. The ocean current has the advantage of being stable, with little fluctuation in speed and direction, providing a power factor of 50%-70%, compared with about 29% for wind power and 15% for solar power. Anh Thu

Which ancient Indian queen was so famous and beautiful that the emperor abandoned the harem? 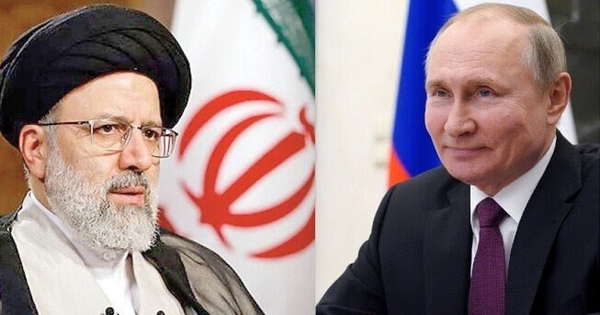 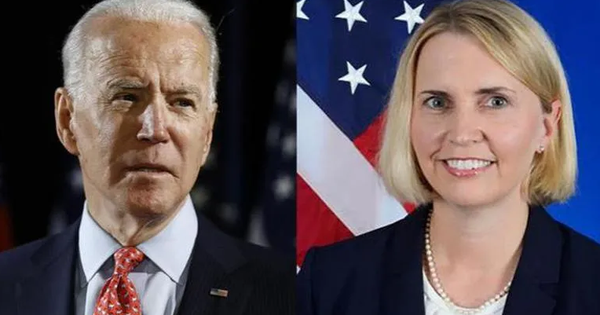 It took 3 years to nominate an ambassador, is the US really interested in Ukraine? 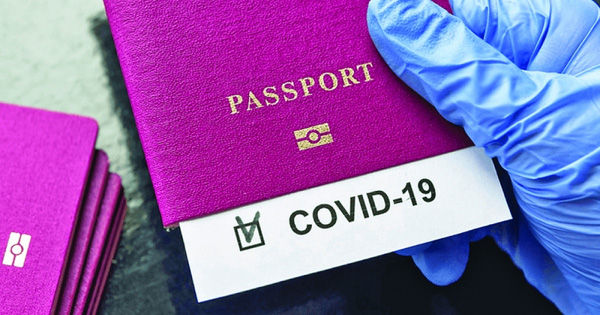 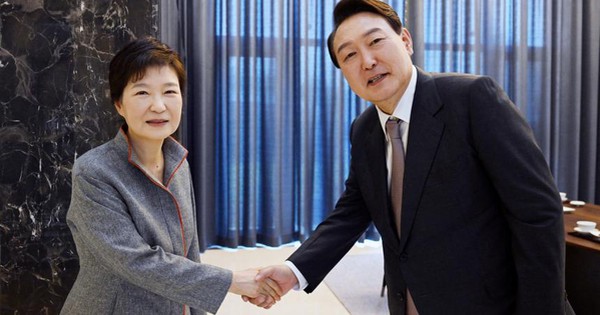 An unexpected guest at the inauguration of the Korean president