Basically, this matte black version has not changed compared to the previous standard version. However, Honda Vietnam has added safety technology and the main matte black color combination with the saddle, red logo… 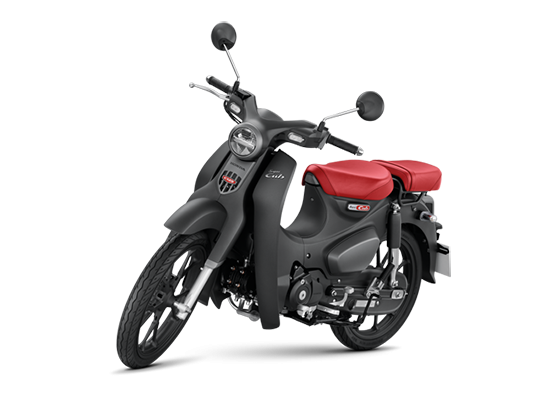 In early April, the black Honda Super Cub C125 motorcycle model was announced by Head Honda dealers to be out of stock and not available anymore. Therefore, private businesses have enlisted to collect goods and push prices up.

Although it is listed for nearly 87 million VND, since its launch until now, this car has never been sold at the listed price, because the shortage caused this model to be pushed by dealers. sold for hundreds of millions of dollars.

Specifically, at this time, this dealer “screams” the price of Honda Super Cub C125 special edition matte black up to nearly 160 million VND, which is an increase of more than 70 million VND compared to the listing offered by Honda Vietnam.

One dealer even quoted the price of the Honda Super Cub C125 special edition up to 190 million VND, nearly 50 million VND higher than the SH350i scooter model assembled and distributed by HVN. Meanwhile, the standard Super Cub C125 with a listed price of VND 85.8 million is also priced at a high price, being sold at VND 120 – 130 million.

The owner of a shop specializing in selling imported motorbikes in Hanoi said that due to the small amount of goods on the market, plus information that both the standard version and the matte black version will no longer be produced, prices were pushed up. 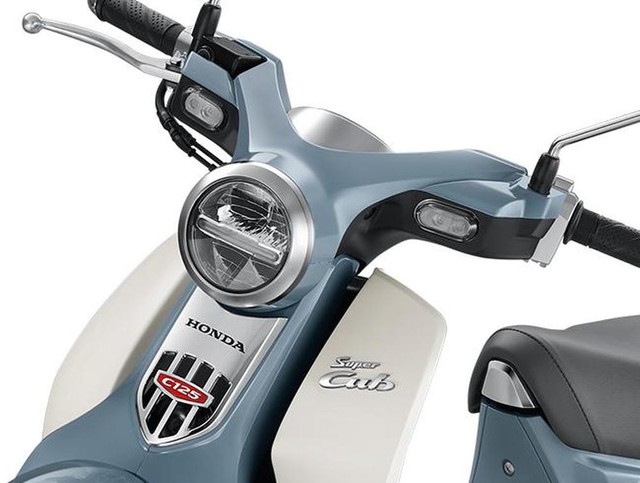 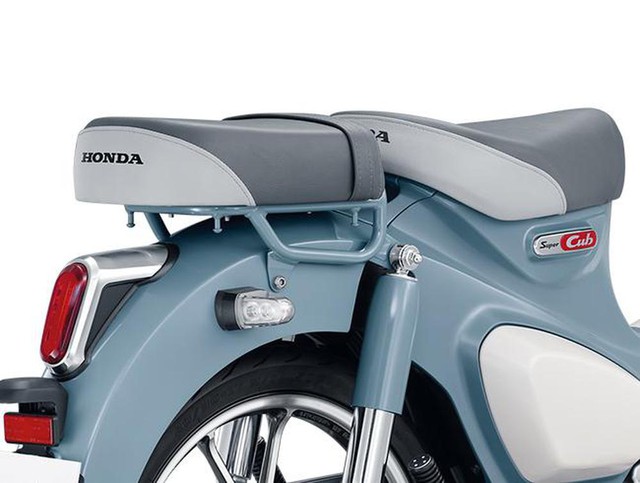 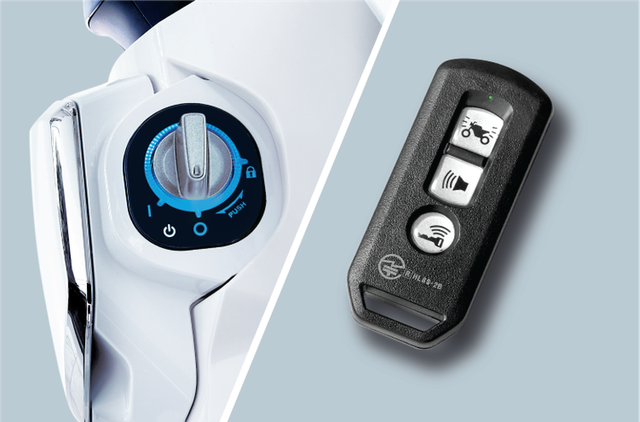 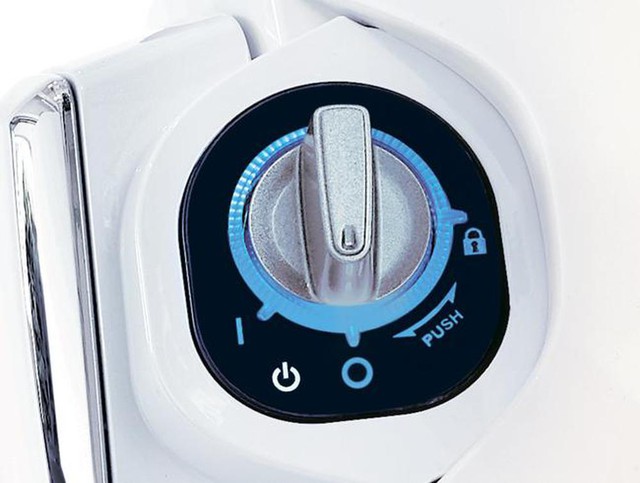 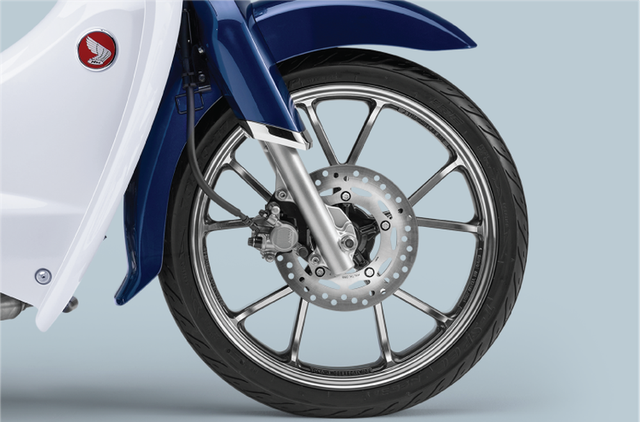 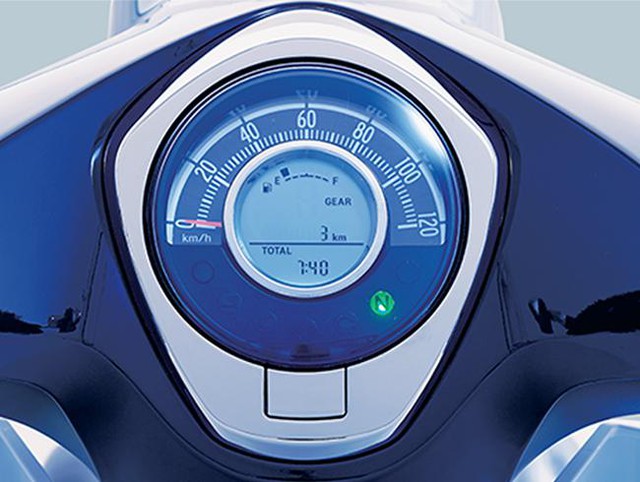 The instrument cluster combines mechanical and digital forms in the form of 2 concentric circles, in the middle is a chrome circle with an LCD screen inside showing vehicle parameters. The saddle uses a high-thickness urethane cushion, maximizes smoothness, opens with a button like a scooter. 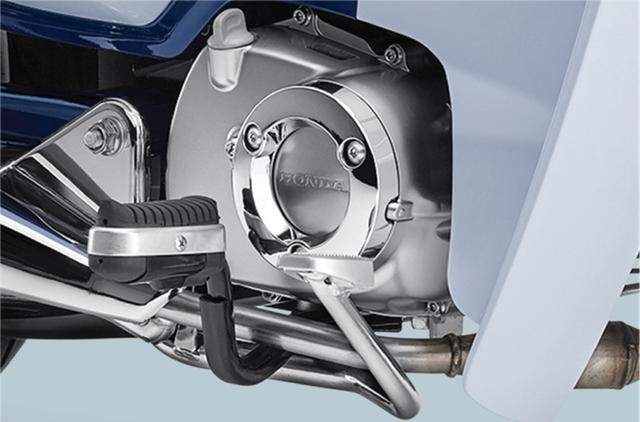 Super Cub C125 is equipped with PGM-FI electronic fuel injection engine, 123.94 cc, air-cooled, reaching a maximum capacity of 6.87kW and maximum torque of 10.15Nm/5,000 rpm. According to the manufacturer, the vehicle’s fuel consumption is about 1.5 liters per 100km. 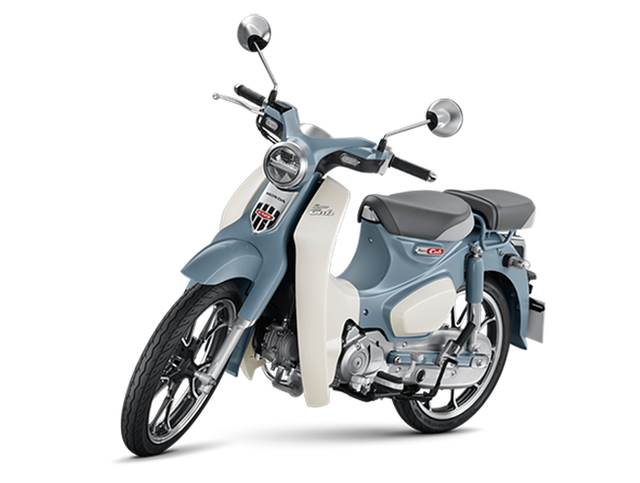 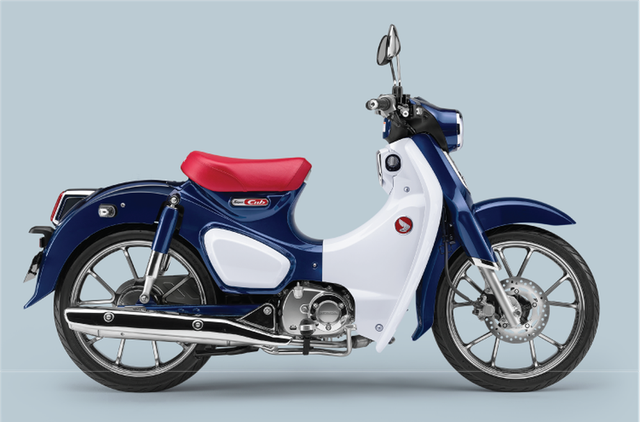 In the Vietnamese market, the special version is available in matte black. The standard version has 3 color options including blue and white, red and white and charcoal white.

Once ignored, a lifetime connected 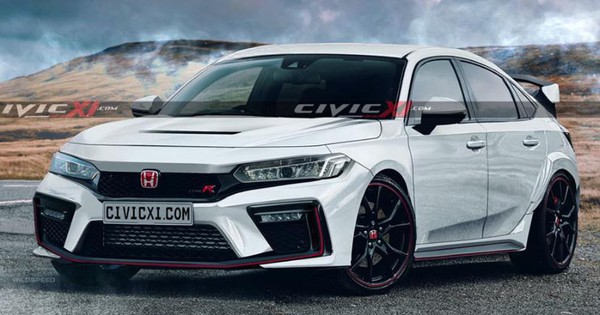 Revealed for nearly 2 years, the release date is July, but it will still appear mysteriously 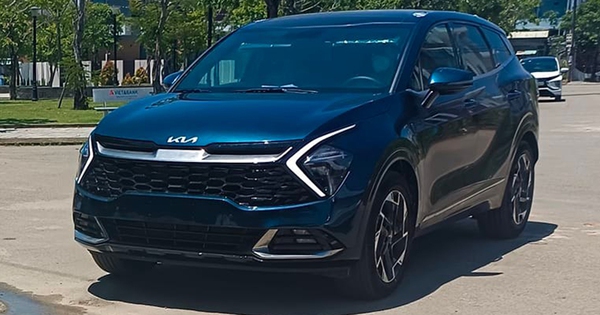 Expected price from 720 million VND, launched in May, no need for an electronic number The face is open in the Lexus style, the chassis is shared with the Raize, promising a menacing makeover Accent, City 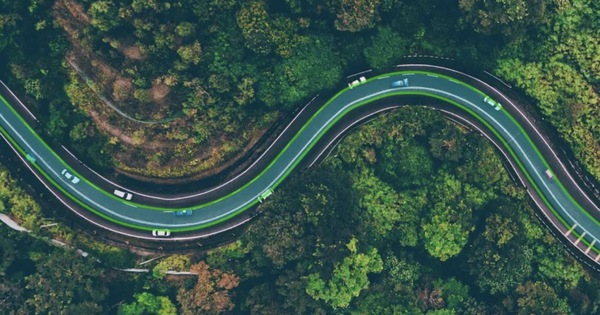