Secretary of the Russian Security Council Nikolay Patrushev yesterday (May 31) warned that US corporations and financial institutions are expanding rapidly into Europe, using the crisis in Ukraine to their advantage.

In his speech last night, Ukrainian President Volodymyr Zelensky said that Ukrainian forces had achieved some success in the Kherson and Kharkiv regions, and were holding back Russian troops in Zaporizhzhia.

Zelensky said: “Our defense forces have shown the utmost courage, despite the fact that Russia has a significant advantage in weapons and forces. We want all Ukrainians to be liberated. , but that should be done with caution”.

Regarding the situation in Kherson, Ukrainian officials recently said that residents of this area currently cannot access the internet, cannot make mobile phone calls. According to Ukrainian officials, this was caused by the control forces.

Secretary of the Russian Security Council Nikolay Patrushev yesterday (May 31) warned that US corporations and financial institutions are expanding rapidly into Europe, using the crisis in Ukraine to their advantage.

According to the official, US companies “have taken control of part of the European gas market”. And that, European semiconductor and other high-tech industries are also of interest to Americans.

Russia was a major supplier of energy to the European Union (EU), especially natural gas, before the war in Ukraine cast a shadow over future deals. Following the US, the EU has imposed economic sanctions on Russia for the attack on Ukraine. Brussels also imposed an embargo on Russian coal and oil and announced a complete cut in supply from Russia in the coming years.

Other notable news about war in Ukraine

– The President of Ukraine said that every day the country loses 60 to 100 soldiers, about 500 people are injured in the war, and the situation in eastern Ukraine is extremely difficult.

According to Interfax news agency, about 1,000 servicemen took part in the intense exercise. More than 100 vehicles, including Yars intercontinental ballistic missile launchers, were also involved in the exercise.

– Italian Prime Minister Mario Draghi said today that the Italian navy can help clear mines in Ukrainian seaports. The Italian leader said: “Russia has allowed the ships to leave the port, but the problem is that there are still mines planted. Both Russia and Ukraine accuse each other, but the truth is that it is full of mines. We can help.”

– French President Emmanuel Macron expressed hope that in the next few days and weeks the EU will reach an agreement with Russia on the export of Ukrainian food. And that, the recent discussions between the President of Russia and the President of Turkey on this issue have “positive signs”.

– Governor of the Luhansk region (Ukraine) Sergiy Gaidai accused Russian forces of hitting a nitric acid tank at a chemical plant in the eastern Ukrainian city of Severodonetsk.

5 parts of a man's body, the more hair, the stronger the kidneys, good at sex 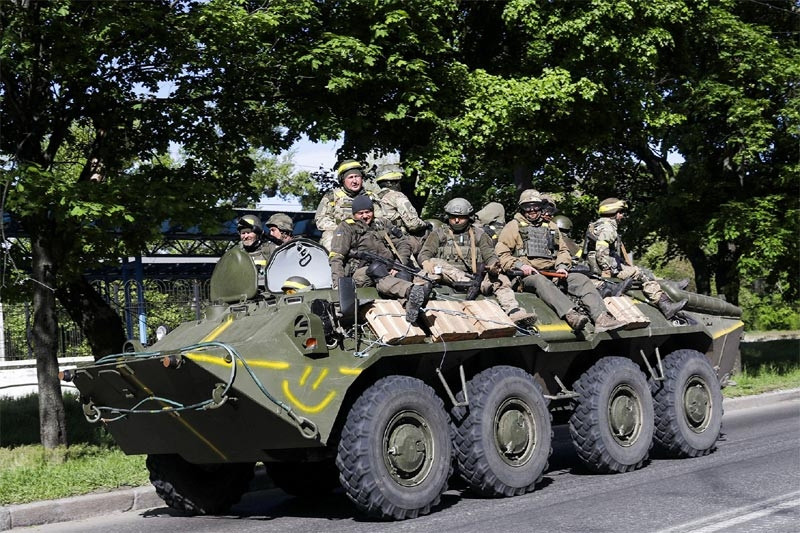 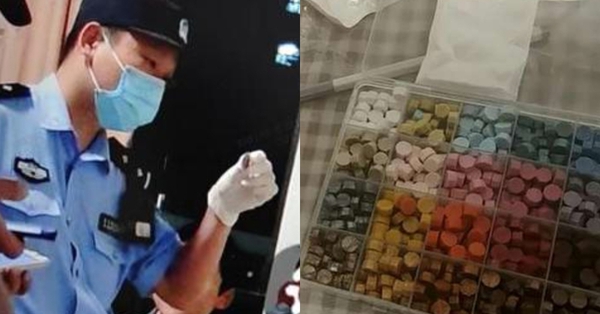 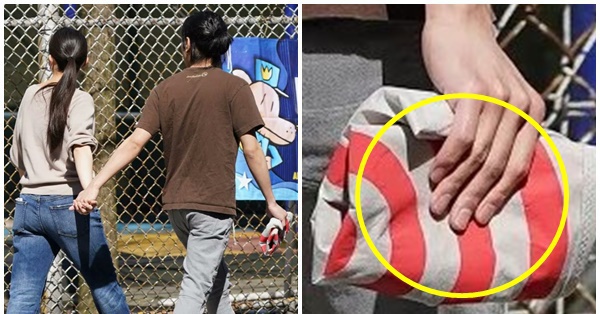