In 2019, TP. Ho Chi Minh is the locality with the highest number of immigrants in the country with 772,000 people, nearly 300,000 higher than Binh Duong, the second ranked province. Following are Hanoi, Dong Nai, Da Nang, Long An, Can Tho, Thai Nguyen and Ba Ria – Vung Tau. These are mainly provinces with many industrial parks, high job opportunities. 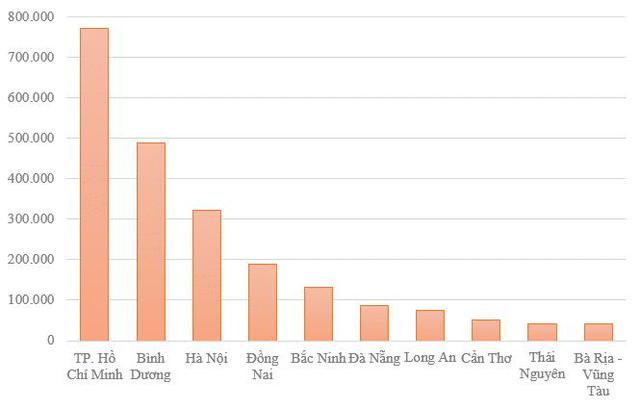 10 localities with the highest number of immigrants in the country. Source: GSO

Besides, some provinces such as Thanh Hoa, Nghe An, An Giang, City. Ho Chi Minh… has a relatively high number of migrants. In which, Thanh Hoa and An Giang are the two localities with the highest number of out-migrants with about 140,000 people. Nationally, there are 12 provinces with a positive net migration rate, which means that there are more immigrants than out-migrants. Binh Duong province has the highest positive net migration rate (200.4‰) with more than 489 thousand people immigrating but only about 38,000 people leaving the province. 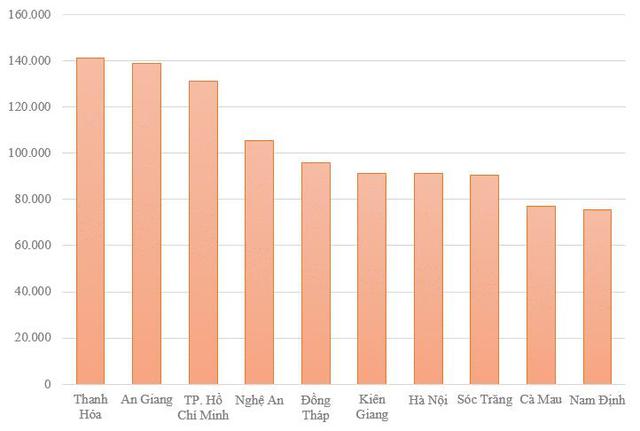 10 localities with the highest number of emigrants in the country. Source: GSO


According to Anh Ngoc

When inspiration comes from the little things 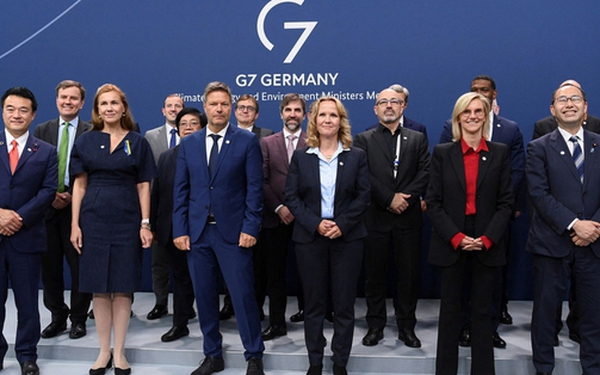 G7 reached a specific agreement on phasing out coal 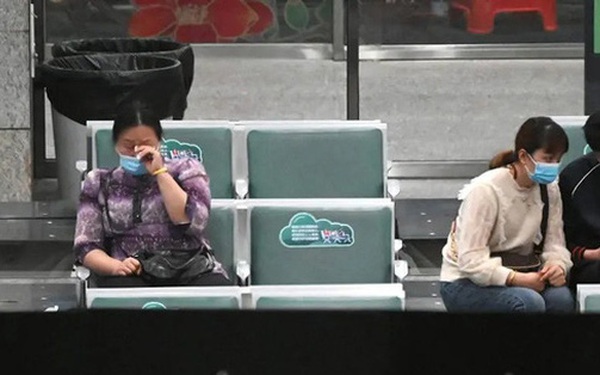 The story of the person who stayed behind was so painful! 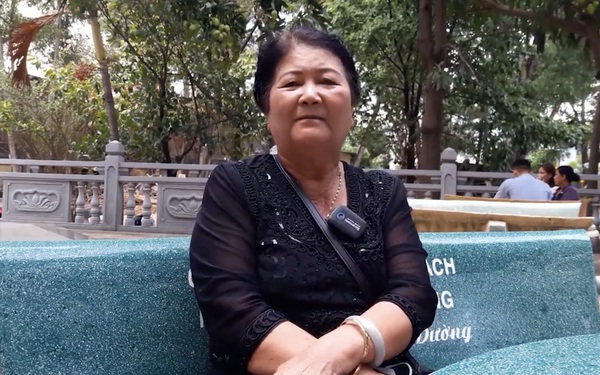 The woman, looking for 2 stepchildren for her amorous husband, burst into tears speaking of terrible worries 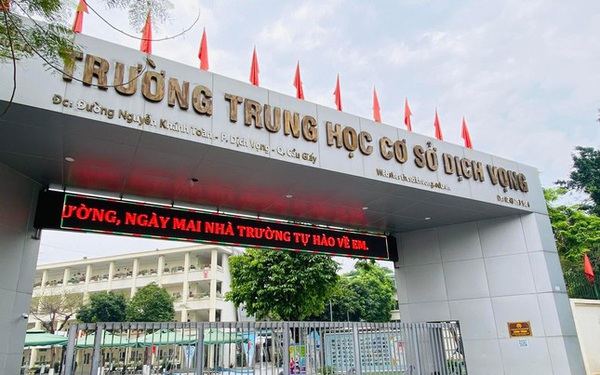 What does Dich Vong Secondary School say about the information ‘forcing weak students not to take the 10th grade exam’?