The clip of a tree falling in Hanoi is attracting the attention of the online community.

The clip recorded by the security camera in front of the house at 110 Thuong Dinh Street, Thanh Xuan District, Hanoi at 8:24 am on May 31, 2022 is spreading on social networks.

According to the clip, in the morning, during rush hour, many people and vehicles passed on the street, suddenly the tree planted on the sidewalk broke down on the road and pressed on the cars of 3 people riding on motorbikes. People around there and passersby quickly ran to support the victim and alerted the authorities.

Talking to an Infonet reporter, Mr. Phan Hung said that the cedar tree planted on the sidewalk in front of his house was completely eaten by termites. From 3 years ago, he reported to the head of the residential group to report to Thuong Dinh ward. He has also received an answer from the government that in the near future he will replace the termite-infested trees with other trees, but so far has not seen a replacement.

On May 31, after heavy rains, the cedarwood tree, which was completely rotted by its root, was unable to sustain itself, broke across its trunk, and fell onto the road, pressing on passersby. Fortunately, those people were only crushed by the branches of a tree, so they fell from the car and suffered minor injuries.

Anh Hung added: “There are a few phoenix trees on this street that have similar termites. If the authorities don’t handle them in time, the consequences will be more unfortunate than the tree falling in front of my house. I just hope the authorities check it out. carefully monitor, as well as listen to the announcements of the people to intervene in time to avoid unfortunate accidents for the people”.

The online community also commented on this dangerous situation:

“Really dangerous. Thuong Dinh Street has a lot of people and cars. If the tree is bigger, it’s on time… falls on people’s heads, who is responsible?”;

“Fortunately, my sister riding a motorbike was hit by a tree, but she braked in time. She hit the tree and fell, not the tree that hit her head. Hopefully, no one else will be like that”;

“It hit 3 women on 3 motorbikes. Two people were trapped in a tree, fortunately no one was seriously injured. The cam angle is slightly hidden from the whole scene of the tree falling, but the impact can still be seen clearly. I feel sorry for you. people in the video”;

“Just starting in the rainy and stormy season, we hope the relevant agencies will conduct a review of all trees from large to small, removing dangerous termites that are lurking on people’s heads and properties as soon as possible. the better”.

Forbidden fruit part 2: After a week of divorce from Yildiz, Halit suddenly received a notice that she had a child and an ending 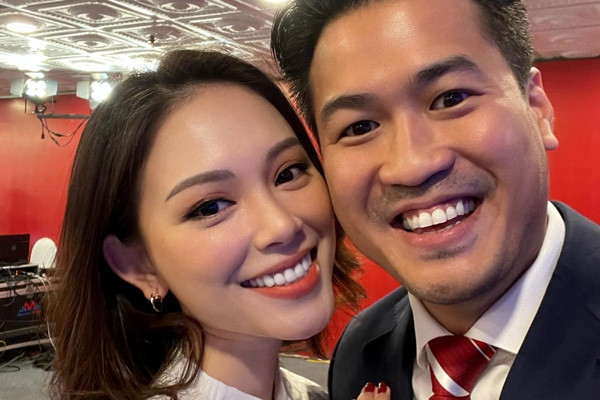 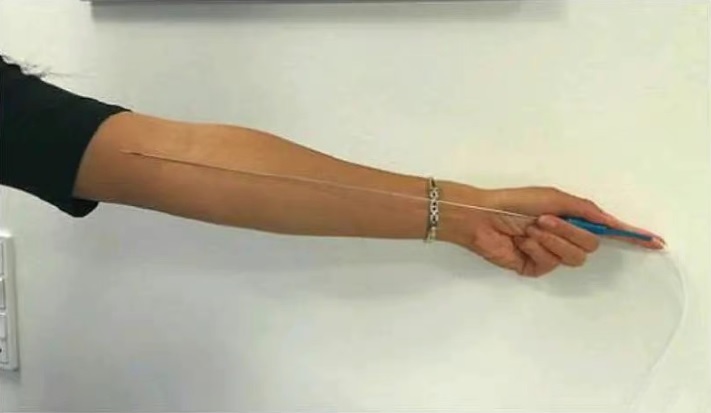 Seeing a 30cm long egg poke needle for the first time, fans shed tears of love for the infertile woman 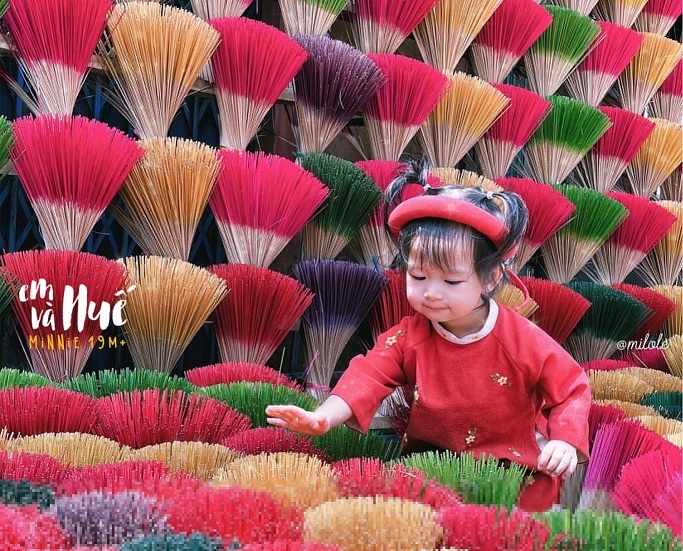 The old father chewed until he finished a spoonful, the son’s actions were secretly filmed causing tears in his eyes