On March 15, 2022, the media reported that the weather in Beijing, China, was extremely unusual that day, not only the strongest sandstorm in 10 years, causing 6 deaths, more than 80 people are missing, many even captured the sight of the blue sun.

On April 21, 2022, a sandstorm once again appeared in Beijing, and once again people saw the blue sun.

As can be seen from the videos and related photos that are circulating on the Internet, the blue sun is directly overhead and hanging in the sky. Around the sun there is a blue halo, the sky is also blue, the whole picture is like taking a sunset on Mars.

Experts believe it is because dusty weather in Beijing and surrounding areas has changed the composition of particles in the air. Dust absorbs longer wavelength red light, leaving shorter wavelength blue light unaffected, so the sun appears blue to our eyes.

This means that the rumors that the blue sun is a harbinger of the coming tribulation are completely untrue.

Previously, scientists had taken a picture of a sunset on Mars showing the sun being blue. This is explained by the thin atmosphere of Mars, but about 96% of the atmosphere is carbon dioxide, so after absorbing light with longer wavelengths, it will leave blue light with shorter wavelengths. Combined with the tiny particles remaining in the Martian atmosphere, they have the ability to scatter blue light strongly, with an intensity nearly 10 times that of red light. So when you stand on Mars, the sun is blue. 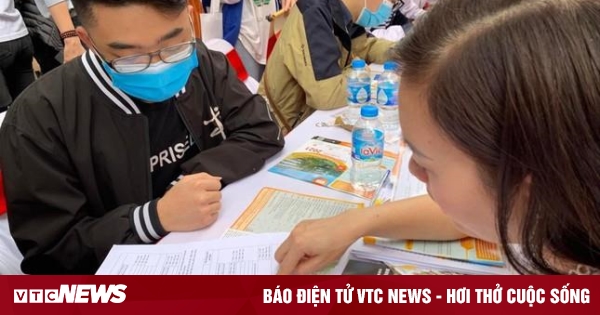 University enrollment 2022 and the fear of tuition increases 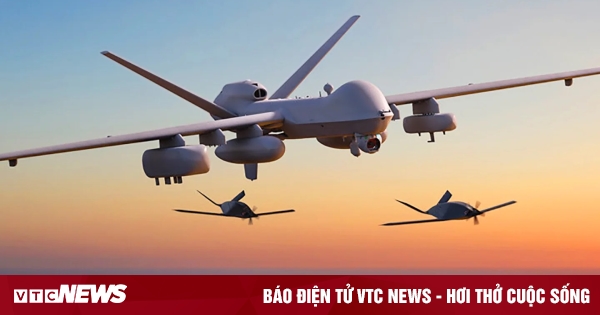 After the missile, the US is expected to provide Ukraine with the MQ-1C ‘Wandering Assassin’ aircraft 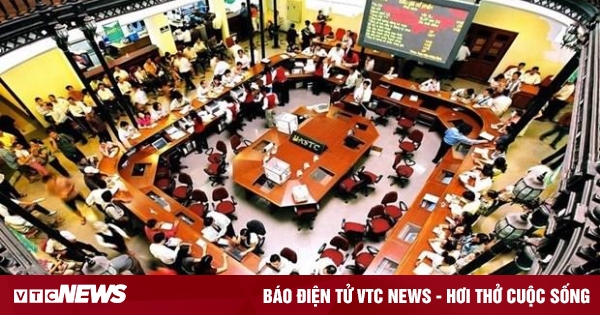 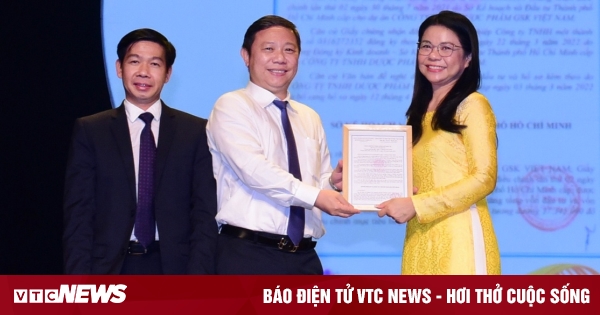