The supercomputer is still being integrated and tested at ORNL in Tennessee, but will eventually be operated by the US Air Force and Department of Energy, according to Engadget.

Frontier is also the most economical supercomputer in the world today. Running at just 52.23 gigaflops per watt, it beat the Japanese MN-3 system for first place on the Green500 list.

“The fact that the fastest machine in the world is also the most energy efficient is truly amazing,” ORNL Lab Director Thomas Zacharia said at a press conference.

China holds two places in the top 10 with the Sunway TaihuLight supercomputer by the National Research Center for Parallel Computing Technology & Engineering (NRPCC) and Tianhe-2A by the National University of Defense Technology of China (NUDT). ) make. However, China is said to already have no less than two exascale systems (by Linmark standards) on the new Sunway Oceanlite and Tianhe-3 systems.

Why should you not eat while surfing social networks? 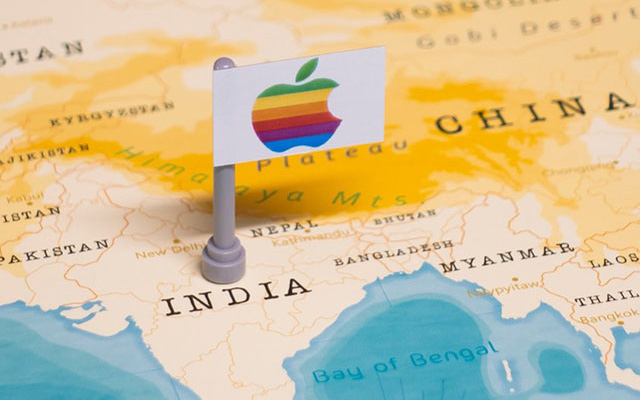 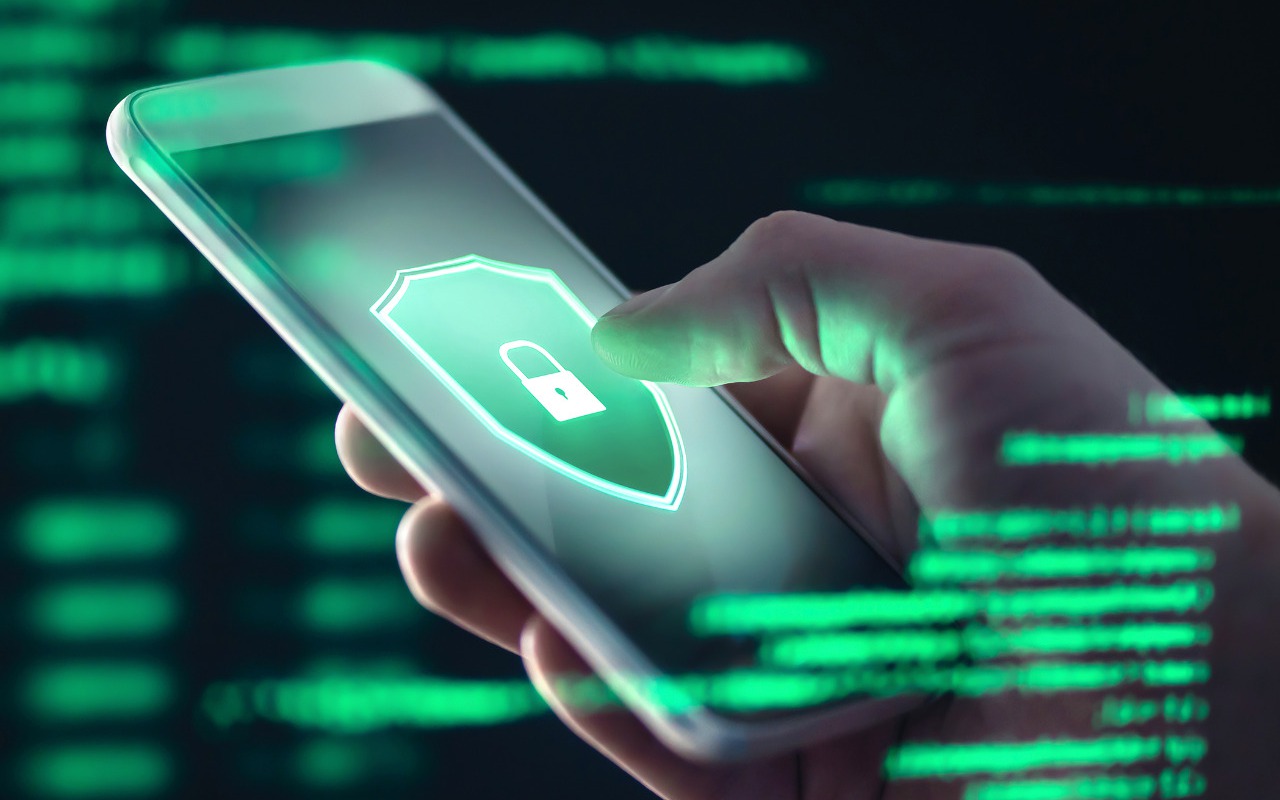 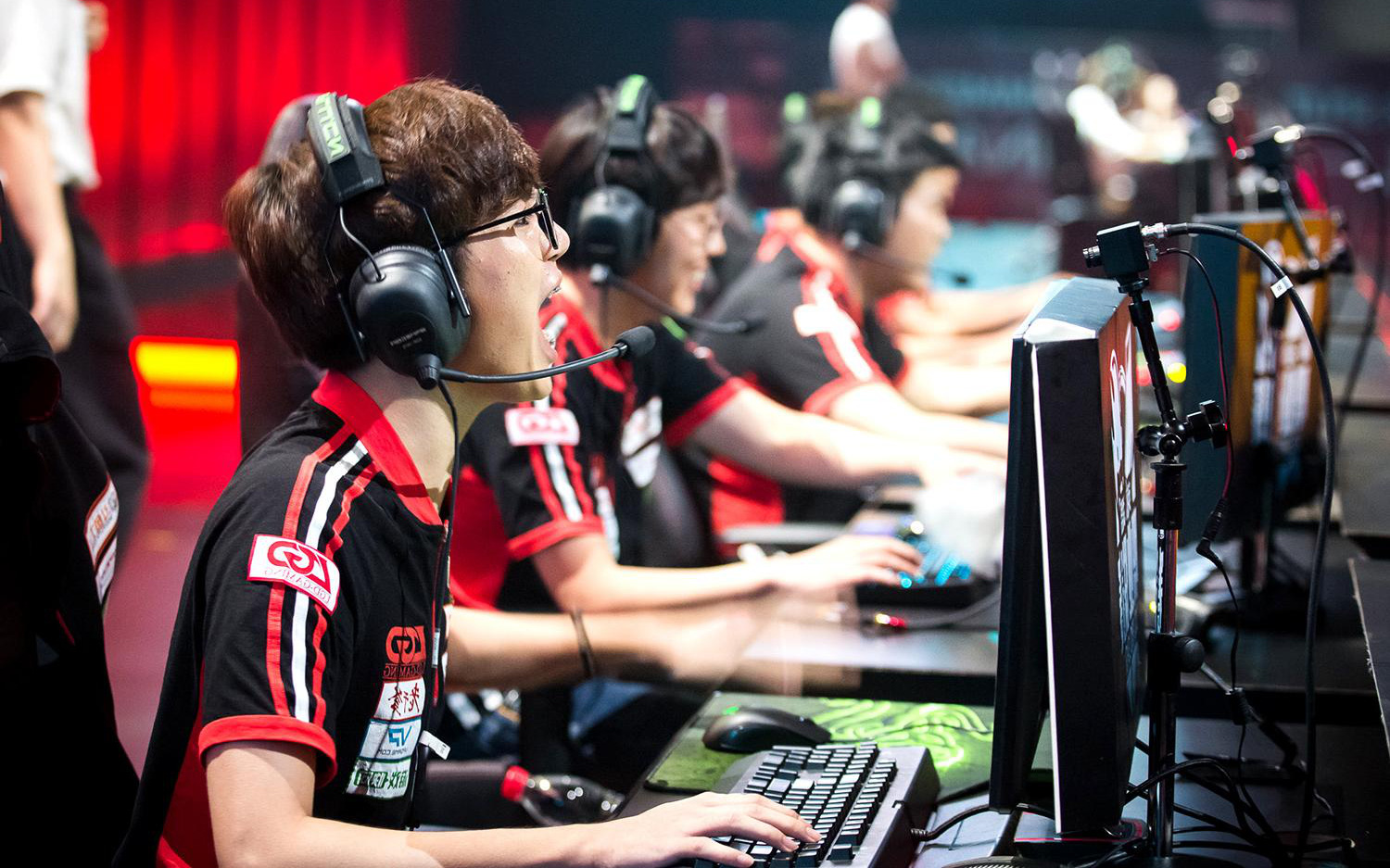 Shares of Chinese game companies soar after 9 months of freezing 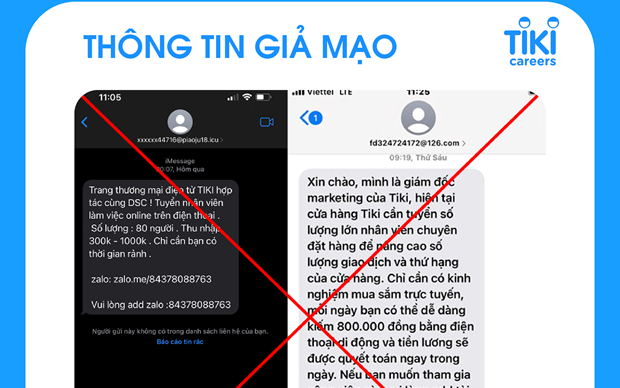