Vy Oanh and her lawyer sued and asked Miss Thu Hoai to apologize and compensate for damage because the livestream gave untrue information about her.

Talking with VietNamNet, Vy Oanh said that she had just authorized a lawyer to go to the People’s Court of District 7 (HCMC) to work on the content of the case “dispute over compensation for non-contractual damages” between her and Ms. Nguyen Thi Thu Hoai. ie Miss Thu Hoai).

According to Vy Oanh, the initial lawsuit was handled by the People’s Court of District 1. However, through the process of investigating and verifying Miss Thu Hoai actually resides in an apartment building in District 7. The Court has therefore transferred the case file to the District 7 People’s Court to receive and handle according to its competence.

“Although Thu Hoai’s side has quietly erased all the evidence, my lawyer has made a mistake before. I want to ask the law to return justice and purity to me after a period of suffering because of the many grievances. slander,” the female singer shared.

In the lawsuit filed with the court, Vy Oanh and the representative lawyer also made 3 requests to Ms. Thu Hoai’s side, including: Apologizing publicly on the mass media; Remove videos containing offensive and slanderous information and compensate for mental loss in accordance with the law.

The noisy case between Vy Oanh and Thu Hoai broke out in July 2021. Miss Vietnam Global 2012 on the livestream accused Vy Oanh of delusions, shouting high salaries but working irresponsibly in an opening event organized by her. Besides, Thu Hoai also said that Vy Oanh herself slandered her to throw shrimp paste into Miss Pham Huong’s milk tea shop on the opening day.

As for Vy Oanh, the singer denied and said that Thu Hoai’s words were fabricated and slanderous. According to the voice born in 1985, it was Miss Lady who actively invited her to sing, and at the same time agreed specifically on the performance and knew the appearance of the dancers. Vy Oanh also shared a message as proof of her words. Vy Oanh confirmed that she officially sued Miss Thu Hoai for slandering her on the livestream.

Sick still trying to take care of her biological daughter, my mother choked to see the actions of the uneducated groom 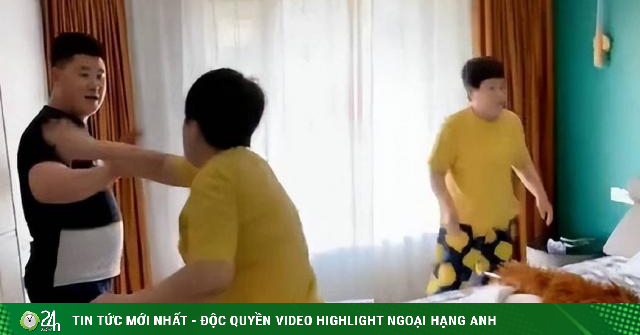 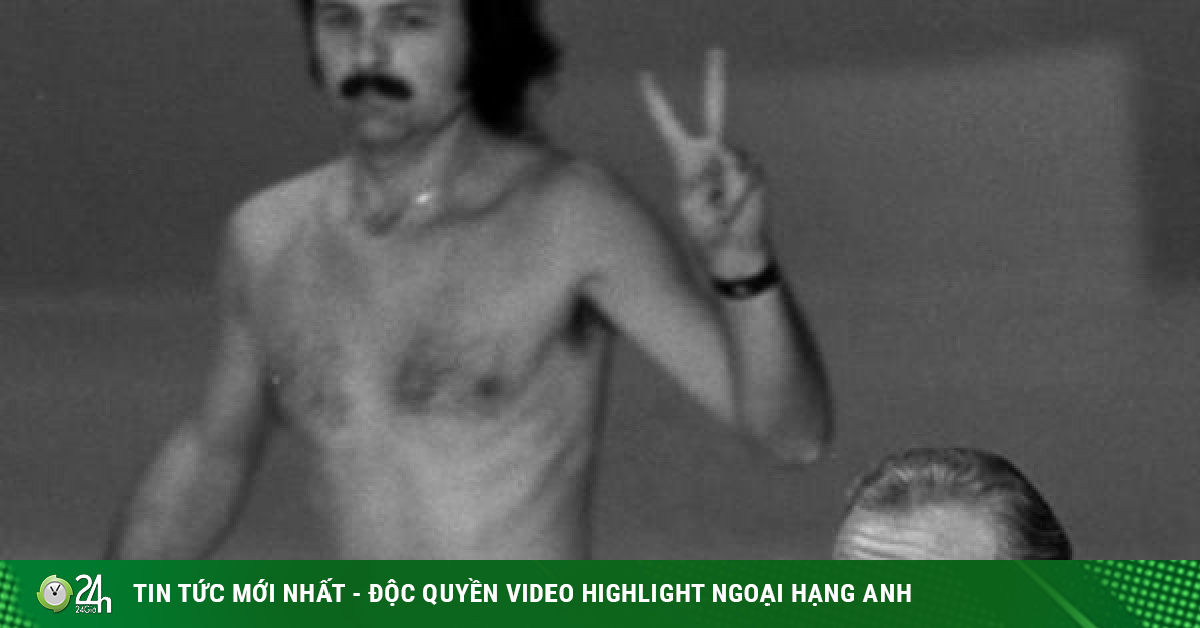 The sad story behind the naked man on the Oscar stage 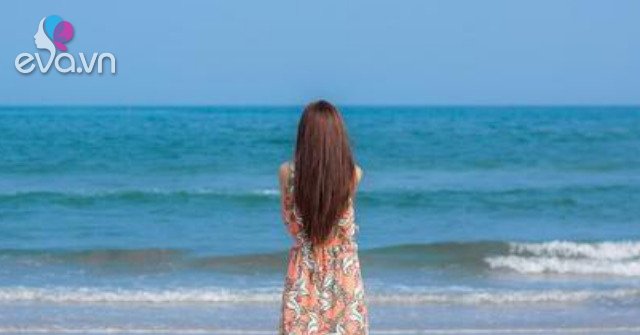 Women don’t have this, even if they hold their husband’s salary card, they still feel insecure 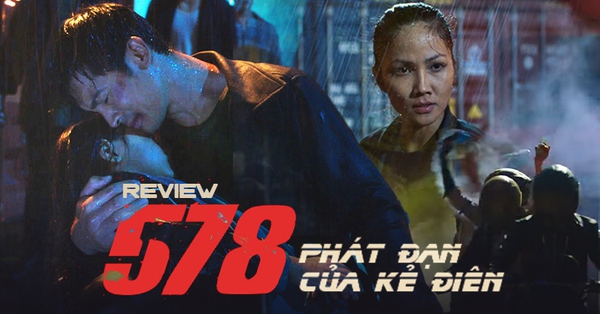