A Virginia civil jury of seven ruled that Amber Heard defamed the star Pirates of the Caribbean and Fantastic Beasts when alluding to him abusing her in a 2018 article at The Washington Post.

The jury also upheld one of Amber Heard’s three claims in a $100 million lawsuit against Johnny Depp and his attorney, who called the actress’ initial allegations in 2016 an “ambush.” ” and “a hoax”. However, neither party received the full amount of damages they claimed.

How much money are Johnny Depp and Amber Hear entitled to after the lawsuit?

Amber Heard was awarded $2 million in damages and no punitive damages, compared with the $100 million she claimed.

Because Virginia law limits damages to $350,000, the actress had to pay Johnny Depp a total of $10.35 million. All in all, Johnny Depp was paid $8.35 million from the trial, though it’s not clear who will be ordered to pay for whom.

Neither party can avoid bankruptcy damage (denying financial distress), although Johnny Depp reported it back in 2009.

Dan Abrams, founder of experimental news network Law and Crime, described the result as “a real surprise” and “total damage to Amber Heard”. He argued that the $2 million awarded to the actress was a win on paper.

“One thing I learned from this trial is that the jury believed Johnny Depp and they didn’t believe Amber Heard. I don’t think there’s any other way to explain the verdict,” he said. The ruling contrasts with the UK case in which Johnny Depp sued the newspaper The Sun failed for calling him a “wife beater” in March 2021.

Although British defamation law has traditionally treated the offending party more leniently than in the US, the judge found that the newspaper proved its article to be “fundamentally true” and 12 of the 14 alleged domestic violence incidents Johnny Depp took place.

Johnny Depp previously paid Amber Heard $7 million as part of a divorce settlement they finalized in 2017. Although Heard has publicly pledged to donate the money to charity, however , she did not fulfill her promise.

According to the news agency New York TimesAlafair Hall, a spokeswoman for Amber Heard said, the actress plans to appeal the court’s decision in the case of ex-husband Johnny Depp.

According to experts, Amber Heard must have bail for the entire sentence worth $ 10 million if she wants to appeal. In addition, she must prove that there was an error during the trial.

After hearing the verdict, Amber Heard said she was heartbroken but most of all disappointed by the verdict. Meanwhile, Johnny Depp was seen relaxing in a Newcastle pub with singer Sam Fender. Depp said he felt at peace after spending six weeks in litigation. 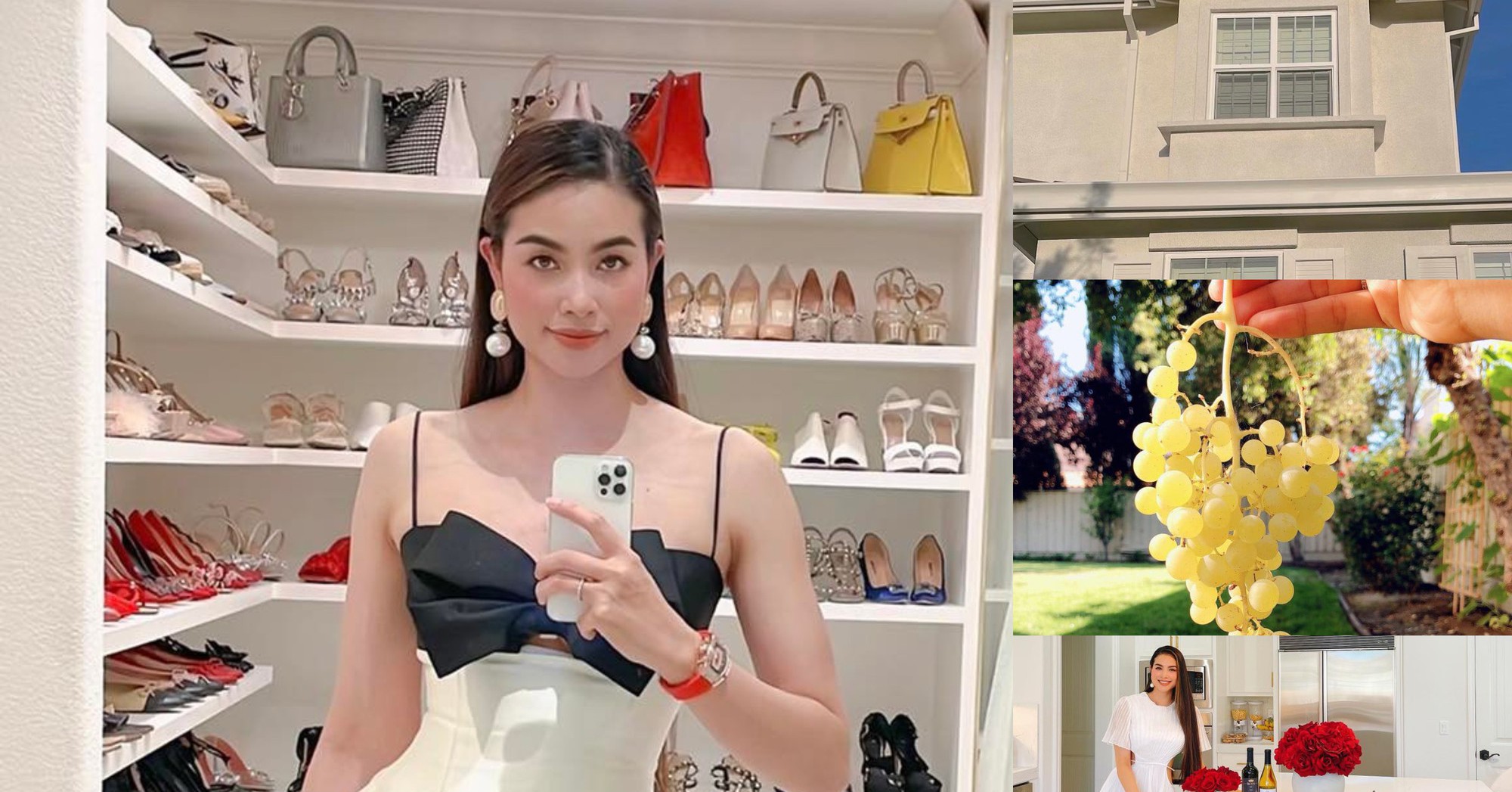 The beautiful house of Miss Pham Huong in the US has a large garden, a luxurious corner of the room that causes “stuns”. 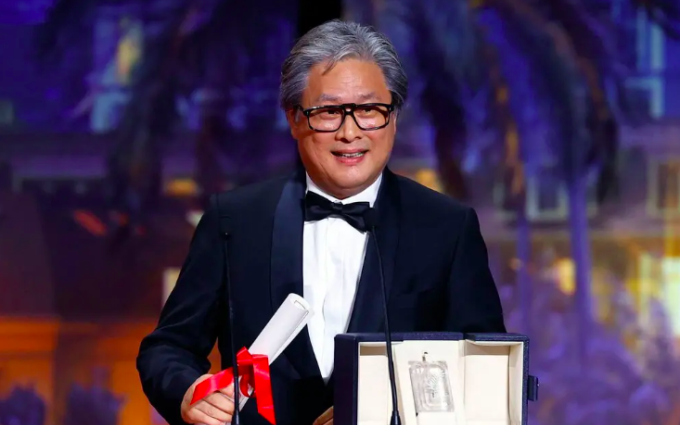 Korean cinema continues to reach out at Cannes Film Festival 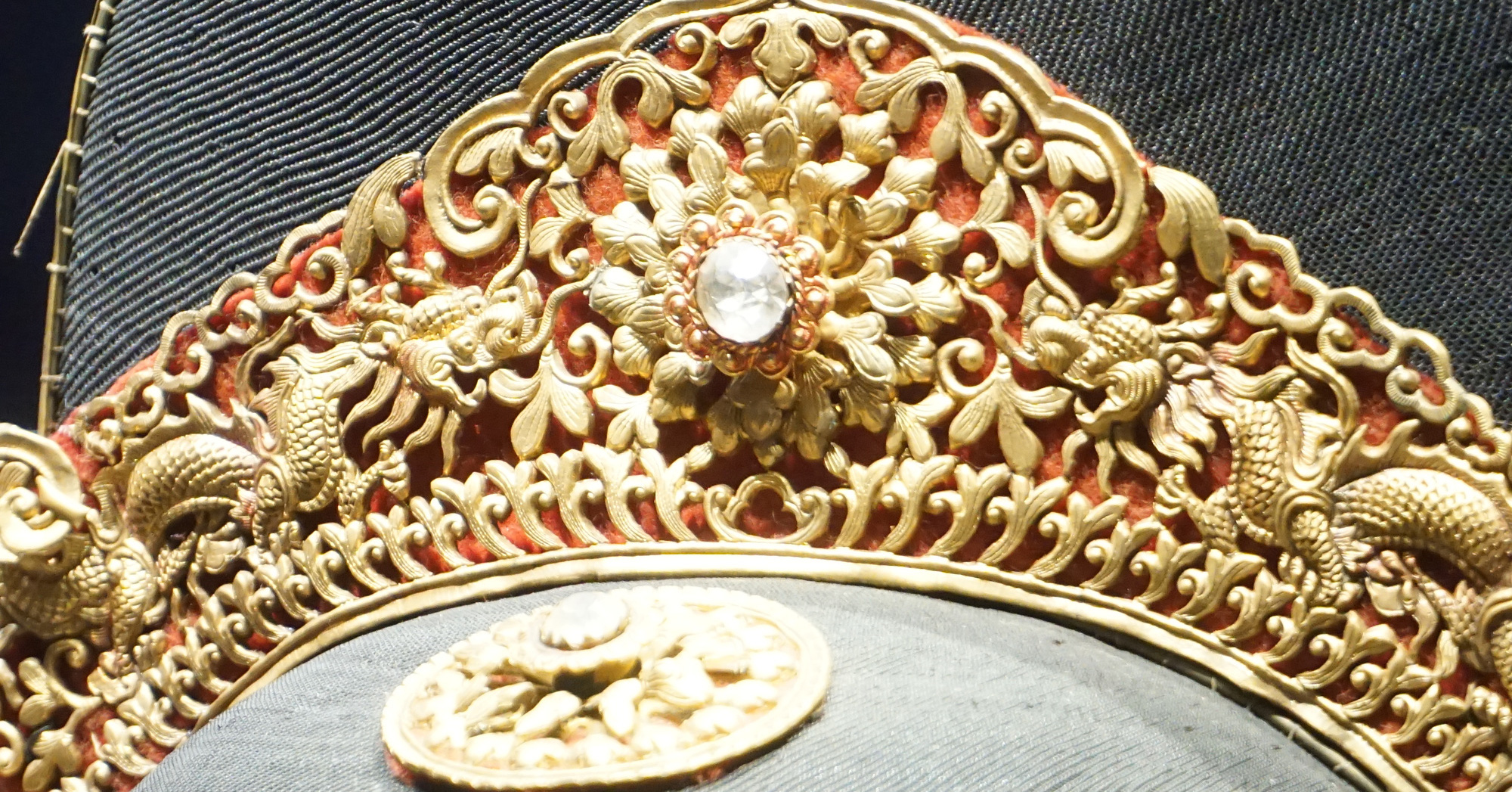 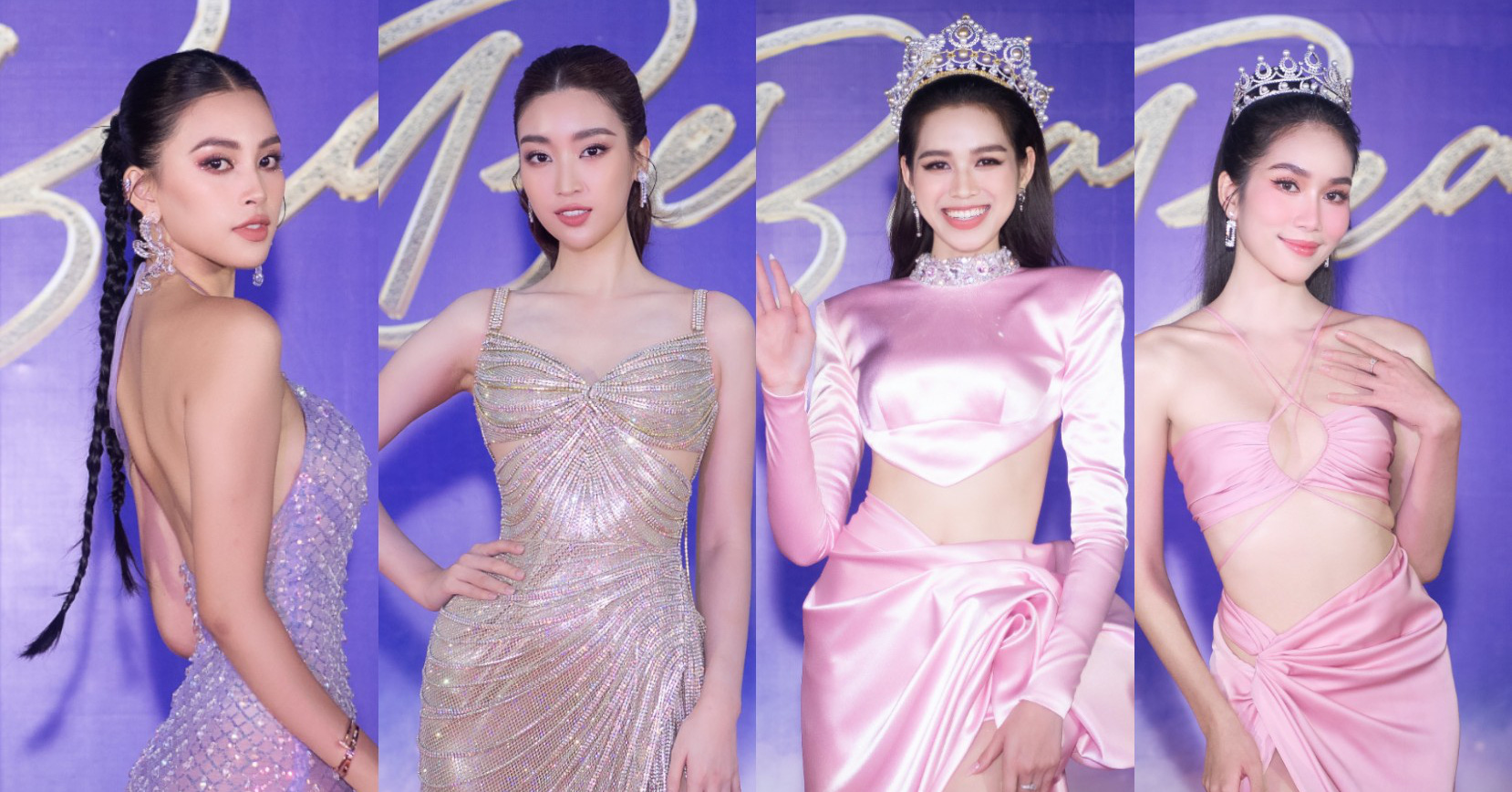