On the afternoon of June 2, talking with PV Infonet, a leader of the Bac Giang Provincial Police said that the authorities are urgently investigating, clarifying the cause of the murder in the area and catching the culprit. .

According to the leader of the Bac Giang Provincial Police, at about 12:20 pm on June 2, the police of Viet Yen district received information from the public about a fight happening near Jasola Company, the internal road area of ​​​​the area. Quang Chau industry, Viet Yen district.

Immediately after receiving, the district police directed the Quang Chau Police Station and arrived at the scene to discover that one victim had died lying in front of the gate of Jasolar Company.

The district police cooperate with the professional departments of the provincial police to organize the search and investigation to clarify the escaped criminals.

According to the leader of Bac Giang Provincial Police, up to now, the police agency has not found the culprit. 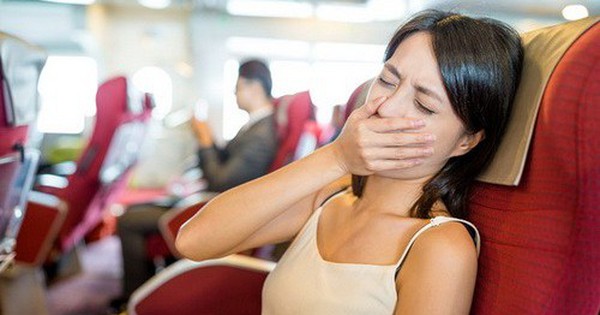 On the holidays of April 30 and May 1, no matter how far you go, you won’t worry about motion sickness thanks to this good tip 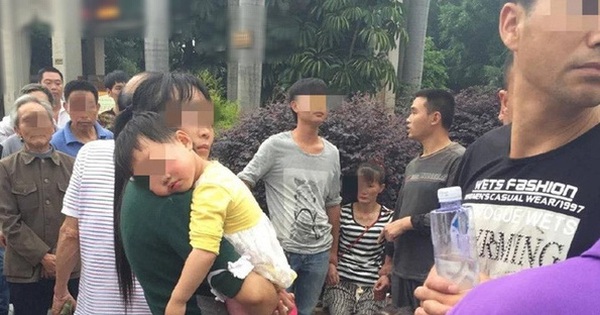 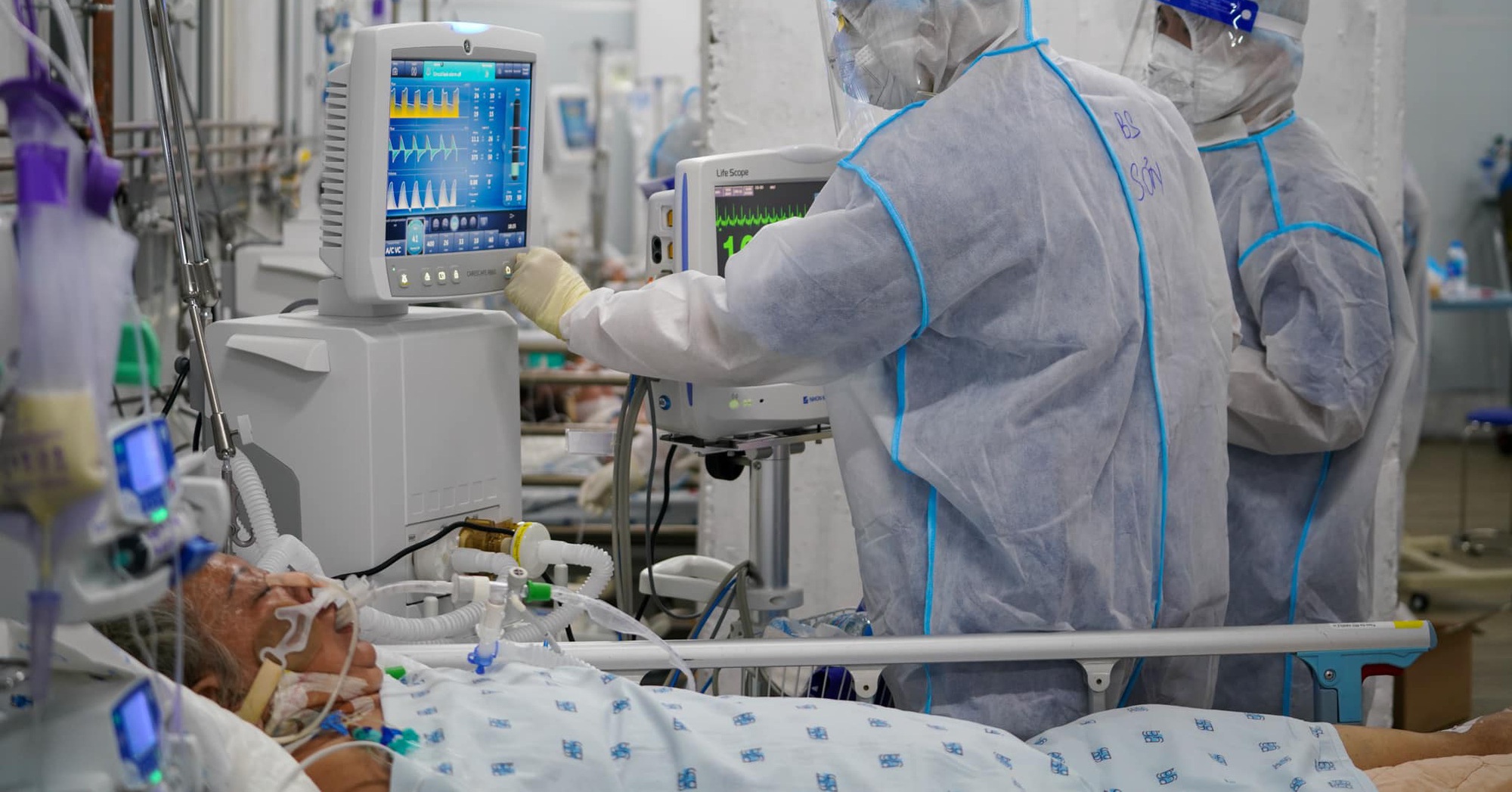 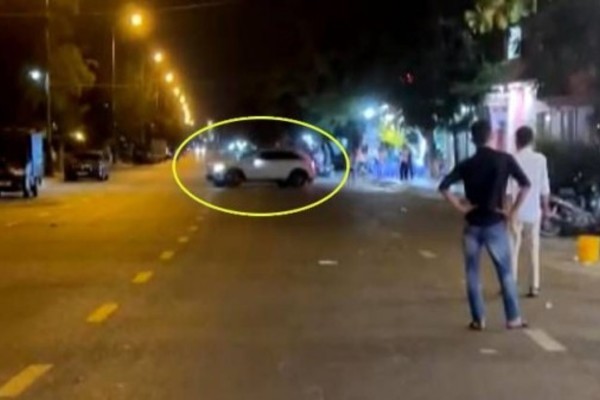