Britain on June 2 began four days of “platinum celebration” to celebrate the 70th year of Queen Elizabeth II’s reign, with the appearance of the royal family on the balcony of Buckingham Palace.

Tens of thousands of people waved flags on both sides of the road during a military parade in London to mark the start of a great ceremony honoring the British queen, according to Reuters.

Queen Elizabeth II, 96 years old, wearing a light blue outfit, holding a cane. She appeared on the balcony of Buckingham Palace with her son, Prince Charles and other members of British Royal.

With 70 years on the throne, she is the longest-reigning of all British monarchs, and the third-longest among those holding similar roles in sovereign countries.

“Thank you to everyone involved in mobilizing the public, family, neighbors and friends to mark my platinum anniversary, in the UK and across the Commonwealth,” she said. in a statement.

The great celebrations began with the Army of Color, the annual parade in central London to celebrate the queen’s official birthday. 1,500 soldiers marched to military music in uniform consisting of red clothes and bearskin hats.

Members of the British royal family, including Prince Charles and Prince William perform a number of ceremonial duties on behalf of the Queen of England.

How can AI change recruitment? 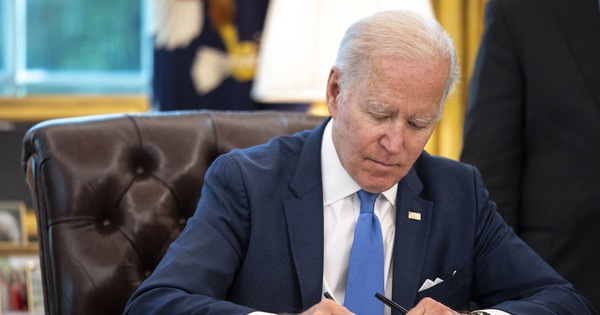 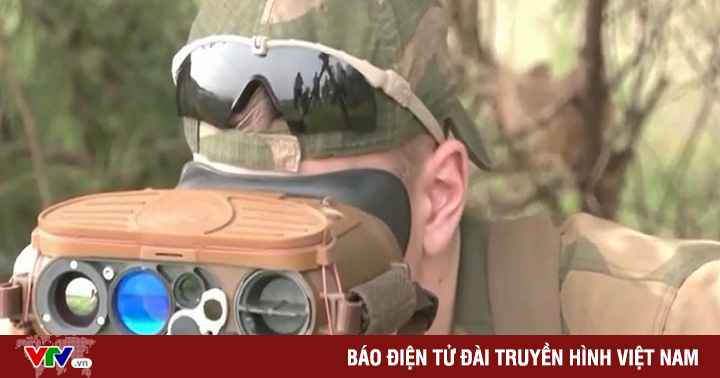 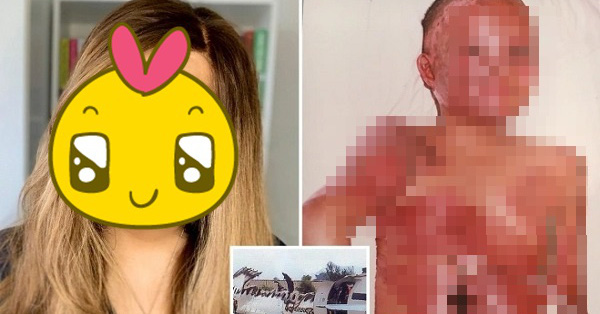 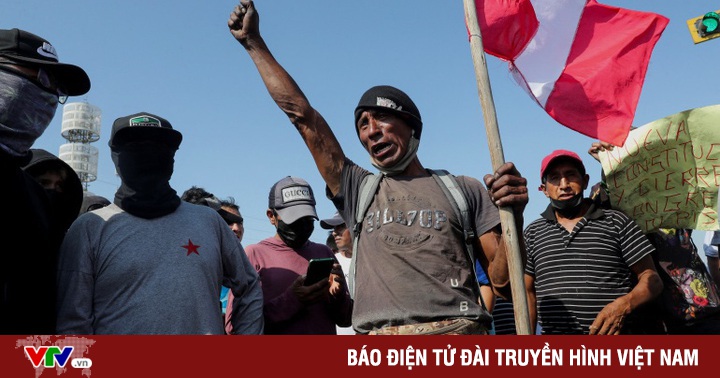 Peru imposes curfew in Lima, Callao after a series of protests