Even in the last days of May and the beginning of June, China activated an emergency response to flood level 4 because of torrential rain in many southern provinces.

Heavy rains in Jiangxi, Zhejiang, Anhui, Fujian, Guangdong, Hunan, Yunnan, Guizhou caused river levels to rise significantly and trigger flood alarms. The Ministry of Water Resources of China had to send a mission to Yunnan, Jiangxi to direct the work anti-flood. Particularly in Yunnan province, floods earlier this week affected more than 120,000 people, damaged over 12,000 hectares of crops, severely damaged roads, bridges, and electricity grids, leaving four dead or missing. At the Huaihe River through Yunnan province, the water rose when many areas received 150 to 200 mm of rain for four consecutive days.

The Chinese Ministry of Water Resources asked localities to closely monitor rainfall and water levels in rivers for early warning. 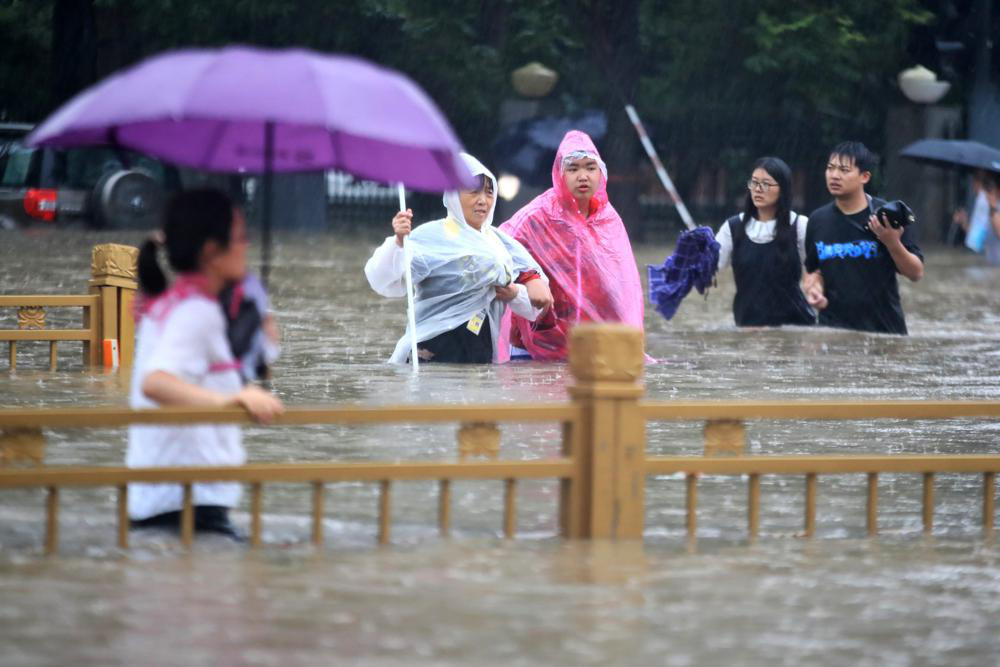 This ministry forecasts, big floods will occur in the middle and downstream of major rivers in the South such as Hoang Ha, Hai Ha, Hoai Ha, Lieu Ha, and Han Giang. Meanwhile, in the Truong Giang, Song Hoa, and Chau Giang rivers, there will be heavy raincausing flooding in these areas in the coming days.

As early as mid-March, China recorded an average rainfall of 138 mm, an increase of 9% over the same period. According to China’s Ministry of Water Resources, 124 rivers in 19 provincial-level regions have exceeded flood alert levels.

The main rainy season in China takes place from June to October every year, causing heavy loss of life and property, especially in the Yangtze River basin, there are five floods that threaten the safety of the Tam Tam Dam. The world’s largest league.

How do you ensure the security of the Queen's ceremony? 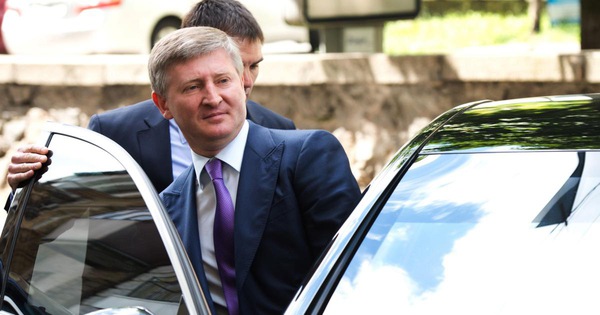 New pairs of cards in Indo-Pacific 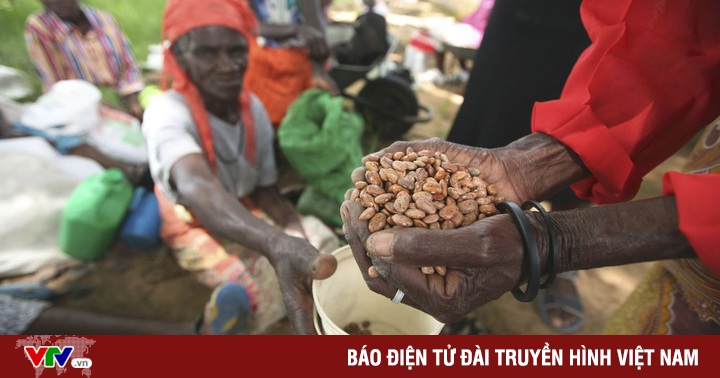