According to the radio CNNthe information Mr. Vucic announced came at “an awkward time” and Serbia “created a new headache” for the EU.

Although Serbia is not an EU member, the EU expansion plan also includes some of Serbia’s neighbors. In it, the EU is said to want to expand to the East and see the countries in the Western Balkans – especially Serbia – as the key to European security. 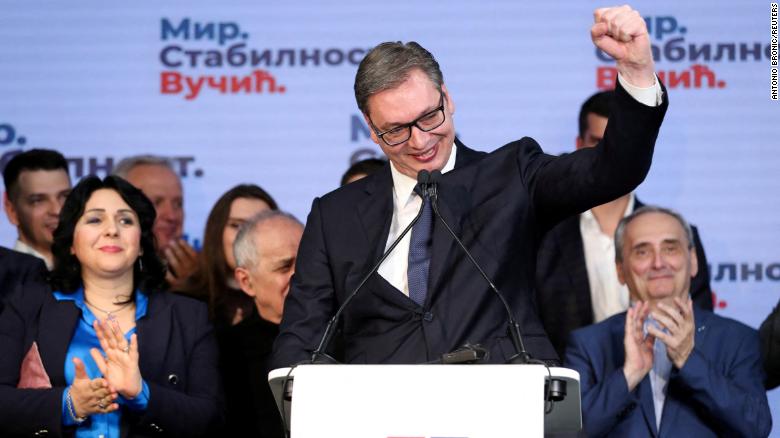 Serbia’s size, population and geographical location make it an important part of the region’s geopolitics. But it is worth mentioning that Serbia depends on Russian gas as well as military cooperation with Moscow. In short, Serbia benefits greatly from its relationship with Russia, and even if it becomes an EU member, it will not want to give up those benefits.

While Serbia supports a number of United Nations resolutions on Russia’s “special military operation” in Ukraine, it does not participate in sanctions against Moscow. Serbia’s new gas deal with Russia, according to some EU officials and analysts, could be a disadvantageous move for some EU members.

“This agreement will reduce the expectations of those who want to reduce Russia’s influence in the region” – Associate Professor Filip Ejdus, University of Belgrade (Serbia), commented.

A senior EU official told the radio CNN: “We are worried. Linkage from countries outside the EU is more important than ever for countries inside the EU”. The official was said to be referring to Hungary, an EU member that opposes imposing tough sanctions on Russia.

Radio CNN said the EU has faced many difficulties since the Ukraine crisis began on February 24. Keeping the positions of all 27 members in harmony is not an easy task. The Serbia-Russia gas deal was announced at the same time that EU leaders were meeting to discuss the Russian energy ban.

Sweden and Vietnam find a breakthrough path for sustainable development 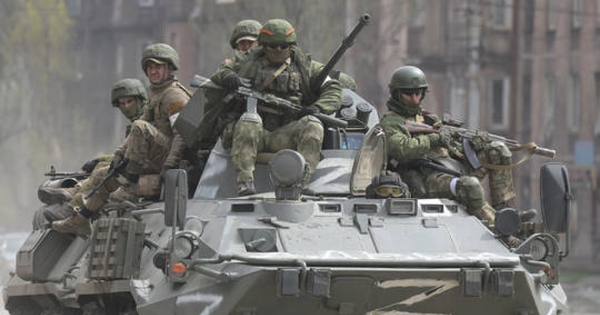 Russia claims to have controlled an important Ukrainian stronghold 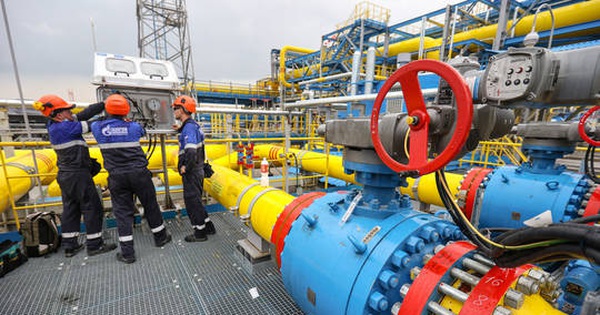 Germany reveals price to pay for energy embargo against Russia 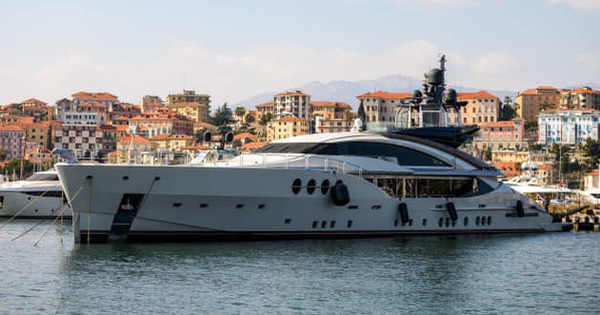 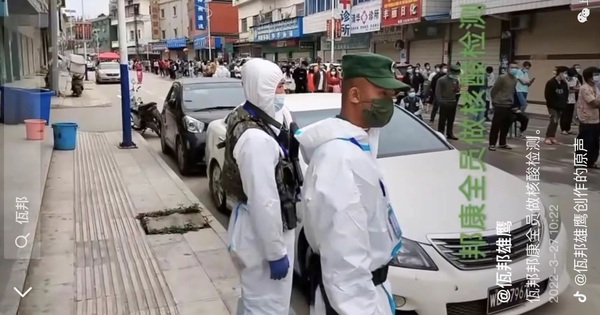