German Chancellor Scholz announced that Germany will provide Ukraine with the IRIS-T defense system at the request of Kiev.

“The government has decided to provide the most modern IRIS-T air defense system that Virtue ownership for Ukraine”, German Chancellor Olaf Scholz Addressed parliament on June 1.

Scholz said Germany has continuously delivered weapons to support Ukraine since hostilities broke out in the country on February 24, including 15 million rounds of ammunition, 100,000 grenades and more than 5,000 anti-tank mines.

The IRIS-T has a range of 40 km and can shoot down targets at a maximum altitude of 20 km, designed to defend against attacks from aircraft, helicopters, UAVs or missiles.

The German announcement of the supply of air defense systems to Ukraine does not mean that this will be done immediately. “It will take some time, maybe months,” German Foreign Minister Annalena Baerbock told MPs.

In the face of criticism that Germany is not doing enough to help Ukraine defend itself, Prime Minister Scholz emphasized that his government has responded to the Russian military campaign with a major change in policy in Germany, bringing in second-class weapons. heavily into a war zone.

According to the German Chancellor, Germany is still conducting negotiations with partners to find ways to support Ukraine against Russian forces. Ukraine has recently repeatedly asked countries to support heavy weapons in the context of Russian forces advancing on fierce fronts in the Donbass region such as Severodonetsk.

Germany announced on May 31 that it would hand over infantry fighting vehicles (IFVs) to Greece in return for Athens being able to deliver Soviet-era weapons to Ukraine.

Russia repeatedly warned that the US and the West’s move to add weapons to Ukraine would only prolong the conflict, and vowed to target these weapons shipments when they reached the territory. Ukraine.

Delegate of the National Assembly: It is necessary to have a solution soon to overcome manipulation of the stock market and control the "blowing" of land prices 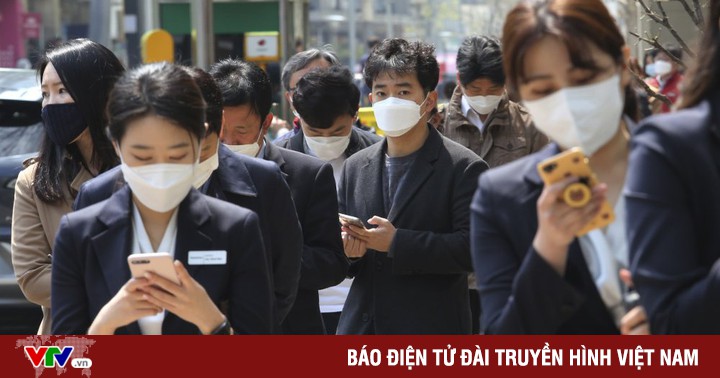 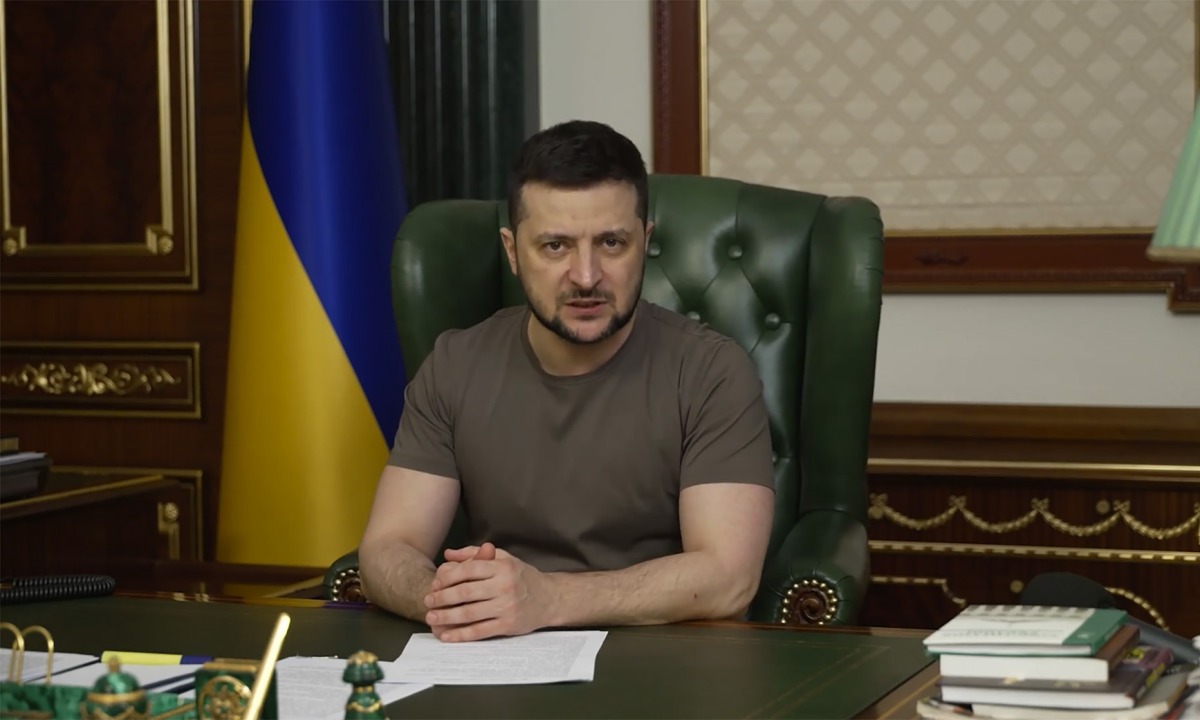 Ukraine insists it will not trade its territory for peace