Before the ball rolled, the fact that the strikers had stomach pain for unknown reasons made fans worried.

Exactly at 22:00 on June 2, U23 Vietnam had the opening match against Thailand U23 in the final round of U23 Asia. Meeting a charming opponent, the gold star warriors are determined to win all 3 points.

But before the ball rolled, according to information from the press, many key players had abdominal pain for unknown reasons.

The incident happened, they were given medicine by the doctor, but their condition did not improve. The heaviest of the 10 players are midfielder Thanh Binh and midfielder Hoang Anh. Particularly, captain Bui Hoang Viet Anh had a lighter expression than his two teammates. 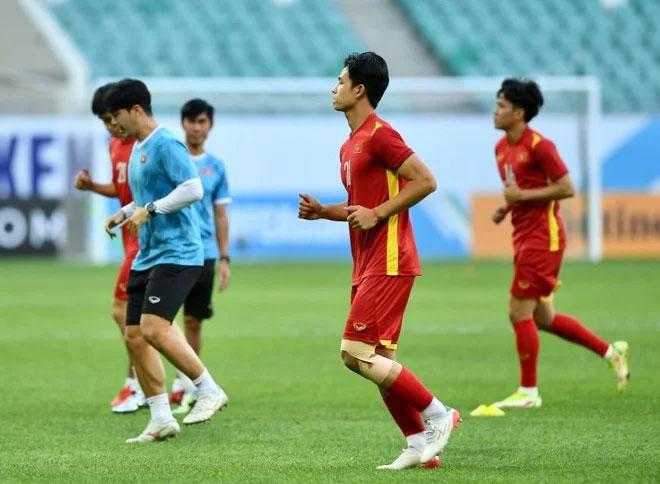 According to the latest information on the newspaper Bongdaplus, VFF said that none of the players had diarrhea. The only case absent from today’s match is Nguyen Thanh Binh. He had a fever after waking up and was unable to play on the field.

Previously, this striker was voted by AFC as one of the 8 outstanding players in the U23 Asian finals.

Currently, U23 Vietnam is leading with a score of 1 – 0 thanks to Tuan Tai’s goal.

Sam (synthetic)
According to Vietnamnet

Quang Nam: It's not clear what happened, he beat him to death with a machete 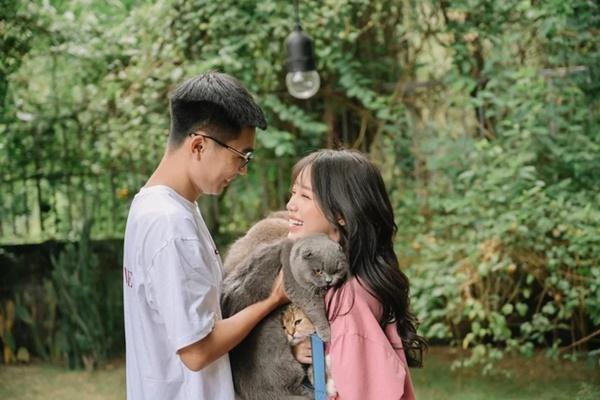 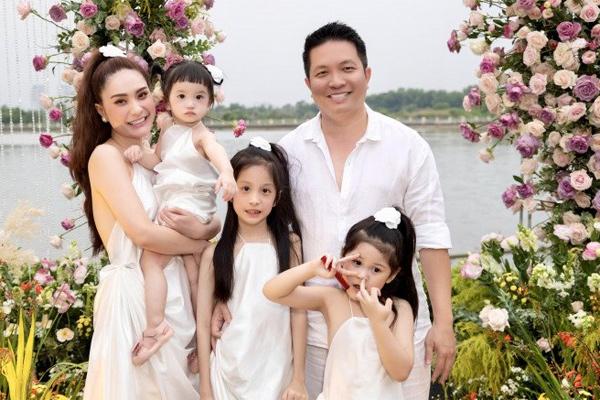 Doan Di Bang moves schools for her daughter, the tuition price is shocking 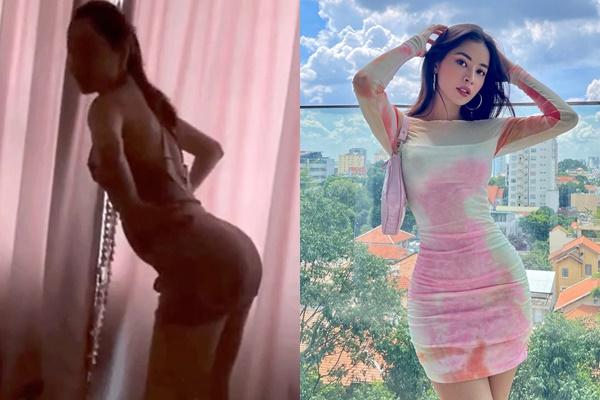 Chi Pu shows off her jubilant body while practicing golf 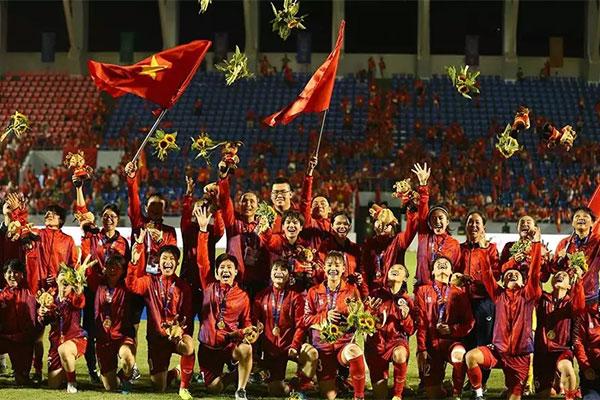