At noon on June 2 (local time), the event Trooping the Color officially took place in a bustling and vibrant atmosphere. Thousands of people and visitors gathered outside Buckingham Palace to watch this solemn ceremony. This is the opening main event Platinum celebration lasting for 4 days from 2nd to 5th June.

According to British tradition, the Trooping the Color ceremony takes place with the participation of 1,500 soldiers and officers, 400 musicians, 250 horses and 70 aircraft. All spent months preparing and rehearsing for an impressive, colorful performance.

The Queen of England appeared on the balcony with her family

The central figure of this most anticipated event is the Queen of England. She appeared on the balcony of Buckingham Palace with the Duke of Kent, cousin of the head of the royal family.

Queen Elizabeth II stood on the balcony to greet servicemen returning from the procession of flags at the Cavalry Guard Parade. Grandma Choose a luxurious blue outfit, wear a matching hat and wear pearl jewelry. The head of the royal family used provocations and continuously flashed a bright smile in front of the huge cheering crowd.

Trooping the Color is not only an event to celebrate the Queen’s 96th birthday, but also an important event to celebrate Platinum Day, the 70th anniversary of her reign. After the Artillery team fired 82 rounds at Hyde Park in honor of the Queen, she and family members appeared on the main balcony of Buckingham Palace.

Here, the Queen of England and her family watched the Royal Air Force performance lasting 6 minutes with 70 aircraft. Standing next to the Queen of England are Prince Charles and his wife of Cambridge with 3 young children. The Sussexes were not present on the balcony of the Palace as previously reported.

In particular, at the end of the performance, the planes were lined up in the number 70 in the sky to celebrate the 7 decades of the Queen’s reign. The head of the royal family smiled happily at this impressive performance.

Appearing in the carriage parade, 3 royal babies George, Charlotte and Louis received warm cheers from the public present at the event. Thousands of people in the crowd cheered and clapped the Cambridges. This is the first time the three Cambridge children, along with their mother and grandmother Camilla, have been riding in a carriage to parade at the Trooping the Colour event.

Three royal babies wave to the crowd as they march.

Princess Kate shines with elegant beauty in Alexander McQueen outfit combined with a stylish black and white hat. The royal bride smiled brightly and waved to the crowd warmly.

Camilla, the wife of Prince Charles, chose a luxurious blue color. Meanwhile, Princess Charlotte is lovely and lovely with a blue dress, Prince George is handsome in an elegant suit, and the youngest Louis is equally lovely in a cute outfit.

The charming beauty of Princess Kate.

3 royal babies constantly waved to fans. The children of Princess Kate and her husband showed confidence and excitement when they were able to ride a horse-drawn carriage for the first time in a solemn event. Behind Princess Kate’s carriage were the Countess of Wessex and their two children. The last carriage awaits the Duke and Duchess of Glouceste and Vice Admiral Sir Tim Laurence

After joining the carriage procession, the 3 royal babies and their mothers appeared on the small balcony to continue the Trooping the Colour event.

The Daily Mail reports that the Duke and Duchess of Sussex attended Trooping the Colour today. However, they did not participate in the parade with royal members. Photos released by the media show Meghan appearing with the royal babies at the window that is believed to belong to the Wellington Office to observe the whole event.

This is the first time Meghan Markle has been revealed when returning to the royal family with her husband and children to attend the Platinum ceremony. The Duchess wore a dark dress with a stylish hat and wavy hair. She was seen joking with the younger members of the family.

Meghan made her first appearance at the celebration event.

There were hundreds of fans traveling from far away to attend the event. Moira Ammose, who traveled from Northampton early in the morning to London, calls it a “once-in-a-lifetime” experience.

The Trooping the Color event received a warm welcome from thousands of royal fans.

Do you have the correct security settings for your Zalo account?

Google Pixel 7 is for sale online even though... not yet released 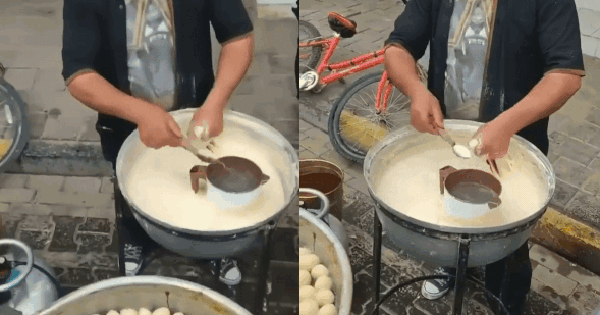 Street food vendors have reached the “superior” level, without even looking at them, they still produce good results

Do My Linh revealed a holiday dating hint with a young master’s boyfriend? 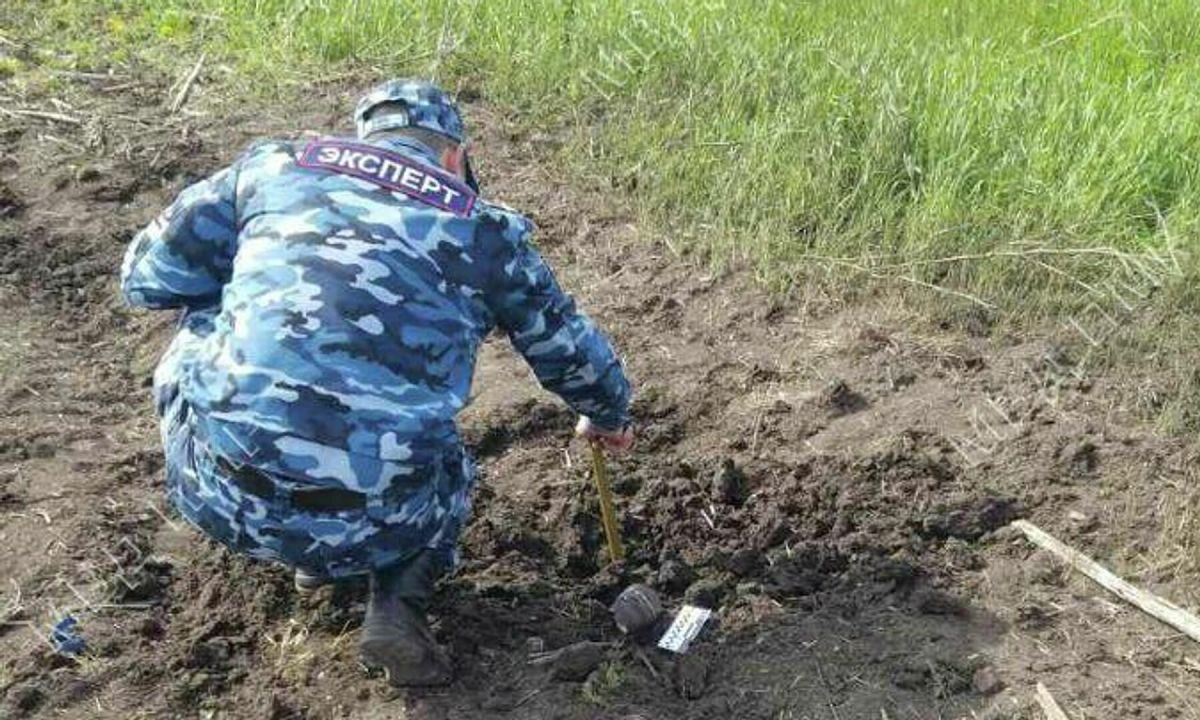