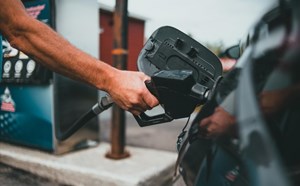 On May 30, European Union leaders agreed in principle to cut oil imports from Russia into the bloc by 90% by the end of the year. Imports by sea – which accounts for two-thirds of the EU’s total supply from Russia – will cease immediately, with the remaining third transported by the Druzhba pipeline temporarily unaffected. The sixth package of sanctions marks the toughest measures the EU has imposed on Moscow since Russia launched a military operation in Ukraine at the end of February. Once fully approved, the measures to cut oil crude will be done gradually over 6 months and for refined products 8 months.

Meanwhile, in China, the strict blockade in Shanghai because of COVID-19 ended at dawn on June 1, raising expectations of higher fuel demand from the country.

The Executive Director of the International Energy Agency (IEA), Fatih Birol, told German daily Der Spiegel on May 31 that the world is facing an energy crisis much larger than it was in the 1970s. Mr. Birol, in the 1970s was just an oil crisis after the countries of the Organization of Petroleum Exporting Arab States announced an embargo, or in other words decided to stop producing oil to countries that supported Israel in the Yom Kippur war, specifically the US here. “But now we have an oil crisis, a gas crisis and an electricity crisis,” Birol said.

The energy crisis began last fall, but Russia’s military campaign in Ukraine made the situation much worse as the market feared disruptions in energy supplies from Russia, while governments Western governments are imposing increasingly harsh sanctions on Moscow. The EU’s agreement to ban most Russian oil imports will further tighten the already tight product and crude oil market.

According to the IEA executive director, the world, especially Europe, could face a summer of shortages of gasoline, fuel and jet fuel.

The fuel market in Europe is also extremely tough and is expected to tighten further following the EU’s ban on most Russian imports.

The ability to boost production

In the context of the energy crisis, the Organization of the Petroleum Exporting Countries (OPEC) is expected to be able to push its member countries to increase oil production while oil prices remain high to compensate for Russian oil. The Wall Street Journal reported that if the Organization of the Petroleum Exporting Countries and its allies (OPEC+) exempts Russia from production targets set by the group, the remaining members – including Saudi Arabia. Arabia and dozens of other countries – could increase their own oil production to compensate Russia. According to the Wall Street Journal, although OPEC is not yet clearly aiming to increase production, some Gulf countries have plans to increase production in the next few months.

Since last year, the US has been pushing OPEC and other major oil-producing nations to lower oil prices by increasing production. The OPEC+ alliance then agreed to gradually raise daily production targets, but modestly around 432,000 bpd as of May 1.

Shooting "shocking" at US hospital, at least 5 people died

Shooting at a US hospital, 4 people died 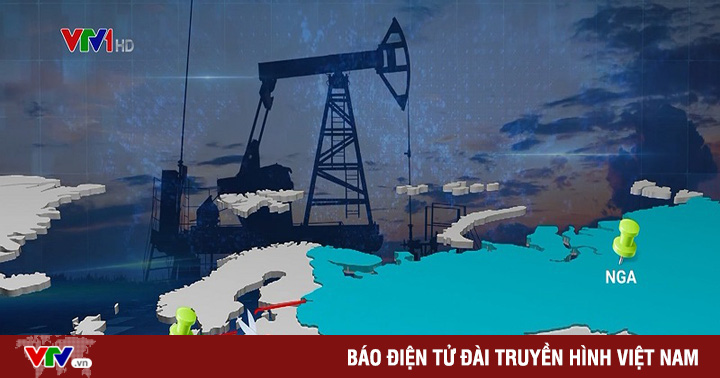 The Russian-Ukrainian conflict: The world has clearly felt the effects of energy 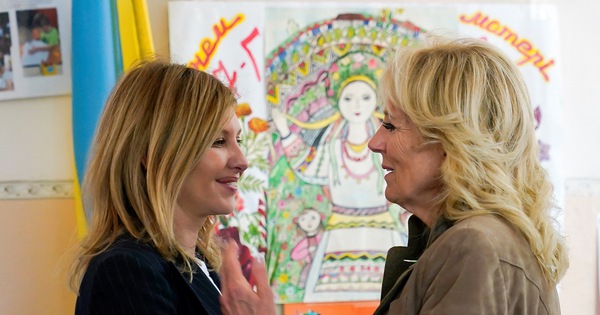 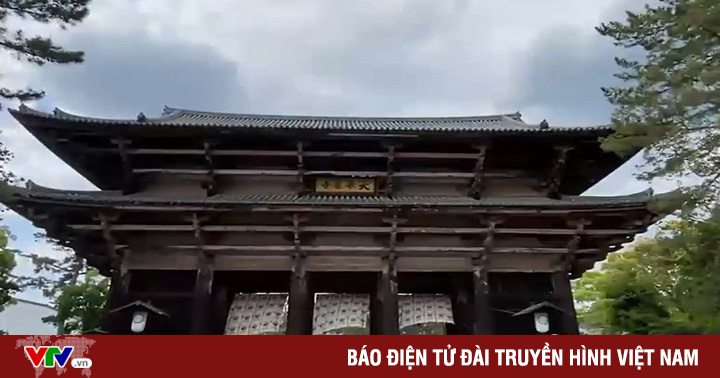