This year, the intense heat came late at the end of June, just starting to appear.

Due to the influence of the hot sun combined with the low humidity in the air and the southwest wind causing a strong blowing effect, there is a high risk of fire and explosion in residential areas due to the increased demand for electricity. high and the risk of forest fire in the North and Central Central region. In addition, hot sun can also cause dehydration, exhaustion, heat stroke for the human body when exposed to high temperatures for a long time.

In 2022, the intense heat will come late

Head of the Climate Forecasting Department of the National Center for Hydrometeorological Forecasting said: “This year, the intense heat in the Northern region will come later than the same period. It is forecasted that from the end of June onwards, it will begin to appear. the first heat wave and then mainly take place in July, August, 2022”.

Explaining the cause of the late heat, according to expert Nguyen Van Huong, the heat usually begins around mid-April in the Northwest and Central regions. However, in 2022, the area will receive its first heat wave at the end of April.

Meanwhile, the Northeast and Hanoi have not even recorded a day with a temperature above 35 degrees Celsius since the beginning of the year. The main reason for this situation is that the weather in the early summer months in the North is dominated by La Nina state (sea surface temperature in the central Pacific in the cold phase) with probability 50 -60%.

By June and July, the sea surface temperature in the central Pacific is likely to gradually increase and change to a neutral state. Therefore, the next two months will be the peak of heat in the North, but the heat waves will not be as intense and lasting as the same period.

In the long-term forecast, the meteorological agency said that the heat is likely to appear late in the North and Central region in the second half of June, the number of days with the temperature above 35 degrees Celsius is also much lower than the average. five. The average temperature in the month is 1-1.5 degrees Celsius lower than the same period in the same period.

Meanwhile, the Central Highlands and the South have many days of showers and thunderstorms with total rainfall 60% higher than the average of many years. People watch out for the risk of tornadoes, lightning, hail and strong winds.

It is forecasted that during the peak period of rainstorms from June to August, the total rainfall in the North is higher than the average of many years, the possibility of heavy and extreme rain is likely to be experienced. Meanwhile, in this period, the Central Highlands and the South recorded a shortage of rainfall compared to the average.


According to Van Ngan

No wifi, no mobile signal for more than 60 years, anyone who violates will go to jail 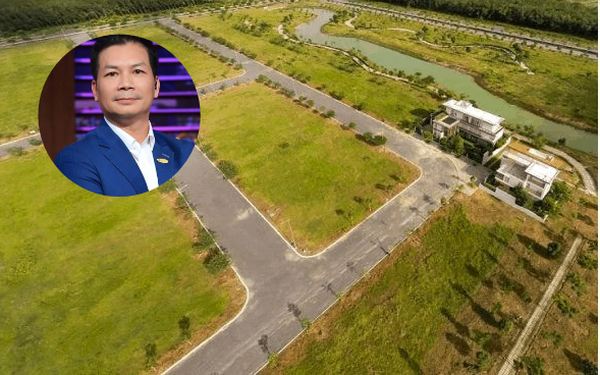 Land fever is a saturated real estate market, like the stock market in the period ‘from students to greengrocers also talk about stocks’ 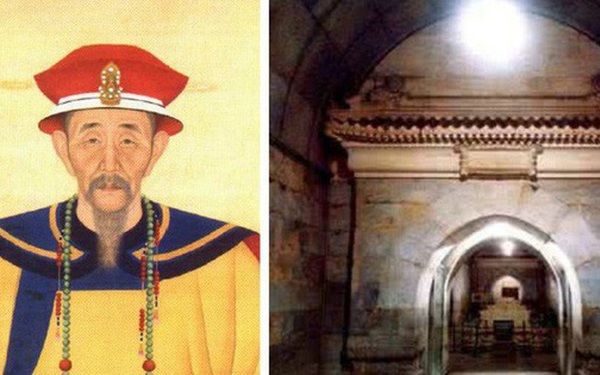 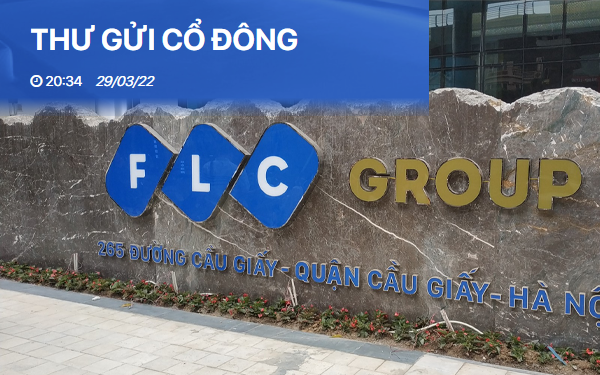 FLC sends a letter of apology to shareholders, partners and customers 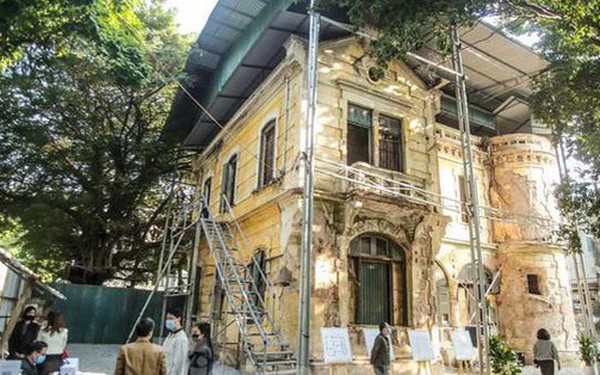 ‘Save’ the old villa building by building