“The fact that a parent “bullies” a student, whatever the reason, the story is much worse than the conflict and scuffle between the students,” said Mr. Nguyen Ngoc Long.

Regarding the noisy series of livestreams of mothers (Thuy Bi) whose children attend an international school denouncing violence at school, PV Infonet had an interview with a media expert. Nguyen Ngoc Long (Black Moon Media) on some aspects of particular concern to parents.

The case of a parent of a child attending an international school on social media (MXH) “complained” about the school’s handling of bullying in the past few days. These mother’s livestreams have caused mixed reactions from the public: support and opposition. As a media person, do you think this parent’s handling is correct?

If the parents have knocked on the door “for help” in many places without being resolved, it is clear that posting on social media is an understandable and sympathetic option.

Therefore, it is not wrong for parents to go to social networks to “reflect”, but how the content reflects, whether it is true or not, whether it is culturally appropriate or not, is a matter of concern.

If you are not careful, any incident when posted on social networks can go from right to wrong, because it is easy to be led by the emotions of the crowd.

Not only harshly condemning the school, the local police officer, this parent also criticized the families and the children who allegedly beat their children. Is this a phenomenon of bullying on social media when this woman used the pressure of the crowd to attack people, including children, who had conflicts with her mother and child?

I saw that the crowd easily defended Ms. Thuy. I understand why they do this, I understand but disagree, because I would choose to condemn violence over violence to deal with it.

The reason is because a parent “bullying” a student, whatever the reason, the story is much worse than the conflict and scuffle between the students.

Actually, I can’t agree from all points of view, not just from a media perspective. Even when Ms. Thuy is acting in the name of “mother hen protecting her children”, I think it is not advisable. I think Thuy’s student will suffer great damage because of her mother’s excessive actions.

In a number of livestreams, this female parent revealed a lot of personal information about the children who allegedly beat their children. Some consider it illegal. What do you think about this?

It’s hard to answer this question! At first, I thought this was a battle of words between the parents, so I didn’t pay much attention. But later on knowing that Ms. Thuy brought her students to be critical, it’s really… no comment! It is unacceptable work for any reason.

In your opinion, how should we behave in this case? What should parents do to avoid falling into the situation of “bullying” children on social networks?

From the words in Thuy’s livestream, I guess she is a very moral person. Usually, anyone who respects morality knows the saying: people are good and bad, and actions are right and wrong. That concept cannot be reversed. That is, right and wrong cannot be associated with people, but only with behavior.

Thus, if Ms. Thuy is angry with the behavior of the students who bullied her children, then you should condemn the behavior, do not attribute the children’s people as bad or good because of an inappropriate behavior. represent a human being.

The same is true, if Ms. Thuy’s act of killing students is wrong, public opinion still thinks that she is a good mother.

We humans are basically good, especially with teenage students. If there is wrong behavior, adults need to be tolerant and analyze the right and wrong of the behavior, not attack the child’s personality. That is the way to not accidentally fall into the situation of becoming the one who bullies children without knowing it. 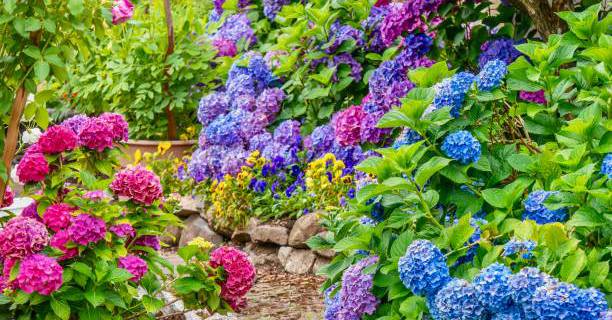 Free “fertilizer” for hydrangeas to bloom like fireworks, misuse will cause harm 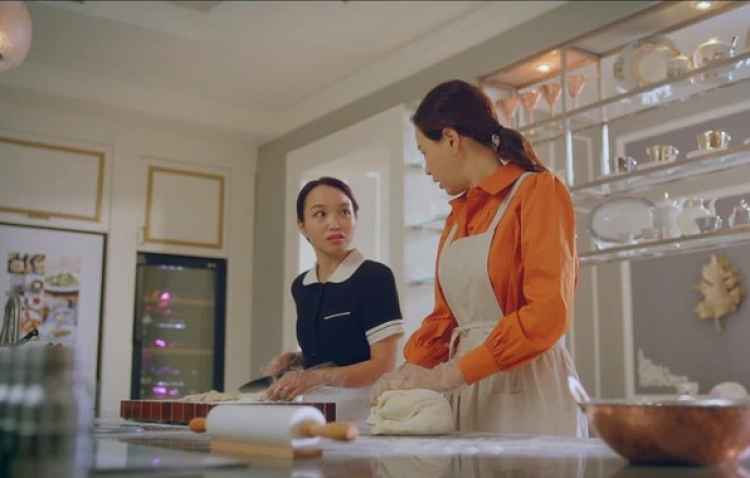 The family is in turmoil because of the “two-faced” maid 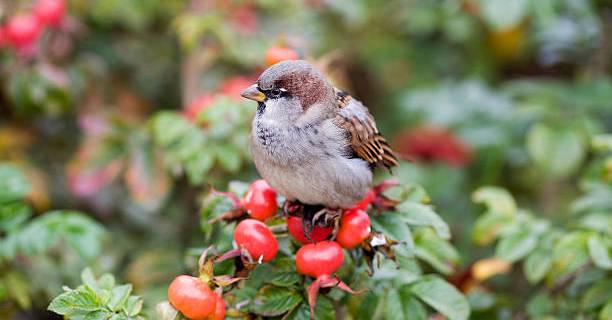 Born in this lunar month, sharp mind, “god-like” judgment, getting rich is not difficult

Knowing that her mother-in-law sold the land, her sister-in-law immediately took her son over to ask for a part, but unexpectedly, she said two words that made her face gray