At the IAA MOBILITY 2021 exhibition in Munich (Germany), this concept car outlined a vision of an all-electric GT sports car for customers in the future. Mission R’s groundbreaking electric drive concept is now proving its potential on domestic and international tracks.

In it, the Porsche 718 Cayman GT4 ePerformance serves as a test vehicle. Similar to the Mission R, the racing version features an all-wheel drive system using the proven chassis of the 718 Cayman GT4 Clubsport. All electric motor and battery technology also derive from the concept car at the IAA show, which has been shown to produce up to 735kW (1,000 PS) and more.

In the simulation race, the power of 450kW (612 PS) was kept stable for 30 minutes, equivalent to the time of the Carrera Cup race. In terms of lap times and top speed, the 718 Cayman GT4 ePerformance is on par with the current generation 992 – the 911 GT3 Cup.

Porsche’s 2030 strategy is to be CO2 neutral throughout the entire value chain and lifecycle of new models. Until then, the proportion of new vehicles equipped with electric powertrains will account for more than 80%.

Similar to the Mission R, the 718 Cayman GT4 ePerformance all-electric version operates on a synchronous motor using permanent magnets (PESM) on both the front and rear axles. Accordingly, the electric motors provide all-wheel drive for the racing model, while providing a maximum capacity of up to 800kW (1,088 PS).

Mr. Björn Förster – GT4 ePerformance Project Manager said: “The integration of the oil-cooled system had a significant impact on the concept car. Together with experts in the fields of aerodynamics and thermodynamics as well as experts in high voltage and bodywork, the product development team created for the first time a vehicle architecture that exploits the full potential of the vehicle. battery cells and no thermal degradation. In this way, the power in racing mode is kept stable for half an hour“. Thanks to 900V technology, the battery’s state of charge (SoC) will increase from 5% to 80% in just about 15 minutes.

Under the guidance of expert designer Grant Larson, the Porsche Style team conceptualized the shape of the 718 Cayman GT4 ePerformance. This racing version is 14cm wider than the 718 Cayman GT4 Clubsport. About 6,000 parts have been completely redesigned. The bodywork is made of natural synthetic fibers and a number of other materials, the production process is aimed at reducing emissions compared to the production process with equivalent synthetic materials.

The Porsche 718 Cayman GT4 ePerformance will make its debut at the Goodwood Festival of Speed, which will be held from June 23 to 26, 2022. At the famous motorsport festival in the South of England, the pure electric concept car will participate in the hill climbing event with a distance of 1.9km.

The second appearance was on August 20, 2022 at the Porsche factory in Leipzig on the 20th anniversary of its founding. This factory owns a 3.7km track with world-famous bends. Two test 718 Cayman GT4 ePerformances will pass through many European countries before heading to North America in early 2023. The all-electric race car’s world tour will end in the Asia-Pacific region around approx. mid-2024.

The war in Ukraine threatens the economies of developing countries 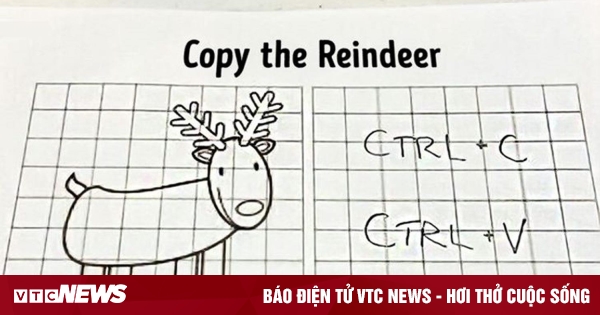 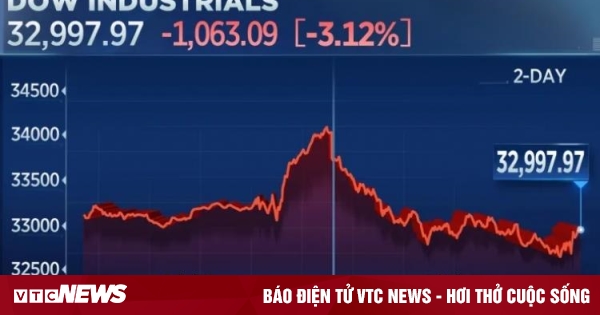 US stocks had an amazing reversal session 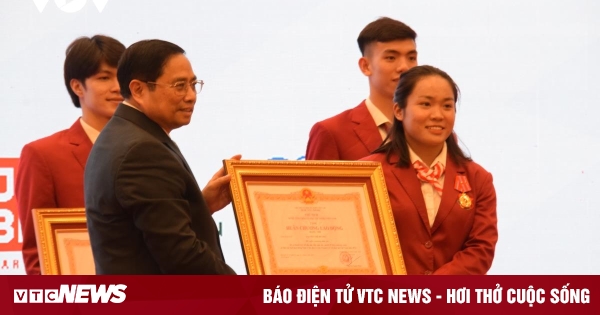 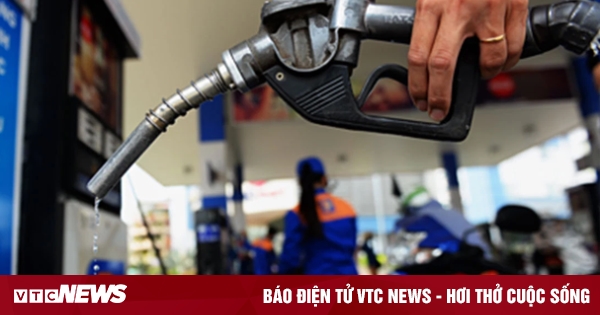 Gasoline increased by nearly 700 VND, setting a record of more than 30,000 VND/liter