Accordingly, the school has a plan to deal with the 4 students involved. Specifically, two students who fought at home had 3 days of homeschooling, and one student involved in the incident had a day of homeschooling.

These three children and another child in a conflict that occurred on May 26 had to implement a reintegration plan. 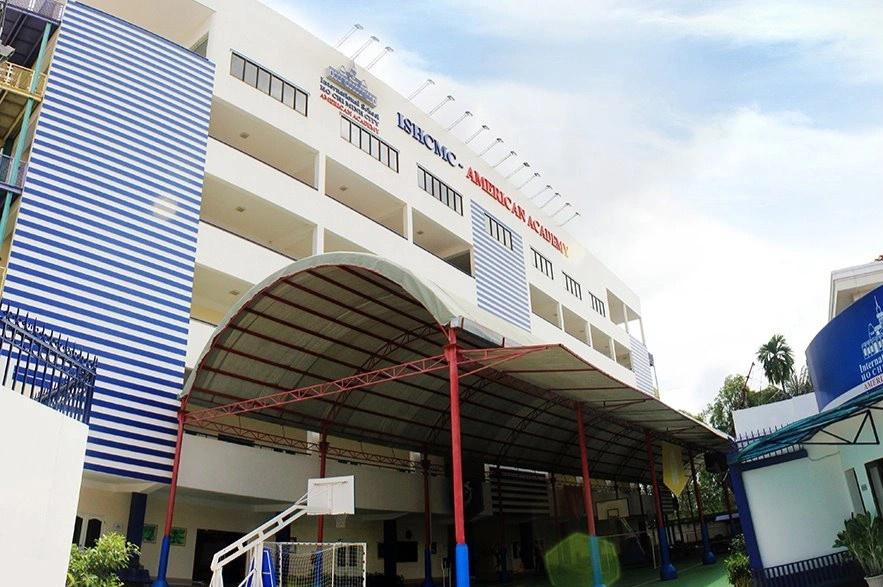 ISHCMC-AA . School has a plan to deal with the students involved in the incident on May 26. Photo: ISHCMC-AA.

The school admits that it is not thorough

According to the report of the People’s Committee of Ho Chi Minh City, around 3pm on May 26, after the official school day, the teacher in charge was informed that a group of students were fighting outside, 2 blocks from the school.

Then, the teacher took these children to the medical room for a health check before meeting with the administrator to report the incident.

Communication between the administration and students must stop when the parents of these students come to the school and ask the school to immediately handle the case and handle the student.

“At that time, due to the recent incident, the school did not have enough information, could not give immediate results to handle the student or the incident. The school has explained this to parents. However, some parents disagreed and had inappropriate actions and attitudes and did not cooperate with the school.“, quoted the report.

The school has coordinated with the local police to receive the incident.

On May 27, through the surveillance camera system and exchanging with other students, the school found that the starting point was the teasing between the students. Things became tense when the children said something bad. This is also the cause of the scuffle.

After school, at 2:30 p.m., two students clashed at the school’s stairs. Around 3pm on the same day, a group of 3 students scuffle off campus, outside of regular school hours.

The school restarted the process of investigating and investigating the incident through tasks such as interviewing students and staff at a nearby restaurant who witnessed the incident, collecting images from public equipment (CCTV) and video clips on the phone, recreating the events leading up to the incident.

The school also encourages students to talk to teachers, contact all concerned families to inquire about their health status, and arrange meetings for May 30 and 31.

After the incident, ISHCMC-AA school acknowledged the responsibility for not monitoring and closely following the best students, both in terms of learning and age psychology. The school is committed to doing better in the future.

The school learns from experience in handling situations quickly to avoid misleading parents and creating conflicting information on social networks.

The school will work closely with concerned parents to find a satisfactory solution as well as help students relieve stress. In addition, ISHCMC-AA said there will be other measures to help students overcome the incident.

Directing the police to get involved

Therefore, according to a report sent to the Ministry of Education and Training, the People’s Committee of Ho Chi Minh City also directed the Department of Education and Training to continue guiding the organizers to solve the case urgently, ensure students’ interests, and stabilize the psychology of parents and students. , does not affect teaching – learning at school.

In addition, the People’s Committee of Ho Chi Minh City directed the City Police to take measures to capture and handle unorthodox and conflicting information about the case on social networks when there is no conclusion of relevant authorities. .

At the same time, the city police need to promptly support schools, individuals and pedagogical groups when they are threatened or mentally terrorized while there is no official information from specialized agencies.

Before that, Mrs THINK, a parent of a child attending ISHCMC-AA school, accused her child and some classmates of being beaten by a female student at the same school due to a minor dispute. This mother said that she went to school but said that the school lacked respect and listened to parents.

ISHCMC-AA school admitted that there was a scuffle on the afternoon of May 26. The school gave the children a medical examination, determined there were no serious problems, was being resolved, when the parents came to interrupt the process.

The case attracted public attention. The Ministry of Education and Training also sent a document to the People’s Committee of Ho Chi Minh City, asking for direction and handling. After that, ISHCMC school sent a report to the Department of Education and Training, stating that there was a scuffle between the group of students that occurred outside the school’s campus and outside the school’s official school hours.

In the report, the school continued to affirm that it will completely handle the case as soon as possible and learn from experience.

Parents on social media are critical, attacking a child is unacceptable! 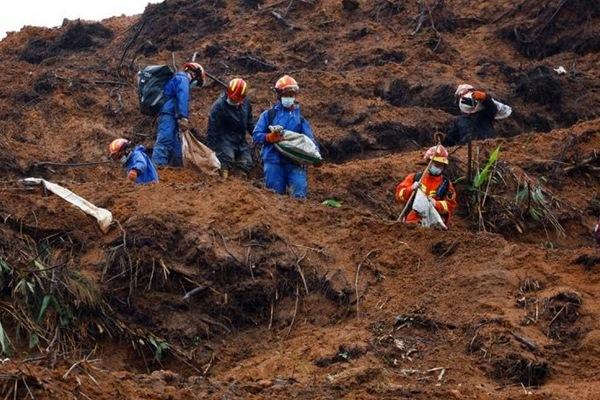 China finds the second black box of the crashed plane 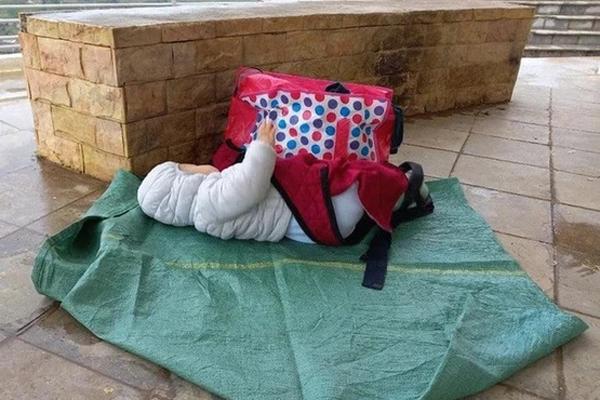 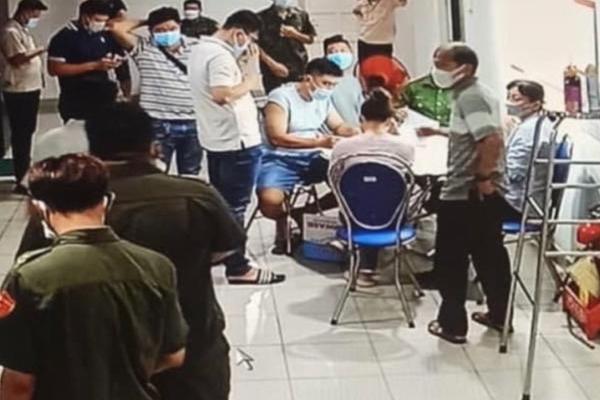 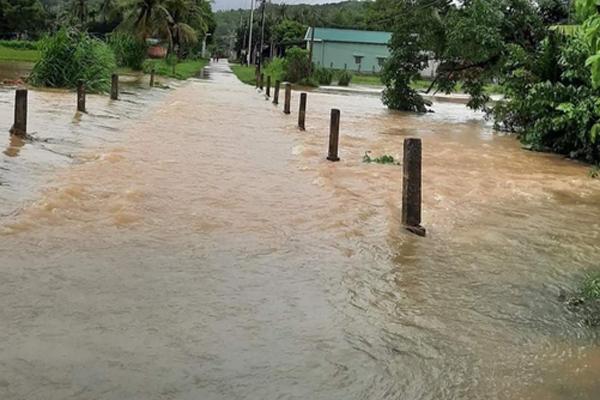