After a bustling period, up to now, the land fever in Dak Lak province has temporarily subsided but has left many consequences. In some hot spots for land, many ethnic minority families discovered that they had lost all their residential land after selling a part of the land and handing it over to the buyer to do the procedures for separating the plot and transferring the name.

Many families do not know where the land use right certificate is, whether the land plot is still in their name or not after making transactions to sell part of the land plot. There are signs that there are people taking advantage of ignorance as well as loopholes in the process of conducting land transactions, especially in ethnic minority, remote and remote areas to cheat. lie and even cheat.

In this regard, the VOV Central Highlands reporter has an article titled “The land fever is passing, the village is sad” reflecting the situation many families in Dak Lak villages have encountered.

The family of Ms. H’Blue Nie, Sut H’luot village, Cu Sue commune, Cu M’gar district has 3 sao of land, was granted 400m2 of residential land and built a level 4 house on this area. More than a year ago, the price of land in the area increased, Mrs. H’Blue’s family agreed to sell 1 sao of land (of which 240m2 is residential) for 590 million VND for 1 person in Buon Ma Thuot city. 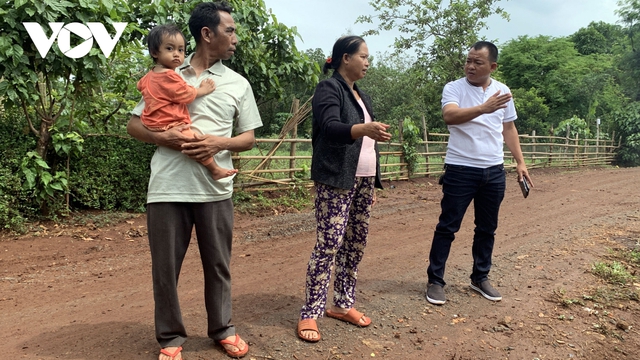 Mrs. H’Blue Nie’s family sold a part of the land, but lost all their residence.

Due to lack of understanding of the legal regulations, Ms. H’Blue Niê handed over the documents to the buyer to carry out the procedures for splitting the parcel and transferring the name. However, after the parcel was split, the buyer returned the red cover, and her family discovered that there was no more residential land. Frustrated, Ms. H’Blue did not receive the red cover back and asked the buyer to return her 160m2 residential area as originally agreed.

Also in the same situation, the family of Ms. H’Luyen Nie, Sut H’luot village, Cu Sue commune sold 900m2 of land (including 300m2 of residential) to 1 person in Buon Ma Thuot city and handed over the documents to the other person. This goes to do the procedures. However, nearly 2 years have passed, the land buyer still has not returned the red cover, Mrs. H’Luyen’s family is very worried, don’t know what the land buyer has done with her land cover.

“The red cover has all 400m2 of residential property, they bought 300m2 and they left 100m2 of residential space. I gave them the cover to go through the procedures at the real estate company out there, but haven’t seen the papers for 2 years, so I’m very worried. They made a contract, but they collected all the contract documents, and the documents they said they borrowed to carry out the procedures have not been seen until now,” said Mrs. H’Lieu Niê, bewildered.

According to Ms. H’Dan Nie, Head of Sut H’luot village, through understanding the situation in the village, there are many cases of selling a part of land but losing all residential land. Traders are mobilizing households to provide information to synthesize and report to authorities at all levels. According to Ms. H’Dan, households basically lack understanding of the law as well as land transaction procedures, they only know how to sign and point, but do not know the specific content of the transaction contract. so it’s very easy to be deceived.

“Falling into such cases is really difficult for people because they have no land to live in. Houses built before selling land were legal for a long time, but now they are considered as houses built on agricultural land. Some households hand over documents to buyers but have not received them for nearly 2 years. In general, due to the lack of knowledge of the people, they do not know the law of the land, the contract is written like this, but some people can’t read the word. If the buyer asks to sign, then just sign it”, Ms. H’Dan said. 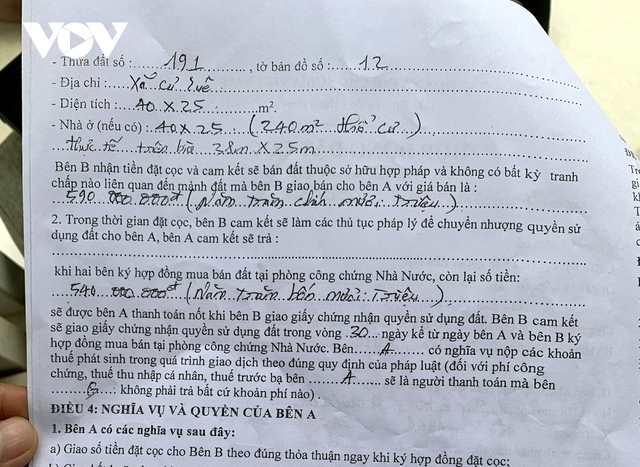 Deposit contract, people agree to sell only a part of residential land.

Mr. Nguyen Cong Van, Vice Chairman of Cu M’gar District People’s Committee, said that the district is asking communes and towns to summarize and report and direct specialized agencies to investigate, verify and clarify. Check for signs of fraud. On the side of the authorities, if there are mistakes, negative, abet the separation of all residential land of the people, the district will handle or report to the superior agency to handle strictly according to the provisions of law.

“District People’s Committees will continue to direct security agencies as well as People’s Committees of communes and townships to grasp the actual situation taking place at the facility, clearly verify each case, each incident, and then report on it. to the District People’s Committee to consider and direct the implementation in accordance with regulations. In the case of taking advantage of the gullibility and gullibility of relatives to commit fraud, if there are enough elements to constitute a crime, the investigation agency will certainly have to get involved, not to let this situation drag on.” Mr. Van decided.

After land fever, many families in Cu Sue commune in particular, and in Dak Lak province in general, are standing still because it is not clear how the land buyer did to get all their residential land. Meanwhile, many families do not know where the red envelope assigned to the land buyer is, whether the land plot is still in his name or has been transferred or pledged. People are deceived, even cheated without even knowing it, and do not know how to claim their rights back.


According to Cong Bac 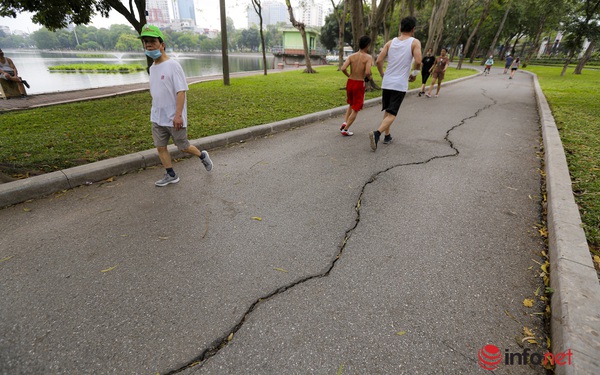 Severely degraded, the famous park in Hanoi becomes a place where people can freely catch fish 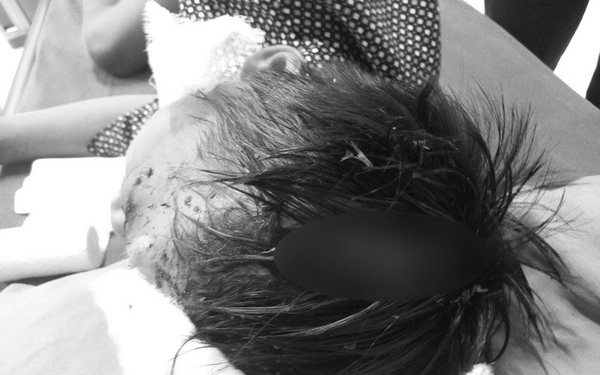 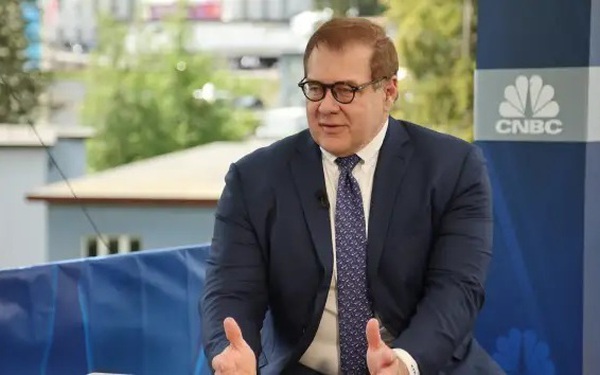 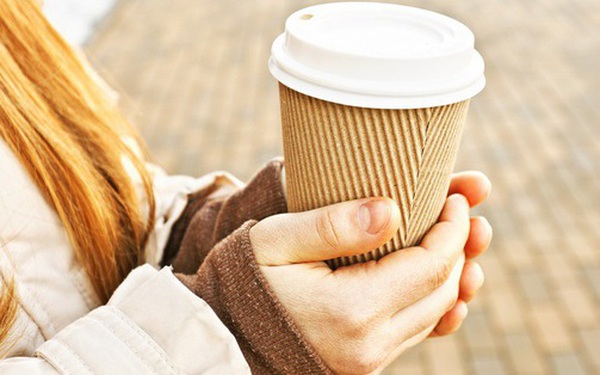 Drinking coffee in a paper cup is bad for your health