According to Reuters news agency, the Tulsa Police Department announced that their forces were cleaning the campus of St. Francis in Tulsa.

Captain Richard Meulenberg told ABC News that police received a call about a man with a rifle going up to the second floor of a building on the hospital grounds. Meulenberg said the situation then turned into a shooting.

Mr. Meulenberg said that by the time police arrived on the scene, “they found a few people had been shot. A couple had died on the spot.”

“We also found the suspect as the gunman because he had a long rifle and a pistol,” the captain added.

It is not clear why the gunman died.

On May 29, also near the city of Tulsa, at least one person was killed and seven others injured in a shooting incident at an outdoor festival.

According to Oklahoma state officials, the shooting happened at an annual local event attended by about 1,500 people. No suspects have been arrested.

Before, The shooting at an elementary school in Texas on May 24 left at least 21 people dead, including 19 students and two teachers.

The US police have admitted mistakes in the incident. Colonel Steven McCraw, director of the Texas Department of Public Safety, said at least two children made an emergency call from a fourth-grade classroom after 18-year-old Salvador Ramos was carrying an AR semi-automatic rifle. 15 burst into the classroom. 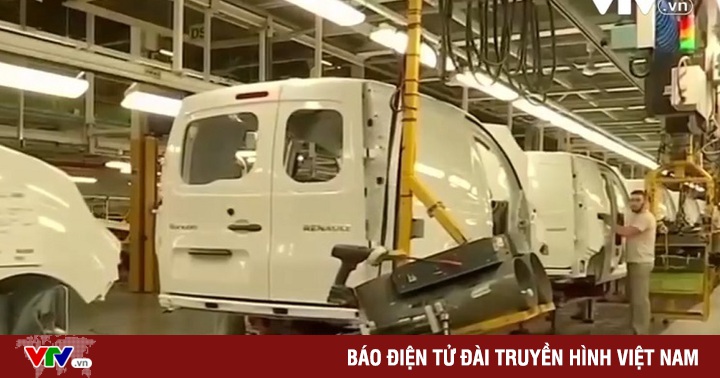 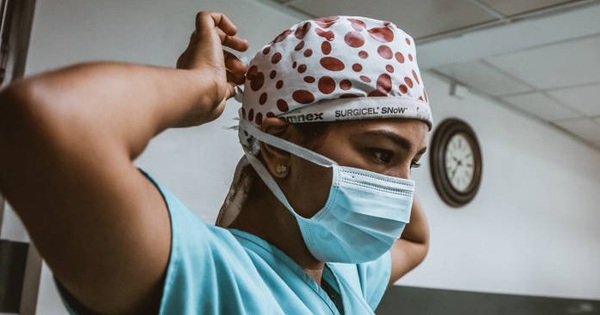 Impersonating a specialist doctor for more than 3 years without anyone knowing, the woman surprised the public because… 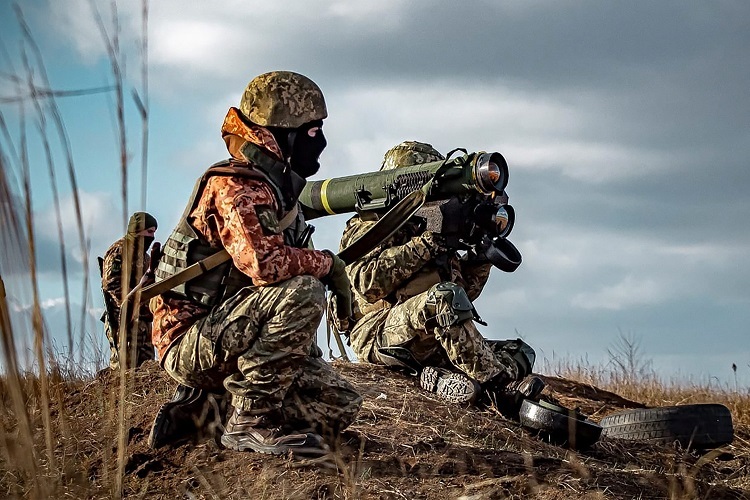 What does the $800 million US aid package for Ukraine have? 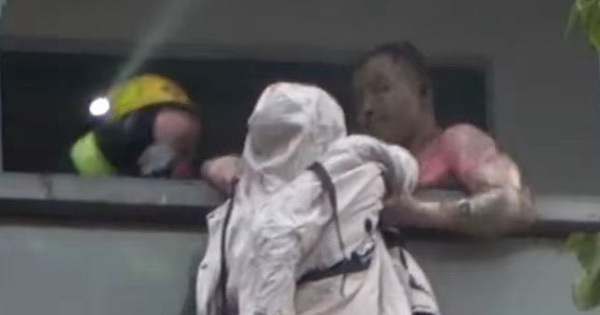 The husband who kept his arm to keep his wife safe in the fire died, everyone choked “true love but too tragic”